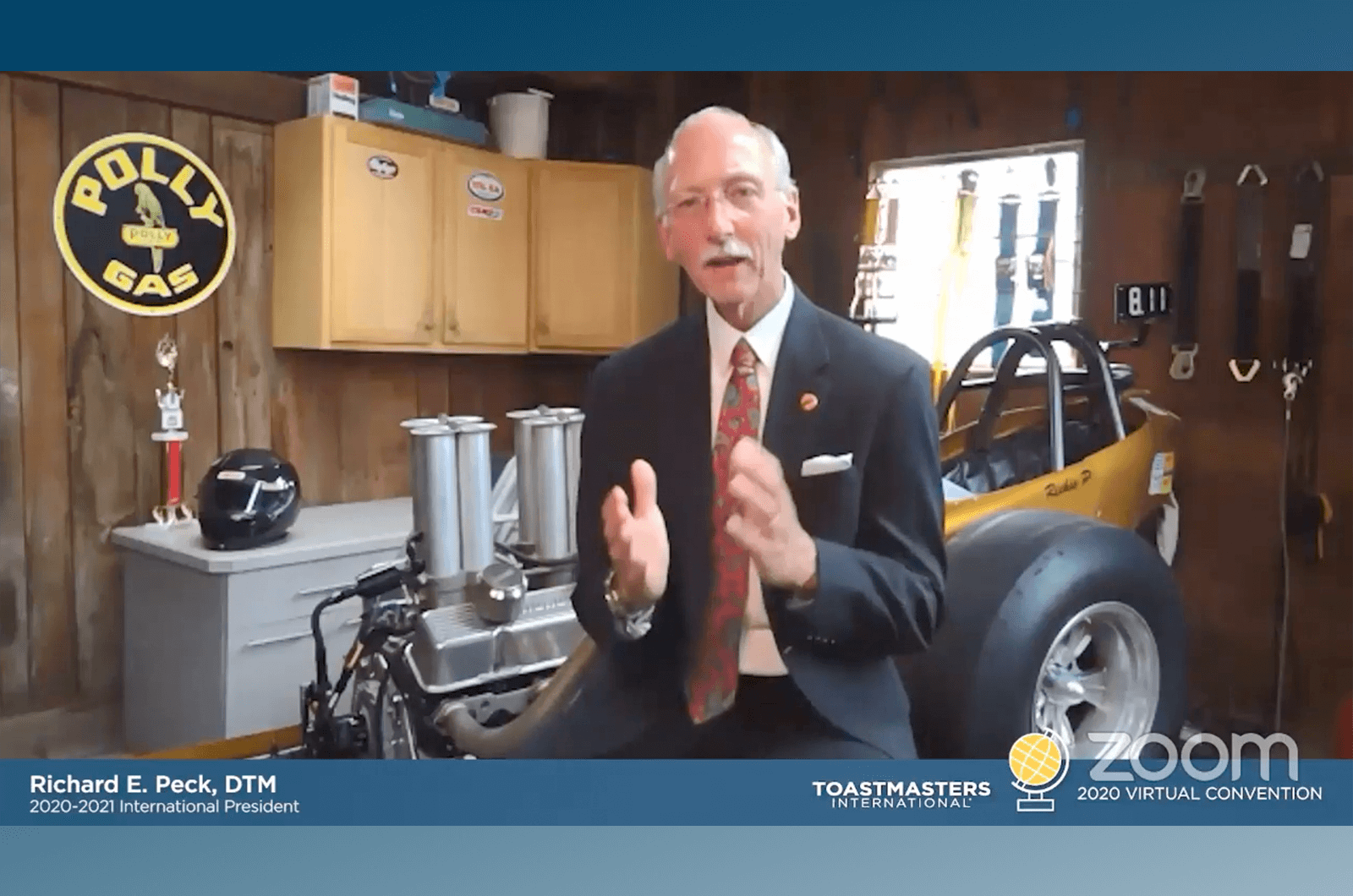 Toastmasters International held its first-ever virtual convention in the organization’s 95-year history from August 24–29. The event, which drew 66,000 registrants, was an unprecedented adventure into virtual meeting technology—complete with all the traditional convention events, from the inspiring Parade of Flags and popular Sing-Along to a dynamic World Championship of Public Speaking® competition.

Not to be deterred from serving its members, even during the ongoing effects of COVID-19, the virtual gathering ensured that Toastmasters continued its streak of holding a convention every year since World War II.

Thousands of attendees, many of whom had never been to a Toastmasters convention, watched the keynote speaker, Golden Gavel recipient, 14 education sessions, the Hall of Fame, the Annual Business Meeting, and the highly anticipated world championship contest speeches.

Here is a brief recap of the action. To view convention sessions you missed or want to watch again, visit the convention webpage. And if you didn’t get a chance to shop for this year’s convention souvenirs, you can still find pins, bears, shirts, and more in the Toastmasters Online Store.

Attendees watched a virtual Parade of Flags and then tuned into Professional Hall of Fame speaker Dan Clark’s keynote about preserving and honoring the “Privilege of the Platform.”

Since 1959, Toastmasters has honored an outstanding communicator with this prestigious award. Click play to watch the 2020 recipient, Julian Treasure, reveal “Secrets of Listening.”

Rising to competing in the new virtual format, rather than in-person on the large international stage, 28 semi-finalists and eight finalists demonstrated a world-class level of skill.

With an inspiring speech titled, “The Librarian & Mrs. Montgomery,” Mike Carr, from Austin, Texas, won the 2020 World Championship of Public Speaking. Carr, along with seven other final contestants, reached the championship level after several eliminating rounds that began more than six months ago with 30,000 participants from 145 countries.

Third-place winner Lindy MacLaine, DTM, from Sequim, Washington, employed vocal variety, gestures, and a variety of facial expressions to share her passion for finding one’s voice in her speech, “Your Buried Story.”

Celebrate the successes of Distinguished Districts and individual members in the 2019-2020 program year.

This proposal, which would have increased the maximum percentage (from 15% to 20%) of member clubs that could compose one region, did not pass. It would have kept the size of the Board the same, but allowed for seven regions, with two International Directors serving seven regions in staggered two-year terms.

This proposal, which allows Board members to require information from charged members be submitted 96 hours (rather than 48 hours) before international disciplinary hearings, passed.

For more information on the original proposals, visit the Toastmasters website.

Fourteen experts from around the world offered insight and information on a variety of topics.

John Bowe
I Have Something to Say: Mastering the Art of Public Speaking in an Age of Disconnection

Simon Bucknall
The Art of the Elevator Pitch

Richard L. Hardon, DTM
Move Them Without Seeing Them

Bob Mason
The Art of Not Motivating

Dineshrie Pillay, DTM
Humanity Will Rise as a Force, Stronger Than a Disease

Katie Rigsby
Stimulated Not Stir-Crazy: How to Stay Motivated While Living in Uncertainty

Kelly Swanson
The Power of Story

Chris Thompson
Influencer Is a Verb

Mark your calendars for the 2021 Toastmasters International Convention online, from August 23-28, 2021. 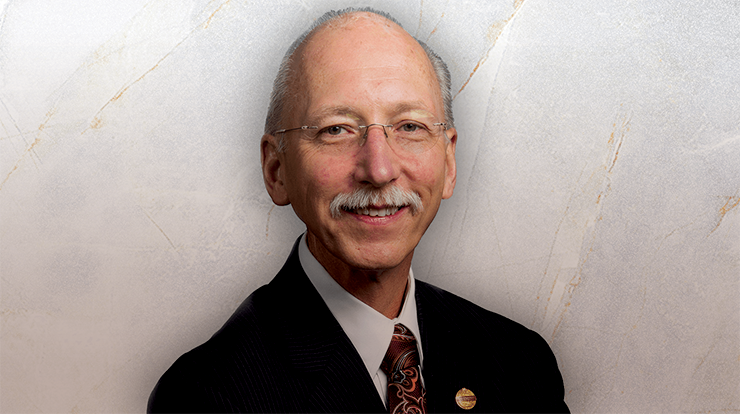