I joined thousands of attendees from around the world—from the comfort of my own home. 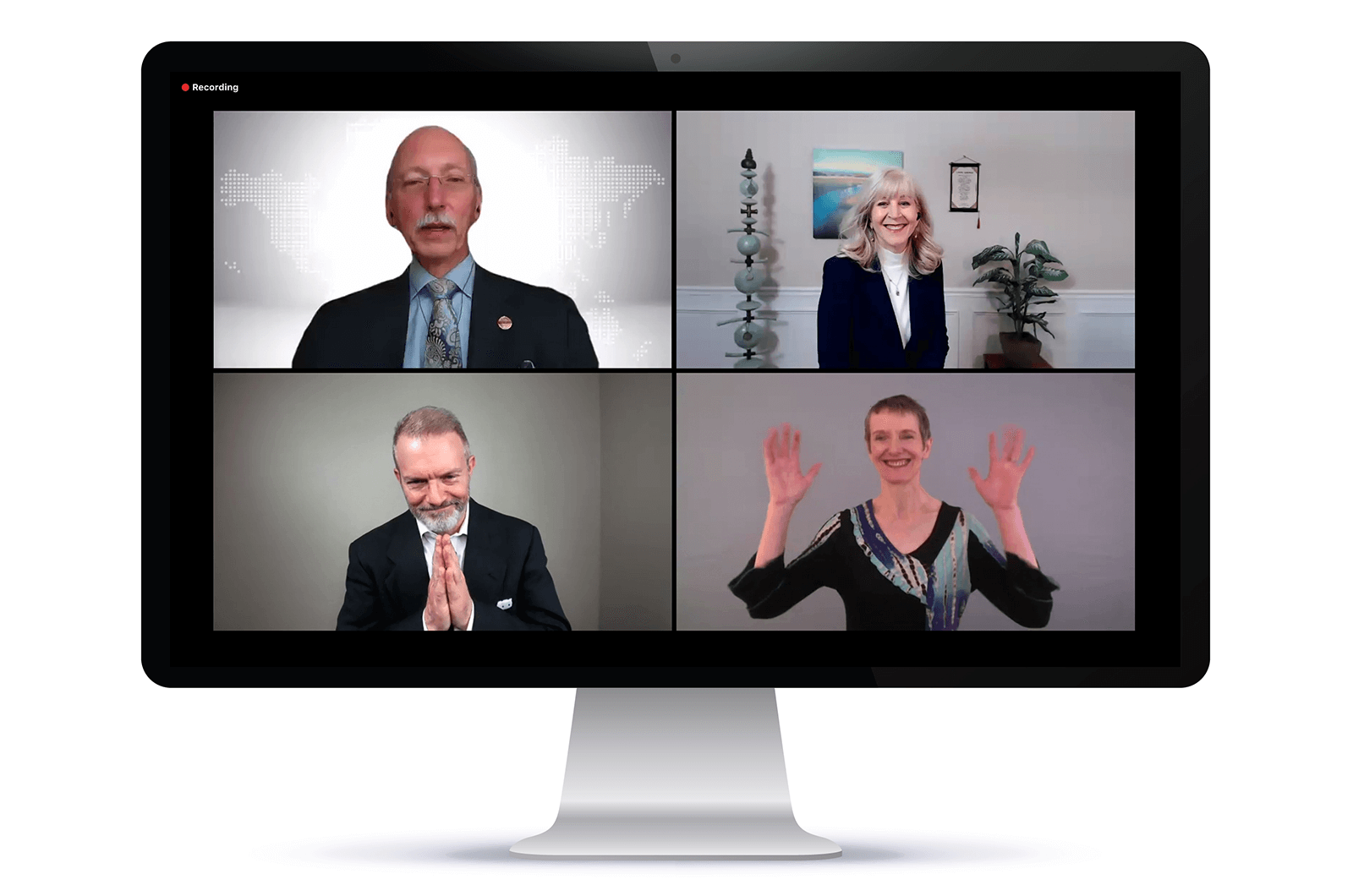 This wasn’t exactly how I pictured my first-ever Toastmasters International Convention, but it was still an amazing experience. It didn’t take place in France, as originally planned, but members still had the opportunity to witness the crème de la crème of presenters in the World Championship of Public Speaking®. We recognized and elected leaders par excellence. We experienced that unique joie de vivre that Toastmasters members around the world all share. And all this from the comfort of our own homes.

I may have attended this year’s convention in person, but the fact that I didn’t have to travel, book a hotel room, or pack a suitcase full of wrinkle-free business-casual attire that wouldn’t look too out of place on the fashionable streets of Paris really cemented it for me. I joined in, along with tens of thousands of my fellow Toastmasters around the globe as a first-time attendee—and was not disappointed.

An entirely virtual international convention can bring its own set of challenges, like time zones, for example. On the first day, I sat down primed and ready to watch the Opening Ceremonies ... and realized it didn’t start for another hour, because I had miscalculated the time zones. As the actual start time approached, I tried to log in again—at the same time as everyone else in the world. The conference platform was overloaded.

I didn’t have to travel, book a hotel room, or pack a suitcase full of wrinkle-free business-casual attire that wouldn’t look too out of place on the fashionable streets of Paris.

Every Toastmaster knows that technical difficulties are part of presenting. We all empathized with the World Headquarters staff as they worked to correct connectivity issues on an all-new convention platform that was flooded by many thousands of registrants. (Given that anyone, anywhere in the world, could watch the convention for free, many non-members attended as well.) We were impressed by the staff’s efficiency and “The Show Must Go On” attitude. Before long, videos were posted on the Toastmasters website and business and education sessions were moved to Zoom. 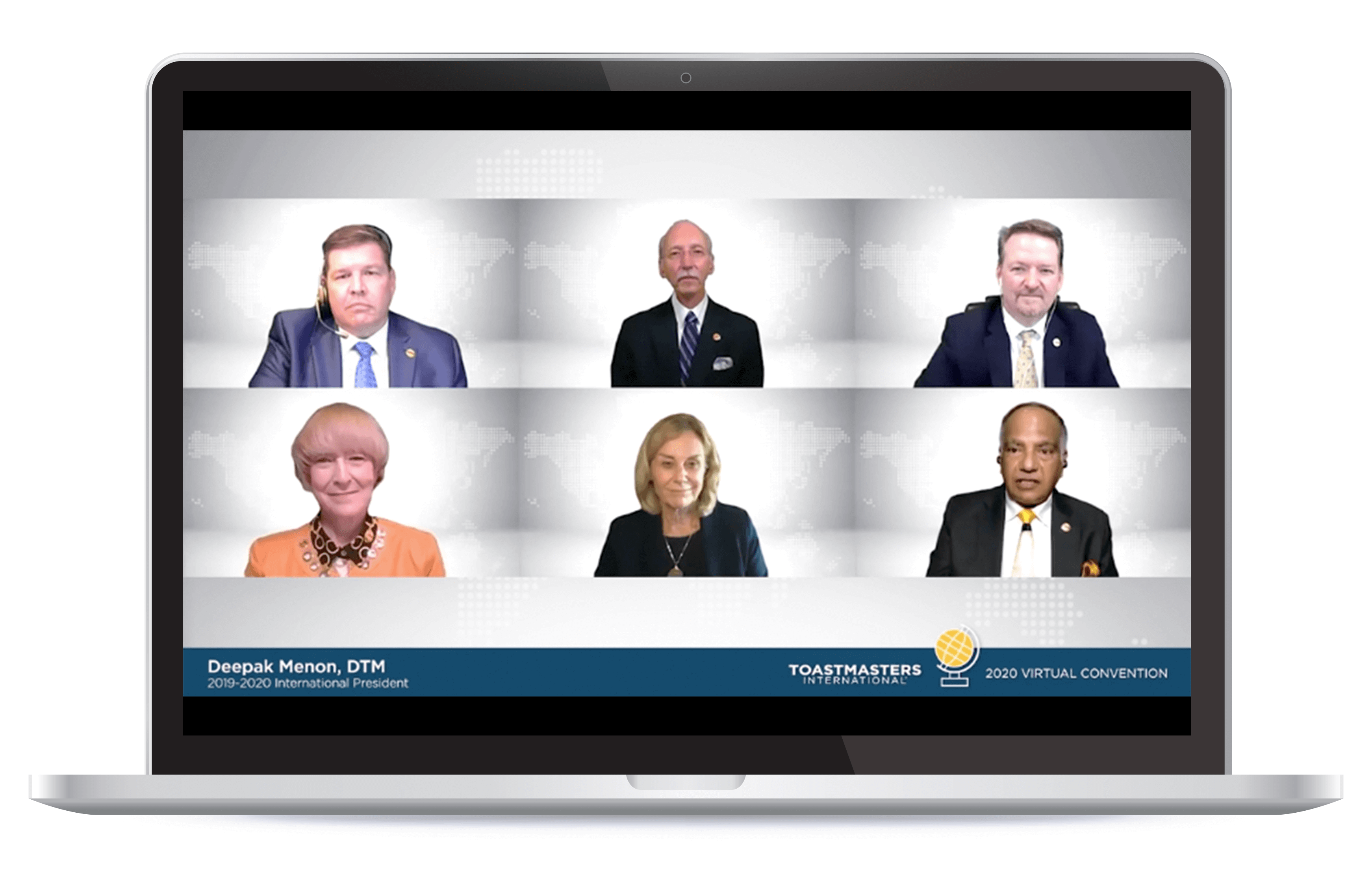 The virtual format had its advantages, however. The biggest one: on-demand availability. Real-life conferences almost always have concurrent sessions, so you usually have to choose between several options. The online convention allowed us to attend every single session, on our own schedules, and rewind (or fast-forward) if we wanted. For instance, the Town Hall, Board of Directors Briefing, and the Annual Business Meeting had a combined run-time of almost five hours. If I’m honest, I skipped around a bit, but I still got a good overview of the state of the organization.

I wasn’t able to watch the World Championship of Public Speaking live, so I was careful to avoid social media so I could experience the thrill without any spoilers. After watching the finalists’ speeches, listening to the post-event contestant Q&As, and coming up with my own predictions, I stumbled upon yet another benefit—I was able to click right into the results announcement instead of spending 30 agonizing minutes in suspense while the judges deliberated! In this age of Netflix and immediate gratification, that was appealing ... and I’m proud to report that I correctly called two out of the three winners.

On-demand means come-as-you-are, as well—and while I didn’t wear pajamas, I did wear sweatpants and tennis shoes. I watched most of the education sessions while working out. Kelly Swanson’s storytelling was so captivating that my High Intensity Interval Training (HIIT) flew by; Saveen Hegde’s lessons on design thinking got me through a particularly tough strength routine. That signature Toastmasters blend of inspiration and information makes an excellent accompaniment to an exercise routine—perfect for strengthening your body and mind.

I joined in, along with tens of thousands of my fellow Toastmasters around the globe, as a first-time attendee—and was not disappointed.

We also got to see a more intimate side of the speakers this year, since most of them were presenting from their homes. Some competitors in the World Championship used this change of venue to their advantage; Sherwood Jones’ speech on how “things have changed” in the time of COVID-19 would not—and could not—have been delivered from a stage. Many competitors in the World Championship consider the stage their natural habitat, so it was interesting to witness their transition to Zoom. Gestures, facial expressions, volume, and stage presence all need to be altered slightly when you’re staring into a webcam instead of the depths of an auditorium. Most of the competitors adapted well; a few struggled, and I’m sure all of them missed the energy of a real, live audience.

Editor’s Note: Are you looking forward to next year’s convention like Megan? Paris may be postponed, but it’s not too early to start thinking about the 2021 International Convention. Stay tuned for updates! 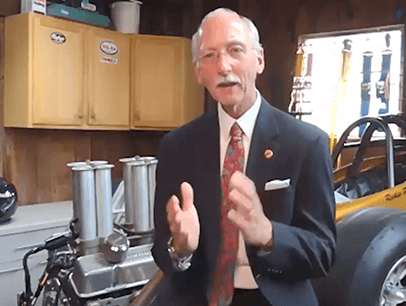