Let Your Voice Be Heard

April 16 is World Voice Day …what do you have to say? 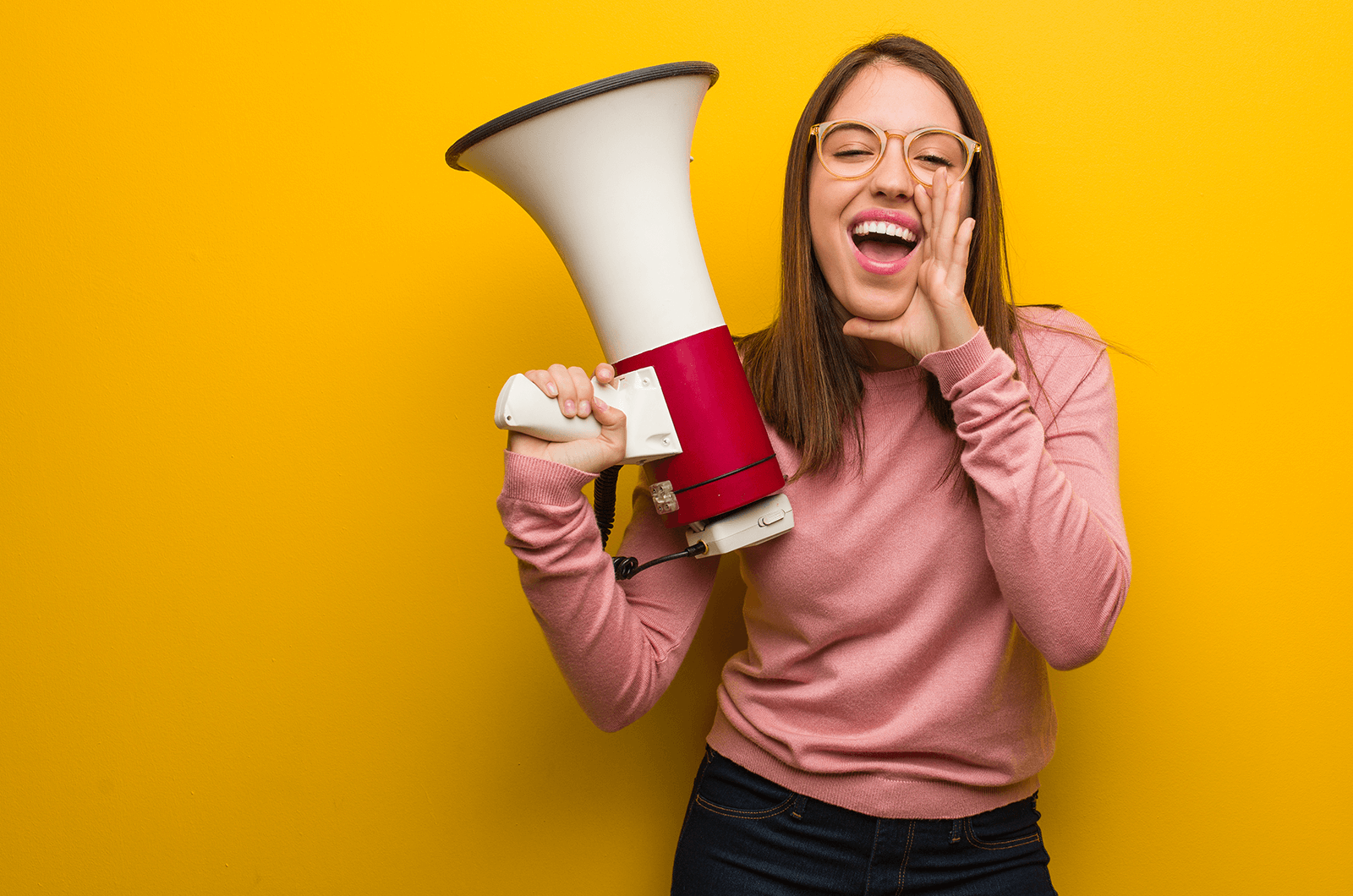 “When you talk, you give yourself away. You reveal your true character in a picture which is more true and realistic than anything an artist can do for you.”

Everyone has a story to tell, a message to spread, knowledge to impart, or a cause to convey. Some receive a calling to speak publicly in front of thousands, while others simply want to be heard by one individual. No matter what you’re trying to say, your voice is a vital tool that allows that expression to be effectively communicated.

World Voice Day is a global annual event held on April 16 to help increase public awareness of the importance of the voice and alertness to vocal problems. Something as familiar as our voice can be easily overlooked, and World Voice Day reminds us to protect this important instrument we rely upon daily.

Below is a list of Toastmasters who have overcome adversity, discovered their purpose, emerged from the shadows of anxiety, and found ways to use their voice across the globe.

Peter Dhu, a former Toastmaster from Perth, Australia, grew up with a severe stutter that led him to stop speaking … for an entire decade. He now earns a living as a public speaker and helps others overcome their fears. Discover Peter’s story here.

A Mother’s Courage to Speak

Priscilla Dickinson had been so focused on her two young children, she felt out of place when she eventually returned to her job in the corporate world. After joining a Toastmasters club in Auckland, New Zealand, in 2015, she slowly regained her confidence and now has the courage to speak and spread the word about a cause that’s close to her heart. Learn more in her first-person My Turn article.

Glenn Bott lost his ability to speak after a bicycling accident left him with a traumatic brain injury. While the doctors gave a grim prognosis, Glenn ended up proving them wrong. At first, he struggled with speaking clearly and smoothly; to help with these cognitive skills, he joined Toastmasters. Glenn has found a new path to speech, and now coaches others on how to maintain a positive attitude. Read about Glenn’s recovery here.


Believe in the Power of Your Voice

As a new mom who wanted to make a better life for her daughter and a positive impact on the world, Sherry Benson Podolchuk relished her initial training with the Royal Canadian Mounted Police (RCMP). But in the years that followed, she battled to be free of harassment and discrimination in the workplace—and had to deal with retribution for her efforts. She refused to suffer in silence, and those listening to Sherry now speak against harassment and bullying can hear her fighting spirit. Read Sherry’s full story here.

A devout Muslim who immigrated to the United States from India, Sarah Khan shares her personal story of overcoming severe social anxiety and agoraphobia. After 9/11, she experienced violent threats, and began to withdraw from the world. Khan now projects a confident and stylish presence in her role as a professional diversity and interfaith speaker. Learn more about her story here.