How Toastmasters aided my speech recovery after a severe traumatic brain injury. 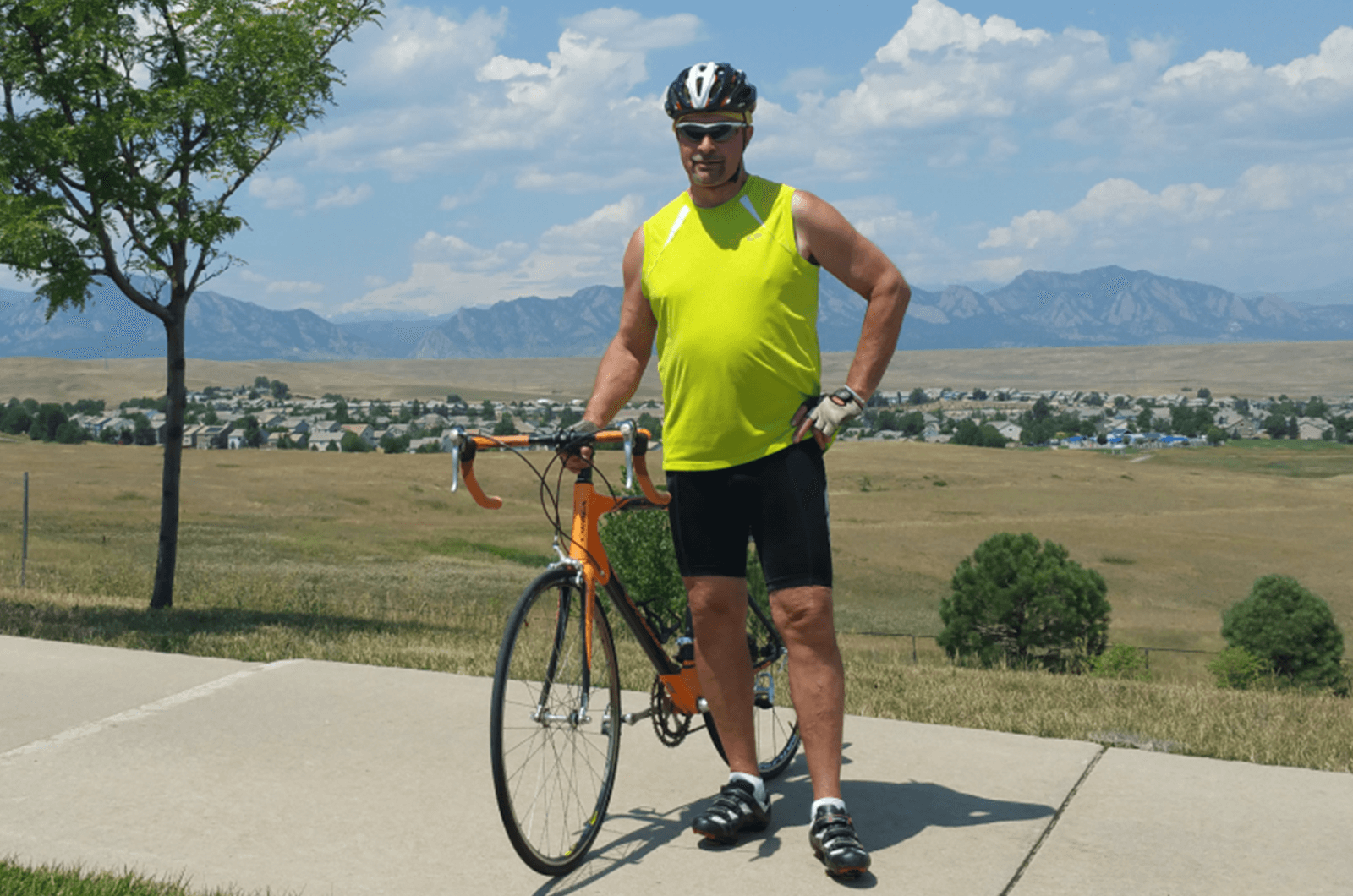 It was late June and perfect bicycling weather in Colorado. I called my wife, Brenda, to let her know I was going for a quick bicycle ride before dinner.

When she arrived home and I wasn’t there, she was surprised. She assumed I must have had a flat tire. As darkness loomed, however, she knew something must be wrong, and she and her brother went looking for me. They checked the path circling a nearby reservoir where I frequently rode but did not see or hear any sign of me. In desperation they called the police, who said they’d send an officer immediately. By now she was really nervous.

When the police officer arrived, he asked what I had been wearing, if I had any distinguishing marks and what type of bicycle I rode. He quickly discovered that someone matching my description had been admitted to the local hospital as a John Doe. (They found no identification in my bicycling pack.) My wife and family raced to the hospital.

Brenda ran into the intensive care unit and saw me banged and bruised, hooked up to machines. I had been hit head-on by a sport utility vehicle.


My wife soon learned from the emergency room doctor that I had suffered a severe traumatic brain injury (TBI). He explained that the prognosis was extremely poor because of the severity of the injury; if I lived through the night, odds were high that I would require round-the-clock care.

She returned to my side, held my hand and said, “Don’t listen to them. If you need to leave I’ll be fine, but I really hope you decide to stay, and we’ll continue our great life together. You can heal yourself. Take as long as you need.”

Although I hadn’t moved or spoken in hours and failed all the brain tests, I gave her hand a couple of gentle squeezes. At that moment she knew I would be alright. After an entire summer of speech, occupational and physical therapy, I was released from the hospital. I had to relearn how to walk, talk, chew, swallow, reason and speak.

One common complication that arises from brain injuries is the inability to speak clearly and smoothly. My thoughts would come through uninterrupted, but my speech was halting and staccato. Words would get hung up between the thoughts and actually speaking them. To help regain my cognitive and speaking skills, I joined Toastmasters.

During my recovery I decided to try speaking in front of others who had suffered similar injuries—coaching and encouraging them to reclaim their self-sufficiency and resiliency using the same tools and techniques I had used. Throughout my life I had been trained in positivity, being impeccable, meeting commitments and using lateral thinking. These tools that helped me succeed as a research manager at Coors also helped me recover from my TBI. I didn’t waste energy on what was wrong but rather focused on my vision and committed myself to achieving it.

Without the love and assistance of the fine folks at the Talking Ideas Toast­masters club in Westminster, Colorado, I don’t know where I would be now. Their support and encouragement were constant reminders to keep improving and moving forward.

One day, just after I joined the club, I volunteered as a Table Topics speaker. After 20−30 seconds my mind went totally blank—I didn’t have a clue what to say next. I apologized and quickly sat down. No one made a big deal of this and most probably don’t even remember it. What I remember is the positive feedback I received and my deeper commitment to not have that happen again.

One of the great benefits I have taken away from my time with Talking Ideas is how to craft a speech to get the audience engaged and keep them focused on you. In today’s world, with distractions on phones and computers, this is an extremely useful skill to master, no matter what business you’re in or what you have been through.

I speak and coach others on how to maintain a positive attitude, monitor their thoughts and consciously develop positive habits. I try to help them see the benefits of lateral thinking and understand that for every problem there is a solution.

I continue to ride my bicycle, but on bike paths—not roads.

Glenn Bott, ACG, CL is a speaker, author and resiliency coach. He joined the Talking Ideas Toastmasters club in Westminster, Colorado, in 2014. To learn more about Bott, please visit www.glennbott.com. 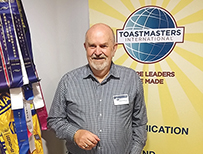 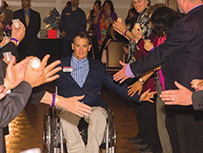 How Toastmasters, not my wheelchair, helped define me.