Use your Toastmasters training to create a connection. Enrich newfound professional relationships by making connections rather than impressions. Talk about great ideas; you can leave the business pitch for another day. Photo: Ilya Shirshov

The first time I was invited to a high-level networking event, I handed out business cards like confetti. I was hoping to connect with the diplomats and CEOs, but I probably blew more opportunities than I made with that over-eager approach.

I feel networking is such an important skill that three years ago I founded a company to train individuals solely in the nuances of networking, so that they feel more comfortable, make more connections, and get more out of these newfound professional relationships.

Whether you are a seasoned business professional or just starting a career, networking doesn’t have to be hard. Or, as in my early efforts, a case of trying too hard. Many people feel uncomfortable when attending in-person or online networking events because chatting with strangers isn’t something most of us do every day. We are all likely to feel awkward. So, when you start a networking conversation, break the ice for those you’re talking to, even if it’s just small talk. In fact, I’ll bet if you view networking events as one big water cooler break, you’ll start to feel more comfortable immediately.

People connect with people. Focus more on making a connection than making an impression. For example, the simpler you can answer the question, “What do you do?”, the easier it is to establish a connection. You’ve opened the door.

In the first few minutes of a conversation, you want to inspire and create curiosity. I recommend initially trying to describe what you do for work as aspirational rather than task-specific. Ask yourself the question: How does what I do relate to my industry or the world? You don’t need to be a Nobel Prize nominee to make a difference somewhere; display good energy and a positive outlook and people will respond. The nitty-gritty of how your work impacts the world can come later and be an excellent foundation for a follow-up conversation.

If you are struggling to keep the chat moving, try to view the conversation as a Table Topic®. Practice in Toastmasters comes in handy in so many ways! Just ask simple, open-ended questions about what is happening in their industry or what the person likes about their work. If they do the talking, you have time to think about what to say next. Even if the conversation doesn’t lead to a business deal, at least you have shown interest in the other person, making you memorable. They may even refer you to someone they know.

I learned the hard way that the golden rule of networking is to avoid talking about what you have to offer, even if your product is relevant to the people you meet. That sounds like counter-intuitive advice, I know. From experience, the indirect approach works better. It makes you stand out from all the “sales sharks” and lifts the eventual sales meeting to new heights.

If you want to connect with someone, approach them with great ideas instead of cramming in the advantages you could bring to the table. That was my mistake years ago. I started with a business card as an entry point to deliver a pitch, hoping it would bring an opportunity for a richer conversation. Do this in reverse order or even leave the pitch to another day, and you’ll be much more successful in your networking endeavours.

Online meetings are often designed to get through the agenda without casual chit chat. I recommend creating the opportunity for informal conversations.

If you want to connect with someone from the meeting, ask if you can contact them through email or social media. Think of one or two interesting points you discussed in the meeting and refer to those when you reach out. Even if the other person forgot your name, they will remember topics you connected on.

Trust is perhaps the biggest factor in making networking work.

Online networking widens the opportunity to connect with virtually anyone on the planet. On the downside, that potential may cause some people to guard who they let into their network. If you want to connect with someone who appears to be out of reach, a friendly connection request might not work, as some of these individuals are over-approached. Instead, try connecting with them through their social media channels by leaving a comment on their posts. It shows genuine interest in their ideas and skill set rather than an interest in their buying power.

People may not have the time to sift through connection invites from someone they don’t know, but they will pay attention to what people write in the comments section. A short but engaging comment will make you stand out, and the person will be more likely to accept your connection request later.

Building a meaningful connection takes time. A quick chat before your meeting starts may not be enough time to determine if you’ll be relevant to one another in the future. Try to connect anyway, via colleagues, email, or social networks. It’s okay if the connection is passive for now. If it ended on a positive note, you could resume the conversation later.

Networking is like a mini-Toastmasters meeting. It begins with a few Table Topics, leading into deeper conversations. Usually, the person with the most compelling story, explained with relatable clarity, wins the audience’s favor.

The next time you attend an in-person or online networking event, go with the same mindset you take to a Toastmasters meeting. You’ll feel more comfortable, you’ll be more talkative, and you’ll connect well with the new people you meet.

Need some extra motivation for networking? Watch this video to learn how members are creating stronger connections with others through the Strategic Relationships path in Pathways.

Victor David is Immediate Past President of the City Tattersalls Toastmasters Club in Sydney, Australia, where he works for the government as a senior communications advisor. He is founder of The Networking Experience, a platform that trains professionals in networking skills. Contact him at victor@thenetworkingexperience.com. 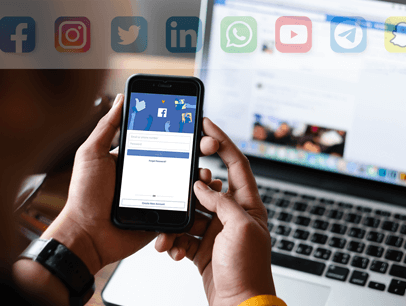 The Benefits of Networking Online

How to build valuable relationships through social media. 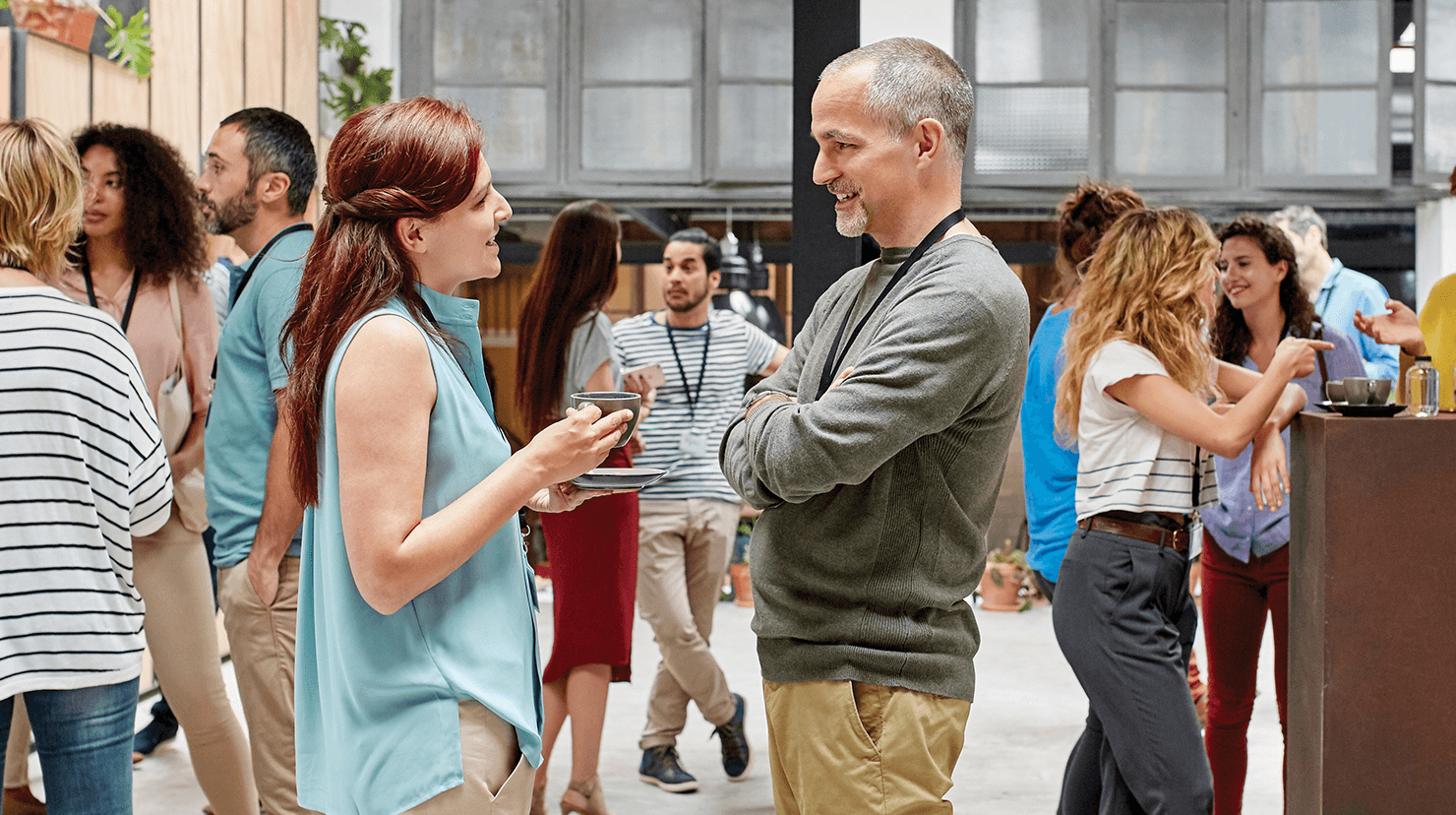 Techniques to try when networking is not working. 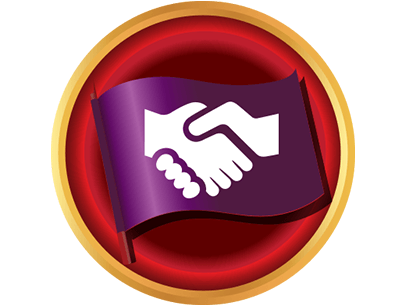 The Path to Strategic Relationships

What members are learning about leadership in this popular Pathways path.

When you want to take the next steps in a networking relationship, the most important aspects to consider are Accountability, Comfort, and Trust (ACT).

I can’t stress enough the importance of building trust. I see it fail all the time at networking events. If you only take one thing from this article, I hope it is this one.

After all, the professional relationships you build are more important than a haphazard sale or another short-term objective. Keep this in mind: A sale is beneficial at one point in time; a network is beneficial for a lifetime.