The Path to Strategic Relationships

What members are learning about leadership in this popular Pathways path. 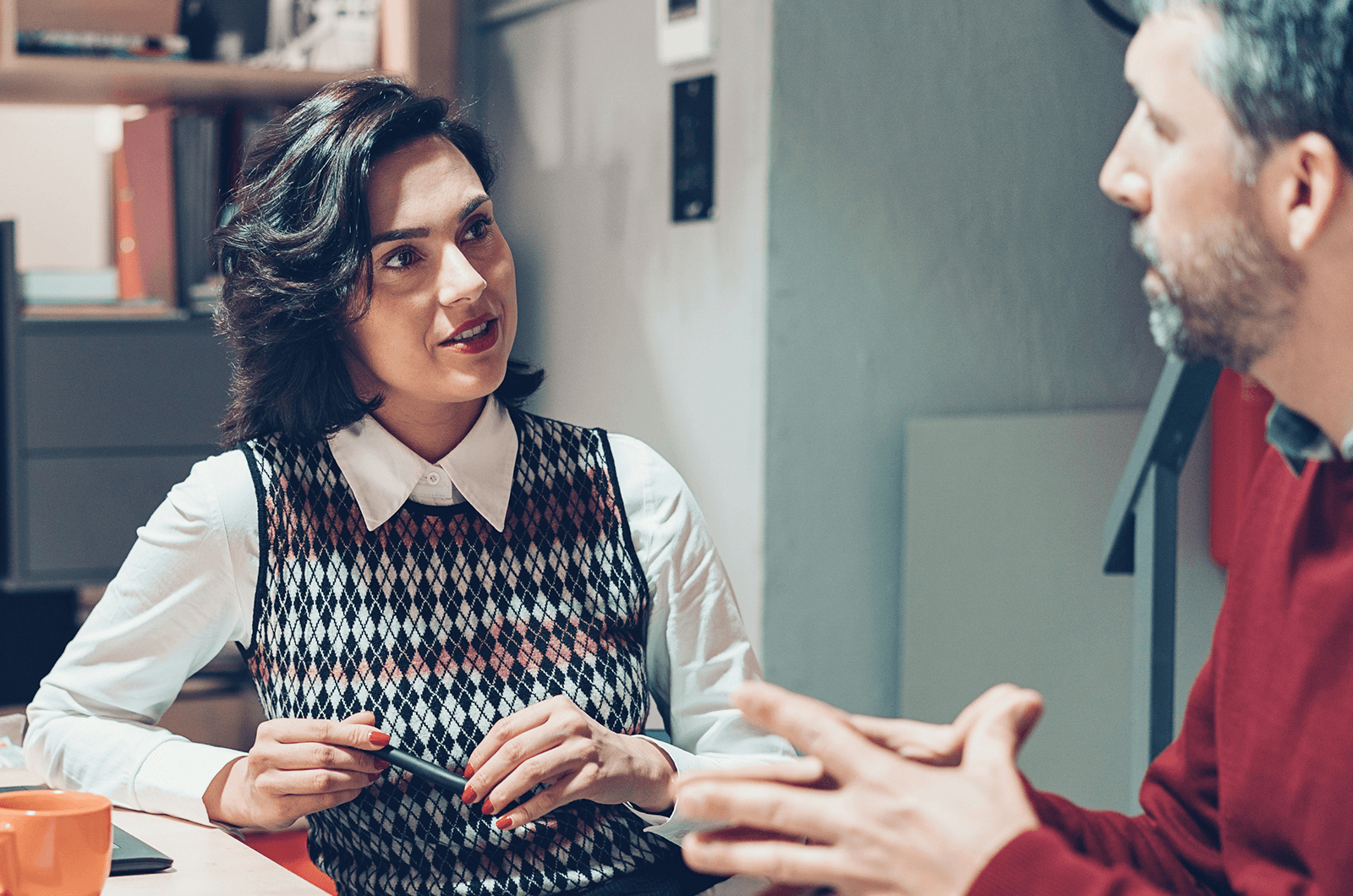 In a world where connection with others is a skill that’s intuitive and constantly evolving, it comes as no surprise that meaningful relationships require more thought and tact than ever. Connecting to the people you influence or lead involves care and thoughtful consideration.

Leadership is not done from afar or in a vacuum; individuals in positions of power flourish when they understand those they lead and facilitate relationships that foster better communication. This applies to all leadership roles: in Toastmasters, at work or in one’s personal life.

The Strategic Relationships path in the Pathways education program helps members grow and succeed in this area. The path offers insights on how to network, develop a public relations strategy and apply skills practiced in the path to lead in a volunteer role.

Your ability to connect and communicate with others (and to understand these connections take time and personalization) can lead to stronger relationships, better leadership and more successful outcomes.

As with other paths in the Pathways education program, Strategic Relationships helps members develop speechwriting, evaluation and public speaking skills through five levels of increasingly complex projects. In this path, participants gain insight on how to lead and best communicate with others. Kaushik Balasubramanian, DTM, of Portland, Oregon, embarked on Strategic Relationships to grow in his career. “Life is all about strong connections,” he says. “In a career it’s important to form allies who can cheer, collaborate and contribute to success.”

“I was the one at the networking events talking to the potted plants in the corner or onstage performing.”

As a technical lead with the technology company Intel, Balasubramanian was asked to run a work group that included several colleagues. As the group leader, he was responsible for moderating and then distributing communication throughout the company. Early in the path, he completed “Understanding Your Leadership Style,” an assignment that helps participants adapt their leadership styles to a given situation or team.

Balasubramanian says the Pathways project helped him recognize the need to constantly learn, unlearn and relearn his leadership and work preferences to better relate to his colleagues. “I used to have a more rigid expectation from those I work with,” he says, highlighting that before completing the project, he often expected coworkers to conform to his expectations. “To improve my chances of collaborative success, I have had to be more accommodating of other work styles while not compromising on quality.”

Projects such as “Cross-cultural Understanding” and “Public Relations Strategies” not only help you communicate better with diverse individuals and audiences, but also go beyond surface-level connection.

Balasubramanian took what he learned from projects focused on interpersonal communication to make more meaningful connections with senior technical leaders at his work at Intel. He says sharing enthusiasm for their accomplishments and expressing a desire to learn from them helped him forge new relationships and built trust. “Relating with them on a level that was genuine and not for any ulterior motive made the experience satisfying for me as well as my contacts.”

When James Wantz, DTM, of Beaverton, Oregon, started in Pathways, he first worked in the Presentation Mastery path. But he later realized he had been avoiding a path that would force him to work on the activity he feared most: networking. “I was the one at the networking events talking to the potted plants in the corner or onstage performing,” he says. “I break out in boils when forced to have a conversation in a crowd!”

So he switched to the Strategic Relationships path. As a 3-D computer detailer for a structural steel company, Wantz primarily works alone. “My job is 99 percent behind a computer,” he notes. However, once he began receiving requests to interact with customers, he knew he needed to expand his networking skills.

“I am now the go-to person in the office to meet with the clients and discuss projects.”

The “Make Connections Through Networking” project at Level 3 helped Wantz do just that. The assignment requires developing a networking strategy and putting it to use at an actual event. Wantz went to a friend’s company holiday party to network with guests. It put him far out of his comfort zone. “The events when I don’t have something to do—or go completely alone—are the worst,” Wantz says. “The self-critical voices in my head make me a very unpleasant individual to be around.”

However, planning for and pushing himself into an uncomfortable situation has made subsequent events more palatable. “Biggest surprise: I can actually interact with others at a social or network event and survive,” says Wantz. (For more on networking and connecting with people, read Maureen Zappala’s article Building Meaningful Connections in the June issue.)

The Strategic Relationships path culminates in a leadership project at Level 5: “Leading In Your Volunteer Organization.” It requires you to serve in a leadership role for six months and also to use a 360-degree evaluation, which results in feedback from close colleagues about areas of success and areas for growth.

While Wantz has not yet arrived at this particular project in Strategic Relationships, he did complete it as part of the Presentation Mastery path, drawing on his service as a Toastmasters district public relations manager. He says the 360-degree evaluation helped him realize he needs to spend less time doing everything himself and more time communicating and delegating.

Not only did the evaluation open his eyes to areas where he could improve as a leader, Wantz says it also helped him become a better team player. His progress through the path has even earned him more responsibility at his job. “I am now the go-to person in the office to meet with the clients and discuss projects.”

And even though networking events still aren’t his favorite setting, he says he now has the tools, strategies and confidence to tackle them.

For more information about the Strategic Relationships path, go to the Pathways webpage. You will also find an overview of the Pathways program, with history, videos and answers to frequently asked questions.

Shaelyn Berg worked on the Pathways development team at Toastmasters World Headquarters and is now a freelance writer and editor. 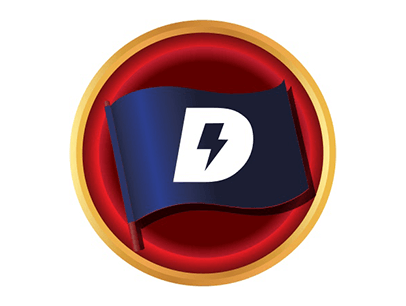 The Path to Dynamic Leadership

Learn to manage change and lead your team to success. 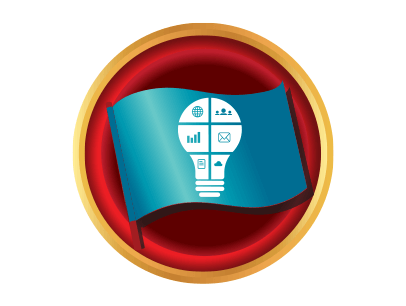 The Path to Innovative Planning

These Pathways projects help you plan events and lead teams to success.