Reap the Benefits of Being a Distinguished Toastmaster

Achieving the DTM award is more than just three letters after your name.

For many members, achieving the Distinguished Toastmaster (DTM) award is a highlight of their Toastmasters journey. The award represents the highest level of educational achievement in the organization, and was first awarded 51 years ago, in March 1970.

“My DTM award is a source of pride for me,” says Norm Thibodeau, DTM, who belongs to two clubs, Air Line Trail Club and UnitedHealth Group Club, both in Connecticut. “It means that I am one of the many people who has successfully leveraged an amazing training program to hone my communication and leadership skills.”

“It is a massive sense of achievement,” says Lynne Cantor, DTM, of Excalibur Speakers in London, England. “When I joined Toastmasters and eventually understood about the DTM award, I wondered why it would take three to five years to achieve. It took me 10!”

Achieving the DTM designation is not for the faint of heart. Toastmasters does not pass out the award as a party favor. DTM requirements include completing two paths in Pathways (before Pathways launched in 2018, members had to earn several education awards in the traditional program to fulfill this part of the requirement), serving as a club leader for at least a year; serving as a club mentor or coach; serving as a club sponsor or conducting a Speechcraft or Youth Leadership program; serving as a District leader for a year; and completing a DTM project (where members create and implement a project of their own design, which demonstrates the skills and expertise they have gained).

So why undertake it?


How a DTM Helps

Pam Christopher, DTM, Past International Director and a member of Northwestern Club in Winston-Salem, North Carolina, says the journey toward getting a DTM made her a better person and opened up new opportunities. “I learned new ways of communicating, presenting, and being a good leader. That was so valuable at that time in my life,” she says. “Promotions at work were available to me. My employer told me that the skills I learned in Toastmasters made me the best candidate for the position I was applying for. Hearing those words was magical to me.”

She adds that skills developed through achieving a DTM are relevant elsewhere. “When we are able to follow directions, find resources, and present a project, we can apply (those skills) to other parts of our lives, making us educated to do many other things.”

Earning a DTM also inspires self-confidence and a newfound belief in yourself. Cantor, the London member, says her DTM experiences mean “nothing fazes me, especially at work, because somewhere along the line, I have already done it. It means I can share my knowledge and experience with others, perhaps even inspire them.”

The process of earning the award naturally helps develop valuable soft skills that members say often aren’t easily acquired anywhere else. Some of those skills include being a team player, having emotional intelligence, being adaptable, and having a strong work ethic. Thibodeau, of the Connecticut clubs, believes that honing such skills in Toastmasters helped him navigate changes in the workplace environment. Other skills he developed as a member and through the process of earning his DTM include developing a growth mindset, being open to feedback, and becoming an active listener.

Achieving a DTM brings other rewards as well. Khushi Pasquale, DTM, of the Center Berlin Toastmasters in Berlin, Germany, says attaining the award helped renew her commitment to Toastmasters. “Wearing a DTM pin is like carrying a banner—it says, ‘How can I help?’” she says. “Having the DTM designation not only means that I’ve learned and grown but that others see me as a potential collaborator. It means more opportunity to serve, more opportunities to give back to the organization and people who contributed to my growth. That is a huge joy factor for me.”


Obstacles Along the Way

Besides the rigorous requirements for achieving the designation, members face other challenges. Jerry Clark, DTM, of the Advanced Richmond (Virginia) Toastmasters and Richmond Club, was a District Governor in the late 1990s for District 50 (parts of Texas and Louisiana). “One obstacle I had to overcome was finding time to finish my DTM while dealing with the responsibilities, challenges, and opportunities of District leadership,” he says. He also found it hard to schedule and locate a Youth Leadership Program. “Finally, someone suggested that I contact the 4-H club in Dallas. I presented the Youth Leadership to 14 students who were homeschooled.”

Christopher found her biggest obstacle was becoming a club sponsor. Living in a rural area meant everything was at least an hour’s drive away. “Finding a club that I could attend after my work hours was difficult,” she says. “With the help of my District leader, I was able to help with a corporate club and its charter process. Waiting to find that club was the most difficult part.”

“I think it is important to understand the DTM requirements, which I didn’t for the longest time,” says Mark Reynolds, DTM, a member of two clubs in Australia (Limestone Coast Toastmasters Club in Mount Gambier and Devils Advocate in Penna, Tasmania). He adds, “I found a mentor to help guide my way toward the DTM.”


Advice to Those on the DTM Journey

Cantor recommends that members keep striving for a DTM for as long as it takes. “At first, it can seem too far away, and too much to do, to achieve,” she says. “Focus on one speech and one project at a time and you get closer and closer with each project completed and suddenly, it is within your sights. It is what you give to and gain from, the journey that is important.”

Pasquale, the member from Germany, agrees with Cantor. “The path to DTM is not a race. It’s not how quickly you finalize this award, but how you can best learn on your way,” she says. Saying yes to every opportunity will lead to progress. “Look around, listen, and jump in when you find a need you can fill. Growth is the product of each new project.”

Pasquale compares the DTM journey to the 10,000 steps she tries to walk every day. “Sometimes the easier route tempts us, but that’s not where we are going to get the best exercise. The energy boost comes not when I reach home, but in every cell of my body along those 10,000 steps.”

She also recommends choosing projects you love and involving others. “Cross club borders. Challenge yourself. Enjoy the process. Believe me, that is how you will get the most benefit.”

“Don’t think of the DTM as the end goal,” says Thibodeau. “You’re not done with Toastmasters once you earn your DTM. What the next step will be is up to you. Toastmasters provides the opportunities; you just need the desire and ambition to continue your development,” he says. “You can get another DTM, finish another Pathways path, or even repeat a path. It’s up to you.”

Go to the Toastmasters website for more information on the Distinguished Toastmaster Award. 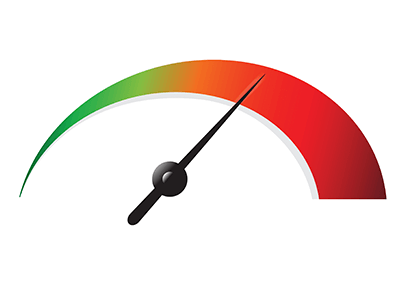 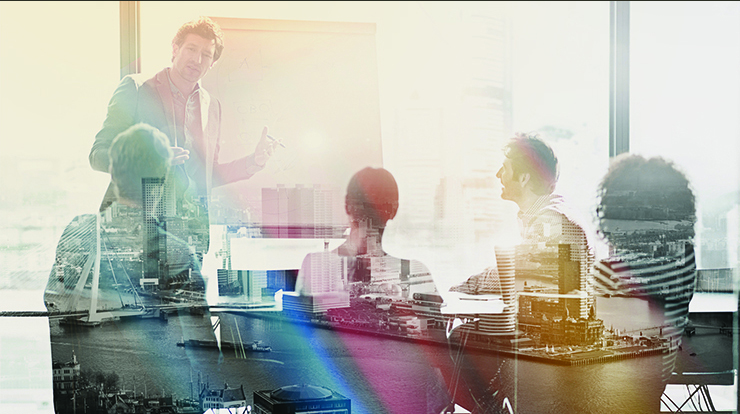 Leadership Lessons from the Real World

How to advance your skills with a High Performance Leadership project.

Are You Ready for an Advanced Club?

Having a difficult time finding ways to earn your DTM? While there are no shortcuts, here are some tips.