Our newly chartered club faced bumpy weather but that didn’t dampen our spirits.

The Bar Association of Sri Lanka Toastmasters Club, in Colombo,was chartered in June 2020, a bare handful of months after Sri Lanka emerged from a two-month pandemic lockdown. The country was gradually opening up again. The sun was shining, the birds were singing, and we were scrolling through Base Camp with glee.

Then COVID-19 numbers began to rise again. Areas of the country went into isolation. Public gatherings were banned. We suspended club meetings, waiting for the numbers to come back under control. A week swiftly became a month.

Our club stood at a crossroads. We had only conducted five in-person meetings since chartering. We were aware of our members’ general discomfort with online presentations, as there had been poor response to the idea of holding a club Humorous Speech Contest online. So, in place of a club event, I was nominated to represent the club at the Area-level contest, and I admit I loathed the experience. Trying to be deliberately funny is generally excruciating, but attempting to do it while staring at an emotionless webcam was a new form of torture.

However, the Club Executive Committee was acutely aware of the hard truth. Our club mission was to improve the public speaking skills of attorneys and apprentices in a safe and supportive environment. Now, the question wasn’t just whether we would lose momentum, but whether our club would fall apart before we properly started.

So regarding the possibility of online meetings, we asked ourselves, If not now, when? Then we set about the task of shifting to an online meeting format.

The first step was to minimize—through practice and training—the many things we knew could go wrong. The Executive Committee ran online sessions several days before meetings to help members set their laptops in the optimal position for their speeches. I found that my own trial-and-error experiences helped me share advice so that others’ introduction to online meetings might be less painful than mine. For example, I found that when presenting online from a small space, it’s helpful to have some objects on the floor behind me so I don’t get carried away, bounce off the wall behind me, and forget my speech in surprise.

The question wasn’t just whether we would lose momentum, but whether our club would fall apart before we properly started.

Each club officer led a three-member team, which turned out to be extremely beneficial. These teams gave members a touchpoint and someone they could turn to for any issue. It helped remove the impersonal feel of online club activities.

Then came the development of an unexpected phenomenon. The feelings of disengagement with the audience that troubled me during the Area contest started to fade when I realized that after all my speeches, I was bombarded with WhatsApp messages of encouragement, praise, and constructive feedback from club members. The meetings may have been online but that did not stop our warm and supportive members from reaching out.

Of course, it was not always smooth sailing. I still recall how Club President Chamath Fernando would track the weather forecasts for our initial meetings and ask the Executive Committee to be prepared to step up at any moment in the event of a poor connection. To date, some meetings still turn into séances (Are you there? Can you hear us?) Nevertheless, our club’s online meetings are thriving.

Every step of the way, we received the unstinting support of our sponsoring club, HNB Toastmasters Club, in Colombo, and members of the wider Toastmasters community, as well as the Bar Association of Sri Lanka. COVID-19 changed our lives and the way we approached Toastmasters, but it also helped us realize how people can come together to form a community.

You may be in uncharted waters but as long as all hands are on deck, you can always stay afloat.

Shenali Dias is Secretary of the Bar Association of Sri Lanka Toastmasters Club. She is an attorney-at-law and a junior counsel in the Law Chambers of Dr. Harsha Cabral, P. C., specializing in commercial and intellectual property litigation. 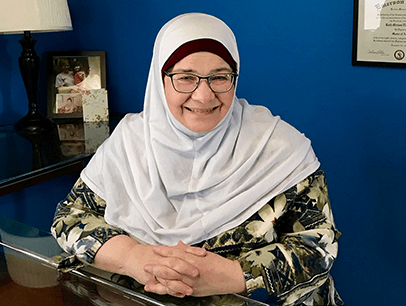 Coming Back to Toastmasters

I returned to find virtual meetings, Pathways, and the potential to improve my skills even more. 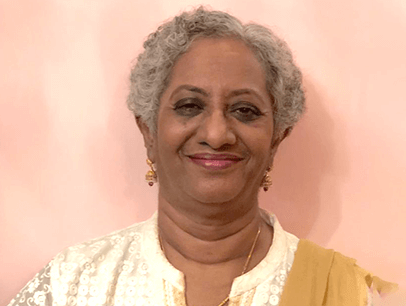 Adapting to Change in Chennai

My club in India, like clubs around the world, has experienced dynamic changes, even before COVID-19. 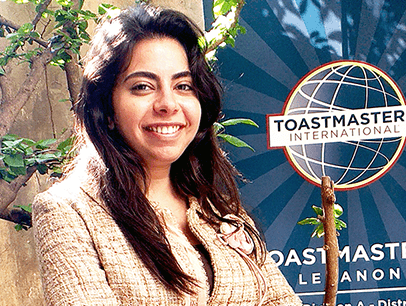 Leadership Amid the Pandemic

How teamwork allowed our Area to shift a crisis into a legacy.