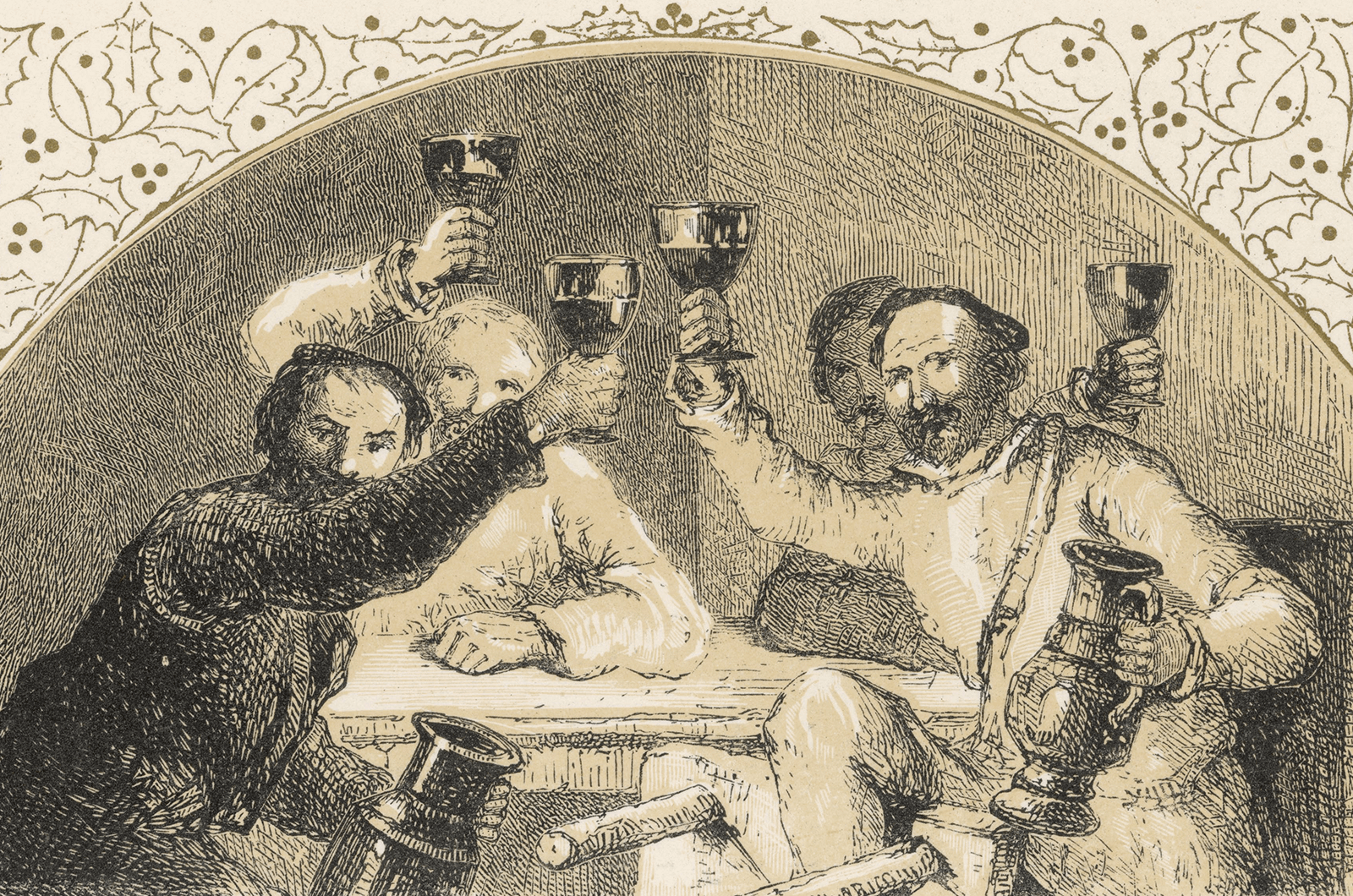 The trappings of formal toasting reflect the long history associated with raising your glass. One narrative suggests that clinking glasses, thereby spilling liquid from one person’s glass into another’s, was a way to allay any suspicions about poisoning. However, the lack of any credible supporting evidence means this can probably be dismissed as apocryphal. What we do know is that in The Odyssey, Homer references Ulysses as drinking to the health of Achilles. In ancient Rome, meanwhile, the Senate passed a decree requiring all citizens to toast to the health of Emperor Augustus at every meal.

As for the term “toast” itself, it dates to the 16th century when an actual slice of toast was placed in the wine before consumption. “You only drank wine or beer in those days,” says Michael Vanderosen, a professional “toastmaster” and master of ceremonies. “You didn’t touch water for fear of typhoid. But the problem with the wine was that it tasted pretty grim! In the Middle Ages, wine contained all kinds of impurities, so a morsel of toast—usually sprinkled with spices and fruit—was added to each glass, soaking these up, making it more palatable to drink.”

Responsibility for this fell to the steward of the household, and by the early 1700s, the role of the so-called “toastmaster” had emerged.

Much has changed since then, but toastmasters—and Toastmasters—still have an important role to play in the world of celebrations and toasting.

(Reprinted from the December 2018 issue of the Toastmaster magazine.)

Simon Bucknall is a speaking coach and facilitator based in London, England, and placed second in the 2017 World Championship of Public Speaking™. He was a presenter at both the 2020 International Convention and a Toastmasters webinar on public speaking. Visit www.simonbucknall.com. 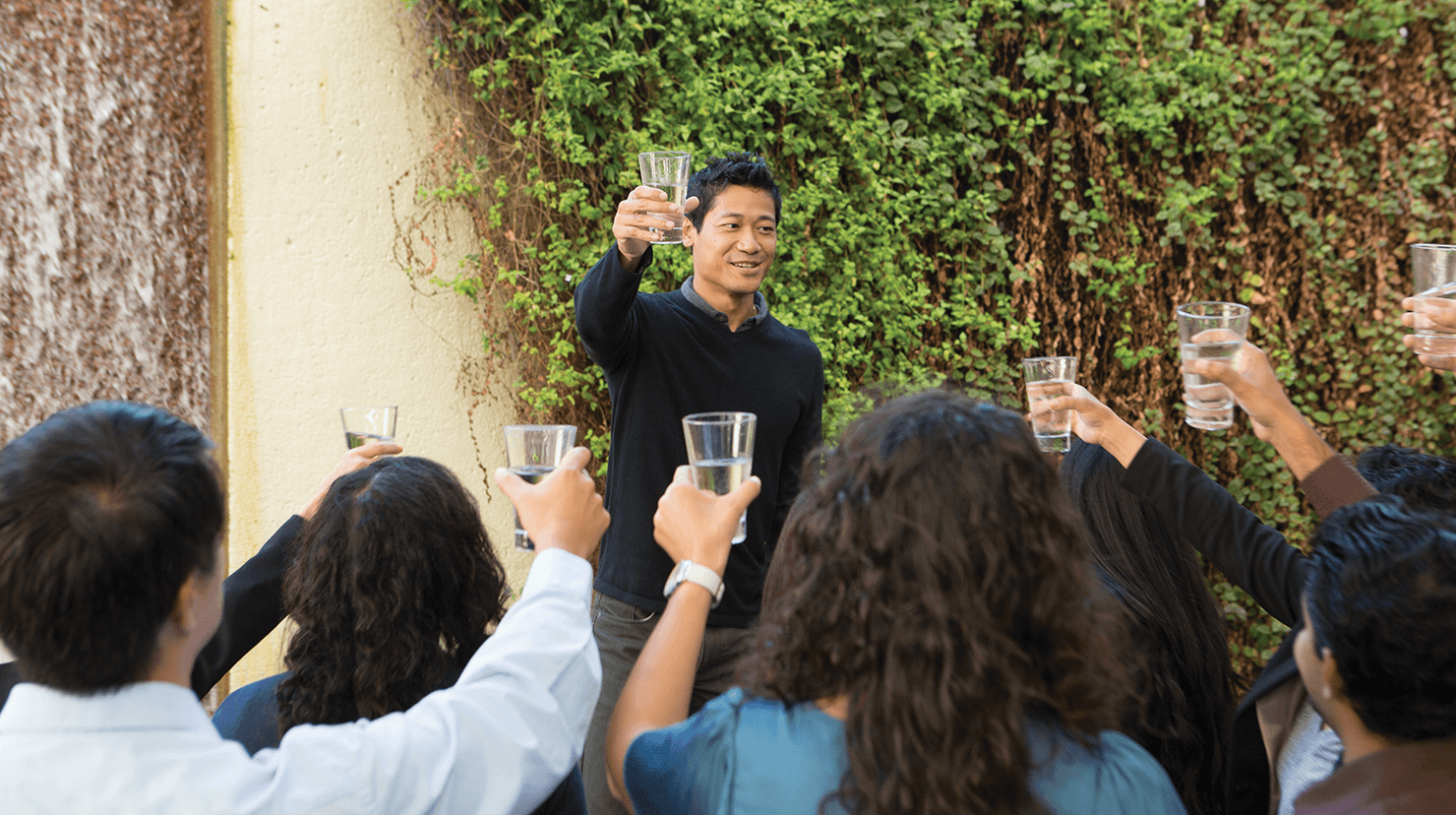 Tips for crafting celebratory words for both casual and formal occasions. 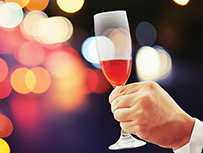 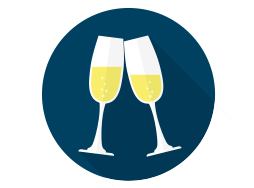 Speaking Outside The Club

Tips for the Perfect Wedding Toast 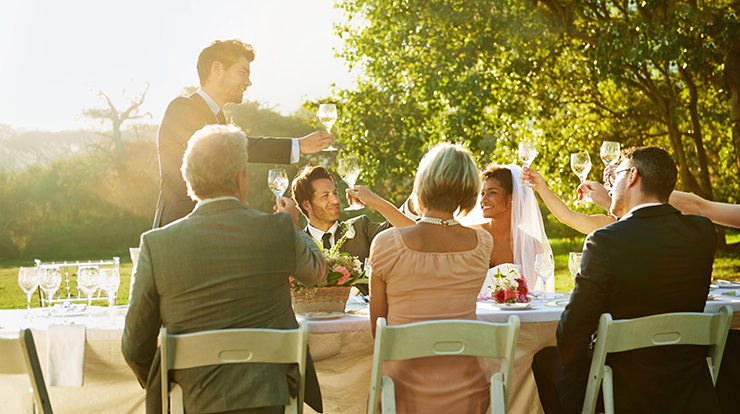