Toastmasters Is a Threefold Gift

It’s a gift you first give yourself, then your club, and finally the world around you. 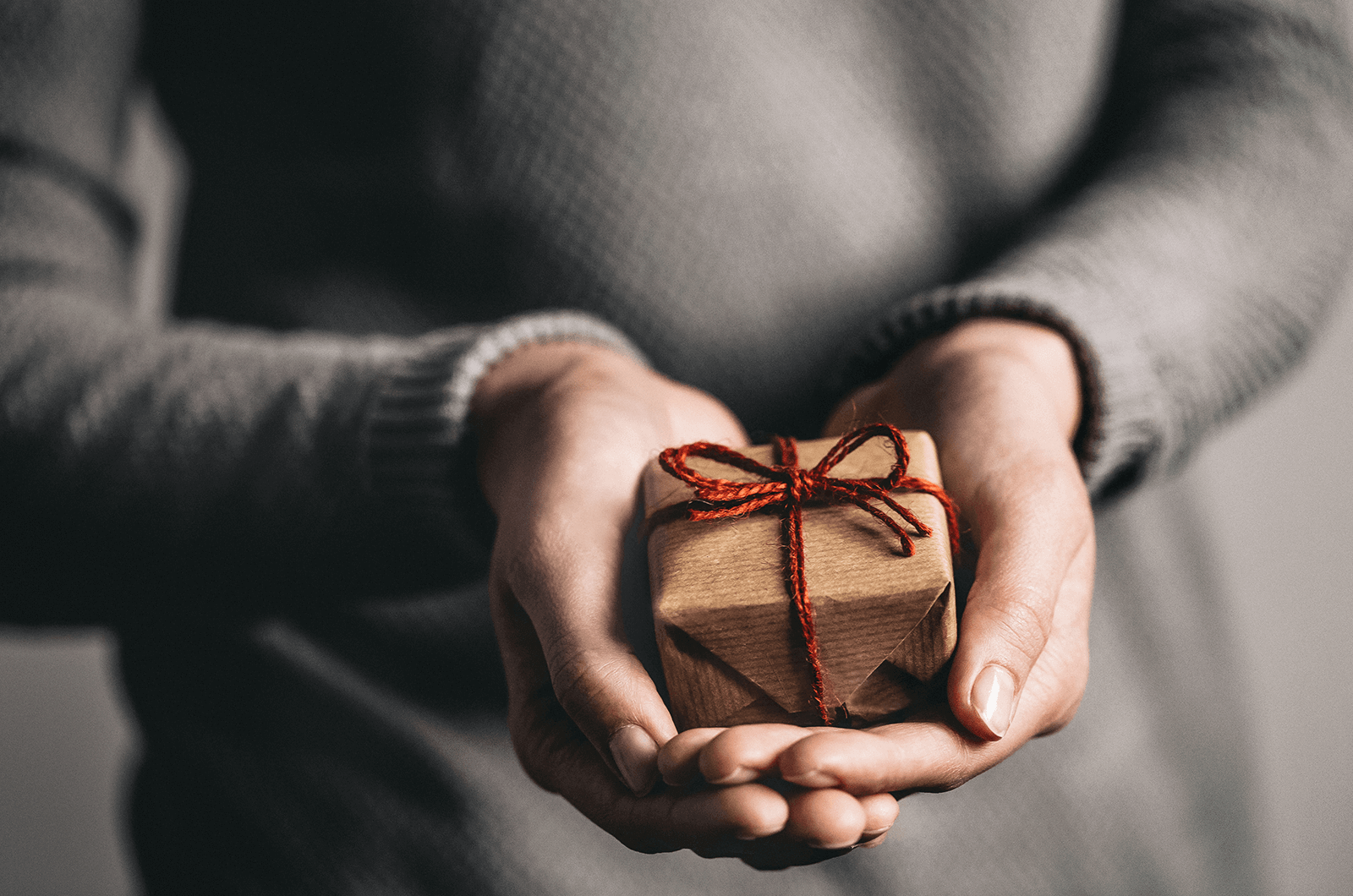 In August 2001, I attended a business conference in which famed speaker, author, and sales expert Bob Burg was a workshop presenter. He advised that if I wished to improve my ability to speak and present in front of large audiences, I should join Toastmasters. “Toastmasters?! What’s that?” said 25-year-old me. I had never heard of such a group, but I made a note of it for further exploration.

After moving from California to Maryland at the end of that year—literally from one coast to the other—I discovered there was a Toastmasters club where I worked. I attended a couple of meetings as a guest and, after getting used to how much the club members applauded for every little thing, I joined my first club in November 2002. In the 18 years since, I have been a member in several clubs across America, held District leadership positions, served on District conference committees, and competed in every contest Toastmasters has to offer. I became a Distinguished Toastmaster (DTM) in the legacy education program and am more than halfway done with a Pathways DTM.

These experiences have taught me that participating in Toastmasters is a gift—a threefold gift that first you give yourself, then to your club, and finally to the world around you.

First, participating in Toastmasters gives the gift of effective communication. Starting with a four-to-six-minute Ice Breaker, the education program develops and hones the skills of the speaker until they are giving 10, 14, and even 20-minute long speeches! The impromptu speaking session of a club meeting, Table Topics®, teaches the speaker to organize their thoughts quickly and concisely, giving meaningful pauses instead of filling time with stammers, hemming, and hawing. The various Pathways projects let the speaker choose the direction they want to go and the skills they want to hone.

When I was traveling for business, I enjoyed a casual game of billiards with colleagues one night. A skilled player approached us and asked what we were playing. Thinking the answer obvious, I said we were playing pool. He replied, “Oh, you’re shooting slop.” As we were unfamiliar with the term, he explained that “slop” was nothing more than knocking balls into pockets with only the most basic of rules. As a skilled player, he knew countless variants of billiards, each demanding specific skills for the players to achieve victory.

The gift of communication is much like that. We begin our Toastmasters journey verbally “shooting slop.” As we hone our skills through practice, applying feedback, and striving for specific skill mastery we become more refined and talented. We go from timidly gripping our notes during an Ice Breaker to gracefully traipsing across the stage during an eloquent keynote speech.

The second gift of being an active Toastmaster is analysis. By focusing on timing, quality of language, constructive feedback, and other aspects of speechcraft we learn to see the mechanics and processes of not only giving a speech, but how to improve a speaker’s performance through insightful, positive feedback and suggestions. How many of us wish our employers and supervisors were more skilled at analyzing our performance and giving helpful advice? They, like us, need Toastmasters.

One summer I was on the staff for a gifted and talented youth summer camp. Held at a college campus, the demands and expectations of the faculty, the participants, and the parents who paid for it all were very high. The camp ran in two sessions, each four weeks long. By the end of the first session, everything was metaphorically on fire. Teachers and counselors were quitting with no notice, money and property were unaccounted for, and students were bullying one another and harassing the staff. Morale among staff and faculty was as low as it could be.

“These experiences have taught me that participating in Toastmasters is a gift—a threefold gift that first you give yourself, then to your club, and finally to the world around you.”

The new director—an experienced Toastmaster—arrived in the fourth week of the first session. Rather than immediately telling people what to do, this Toastmaster took the week to observe and analyze. He knew the policies and procedures inside-out and quietly identified many ways our program had gone off course. He met with the remaining staff and faculty and asked for their trust and patience in the second term. In the week between sessions, this Toastmaster gave much constructive feedback to the members of our team and pledged to work with us all to make the second term as successful as it could possibly be. He delegated responsibility for improvements, empowered us all to make our own decisions, and gave us the credit when things went well.

When the term ended, we expressed amazement that the camp could run so well. This leader explained that we worked together as a team to apply the feedback he gave us and then to improve the camp ourselves. This camp director claimed to have done little more than get out of our way, but without the analytical skills he developed in Toastmasters, it is unlikely we would have endured that second four-week session.

The third gift of being a Toastmaster is leadership. In many areas of our lives we tend to say, “If I were in charge, I would run things differently,” or “If someone gave me the chance, I could do this better.” Naturally, we cannot all be the leaders we want to be at work and other associations, but in Toastmasters we can take charge of projects great and small to develop those leadership talents.

Being the Toastmaster of the Day gives us practice setting an agenda, coordinating participation, and facilitating meetings. Leading a committee gives us a specific focus with like-minded individuals, a budget, and resources. Serving as a club officer gives the opportunity to set goals, develop a vision, manage property, and resolve inevitable conflicts. There is always something to do at the club or District level. Being willing to take charge and give yourself to the worthy cause puts you in a safe place to learn, make mistakes, and become a better leader.

Ultimately, this is the threefold gift of Toastmasters: communication, analysis, and leadership. You first give them to yourself. You become a better communicator, analyst, and leader for your own edification and growth. In that process, though, you give these gifts to your Toastmasters club. You give better, more entertaining and educational speeches. You give more insightful, helpful feedback. You lead meetings and committees smoothly and skillfully, enriching the Toastmasters experience for everyone. You communicate with patience and clarity with your family, colleagues, and community. You see how to make the world around you a better place, one step at a time. You then lead others in that process, enriching their world as well as yours. Ultimately, you give these gifts to the world around you.

John Lente is the President of Farmington Toastmasters in Farmington, New Mexico. He retired from the U.S. Air Force in 2014 and is the creator of the English Tips series of YouTube videos. View his professional profile at LinkedIn.com/in/JohnLente.

These Are The Gifts

Looking back in history.