6 reasons to hone your public speaking skills early in your career. 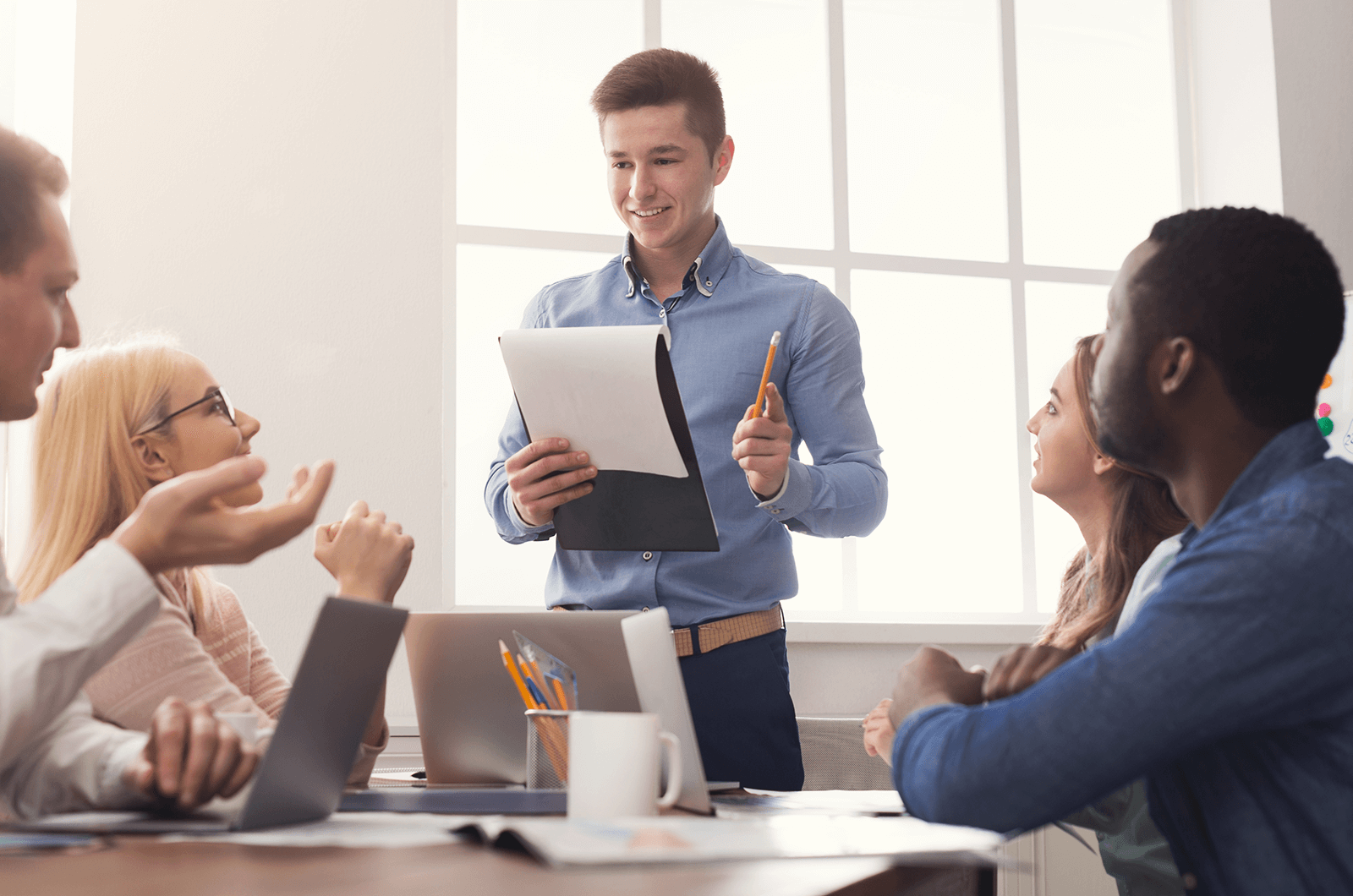 Several years ago a handful of high school students showed up to my Toastmasters club, and as anyone who has been to a meeting knows, we enjoy having guests. In this case, hosting youngsters was a special treat—even if they appeared slightly less impassioned than we were. After Table Topics®, I turned to one of the high school guests and commented, “Aren’t these speeches fun?”

“Because, you don’t need to prepare anything, you just get up and talk,” I answered.

Without missing a beat, my young friend replied, “By that logic, all speeches are fun … ”

Ha! What he lacked in enthusiasm, he made up for in humor.

Many of us join Toastmasters because we need to sharpen our public speaking skills to achieve our professional goals. That’s probably why it’s exciting to see young people attending—they have a chance to accelerate their growth before their careers even begin.

I was 24 years old when I realized the professional path I wanted to take depended in part on my public speaking abilities. In fact, I remember exactly where I was: contemplating my future while on a U.S. Army deployment in Kirkuk, Iraq. I knew I wouldn’t be in the military forever, and wherever I ended up, I didn’t want to fail during a big presentation. I decided to join a Toastmasters club when I returned home.

If you’re a young professional, don’t wait until the night before a big presentation to realize you need to get better at public speaking. Here are just a few of the reasons it’s time to start speaking up now.

You’ll Stand Out From Your Peers

If you’ve ever wavered at the thought of speaking in public, you’re not alone. Fear of public speaking is often cited at the top of people’s most anxiety-producing situations. That’s not just for young people, that’s everyone.

But if that fear goes unchecked, it can stand in the way of promotions, self-confidence, and the ability to eloquently articulate thoughts and ideas. “Nothing replaces the sound of the human voice speaking to us,” observes Christina Heilig, a former member of Loveland SPEAKEASY Toastmasters Club in Loveland, Ohio, who was 32 when she joined Toastmasters. “In a world of text messages, emails, and instant messages, the ability to speak well is only going to become increasingly important and noticeable.”

Raising your hand and speaking in a group signifies a self-confidence that can help you stand out from the rest of your peer group. And if you know you’ll need to sharpen your public speaking skills at some point, why not do it early on and get the benefits—and credit—for it now?

As a consultant who helps facilitate the corporate talent review process, I’ve lost count of the times a competent individual was presented to senior leadership for promotion consideration only for the group to hesitate. “She could do the job but she’s just not ready yet,” would be the consensus around the table. The typical reason? Leaders felt the person needed more executive presence, polish, or “seasoning.” Essentially, it came down to communication skills.

The best way to demonstrate executive readiness is to confidently and competently speak in public. Leaders take note of this skill. When your name comes up in promotion discussions, the impression you want the decision-makers to have is that you can handle the spotlight. (You might want to find out if your company sponsors a corporate Toastmasters club. If it does, join! It’s a great way to connect with a cross-section of colleagues while also developing speaking and leadership skills.)

Young professionals today are the leaders of tomorrow. But you don’t need to wait until tomorrow to prepare to lead. Confidently speaking in public is so closely associated with leadership ability that it’s your quickest ticket there.

Speaking in public teaches you to master your own ideas. Whenever you express yourself, whether verbally or in writing, your mental processes become clearer. Preparing to speak helps us clarify our thoughts as we prepare to articulate them verbally.

There’s a saying that the best way to learn a topic is to teach it—or at least to speak it. Young professionals growing up with smart technology are used to having all the answers at their fingertips, and also communicating digitally. Nothing reinforces an idea like speaking it out loud, especially in front of a group. If you want to really master a subject, the best way is to present it in front of an audience.


You’ll Gain Credibility (Whether You Deserve It or Not)

One of my personal aspirations is to be respected the most by the people who know me the best, both at work and at home. That said, I’ve seen many instances of leaders who lacked either character or competence but gained credibility and respect based on their ability to speak well in public. In one extreme example, I observed a team deeply unhappy and frustrated with their incompetent boss. Ironically, he was widely admired in the organization because of his engaging and heartfelt executive presentations.

When you’re the one with the courage to speak up, your ideas rise to the top.

In a perfect world, our character and competence would earn respect and credibility on their own merits. But communication skills, and public speaking skills in particular, are a wild card. Articulate your ideas well in public and people will shower you with credibility, whether or not you deserve it.

“To me, leadership starts with a commitment to principles,” said Jace Wann, recounting his motivation for joining a Toastmasters club in San Marcos, Texas, when he was in his early 20s. “But your leadership ability won’t seem to matter if you can’t communicate effectively.”


Your Ideas Get Considered

As a young professional, it may feel like organizational directives often come from the top. That’s not always the case. Even the most autocratic work cultures require some degree of debate to make decisions. This means someone has to speak up and provide a point of view. Quite simply, the ideas that get presented get considered—because of, or in some cases in spite of, their merit.

When you’re the one with the courage to speak up, your ideas rise to the top.

I’ll be honest, there’s just something about delivering a punchline in front of an audience that makes me smile on the inside. Whether I’m inspiring a group, presenting a solution to a problem, or simply facilitating a discussion, there is an art to the performance.

“Your voice is powerful,” notes Musna Yusuf of Frederiksberg Toastmasters in Copenhagen, Denmark. She was 29 when she joined and feels “it’s imperative for young professionals to learn to connect their message with recipients in a powerful way.”

Sure, sometimes it can be a challenge to keep people awake right after lunch, but most times, it’s a rush. It’s fun to reach new speaking goals, or present new topics to new audiences. It’s even more fun (and meaningful) to hear someone tell you how much they appreciated your talk—and how it helped solve their problem. Sometimes you even get to change people’s lives. It doesn’t get much more fun than that!

Anyone who has given presentations for any length of time will be quick to admit there is still much room to grow. After all, none of us were born knowing how to communicate effectively. We all needed to learn how. Regardless of where your speaking skills are on the spectrum, the best time to take the next step is right now.


Watch the video below of Reed Barrett, who attributes Table Topics for helping with his confidence during an important job interview. 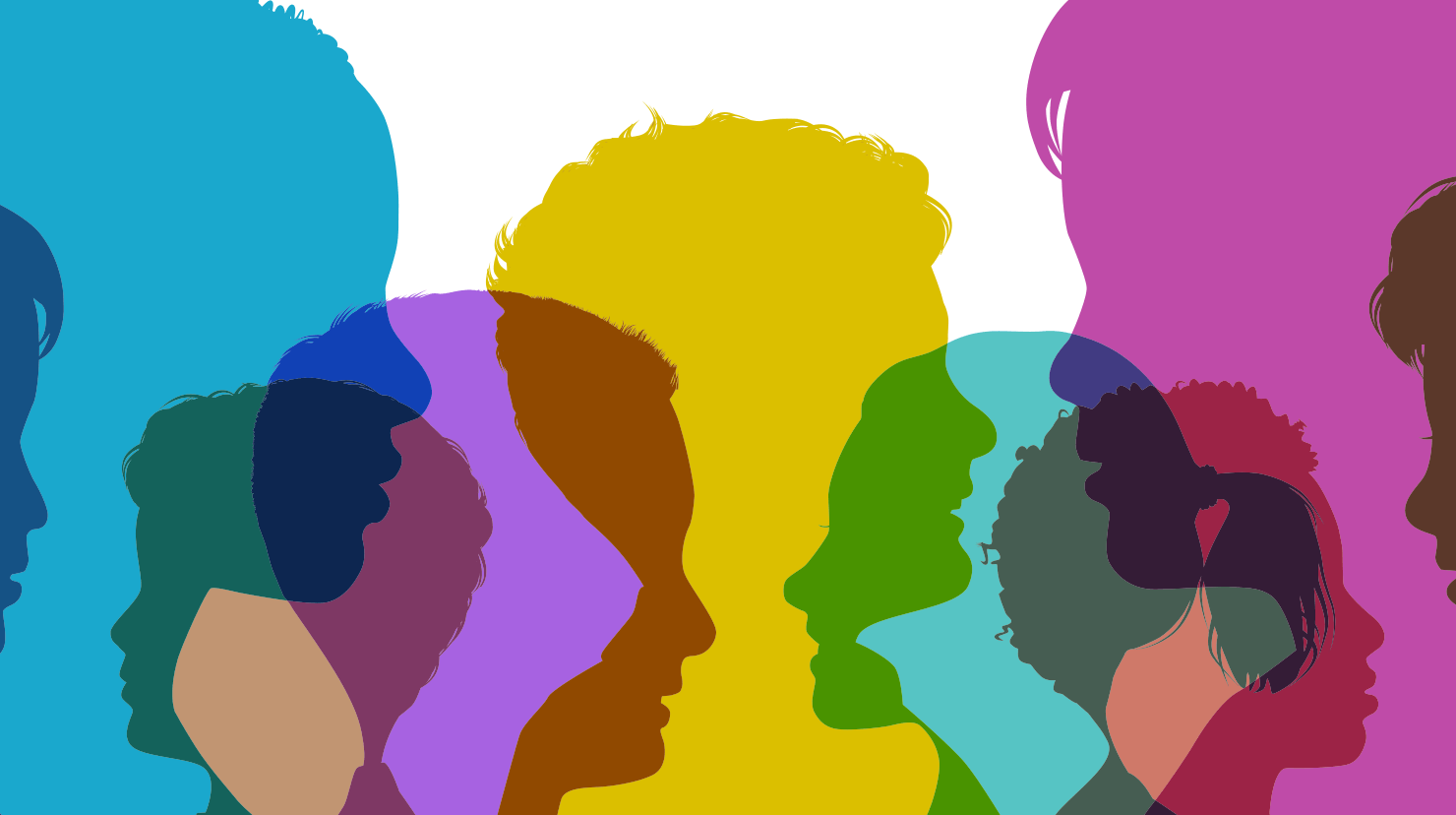 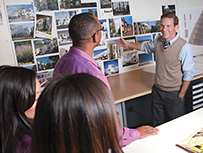