Members from England, the Philippines, and India emerge as leaders in a virtual setting.

These members from around the world were nominated for their outstanding contributions in helping others adapt and excel in a virtual environment. This is part of a recurring series. 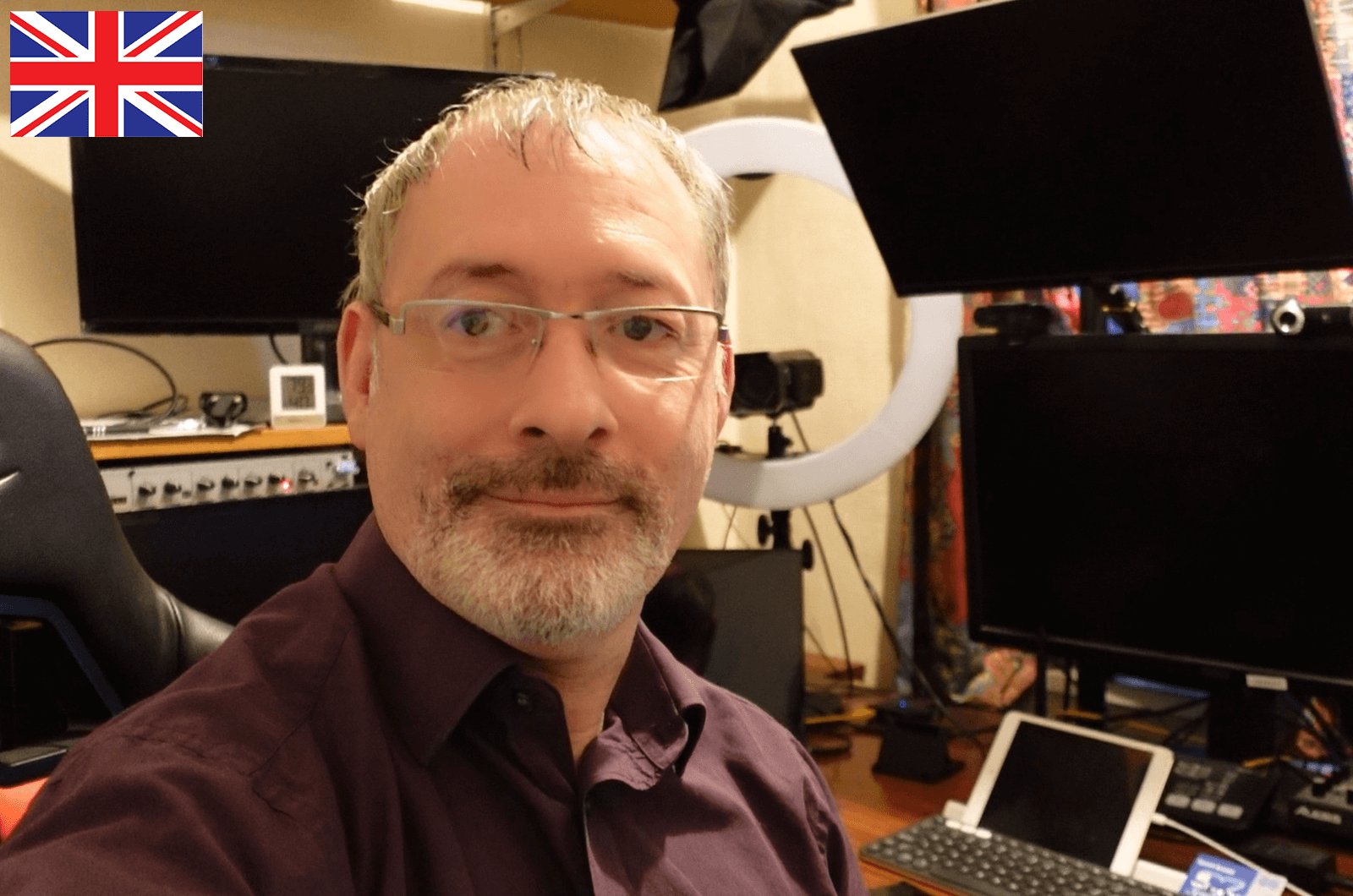 John Drinkwater of Epsom Speakers in Epsom, England, had a head start on effectively conducting Zoom meetings. By December 2019, Drinkwater, with eight years of webinar teaching experience, had hosted eight webinars for District 91. So when COVID brought about a lockdown, John recorded and posted 21 videos on how to use Zoom on the District 91 YouTube channel, gaining more than 20,000 views. For six weeks, he helped clubs with their first experiences on Zoom.

John then turned his attention to the upcoming speech contests. He held many conference-team meetings and walk-throughs to practice the process, and hosted one-on-one trainings with contestants to ensure lighting and sound were working. His hard work during the contest allowed 800 people to watch without a hitch. He was later honored as District 91’s Toastmaster of the Year and spoke on a Toastmasters International webinar panel focused on thriving during social distancing.

John is now planning for the 2021 competition season. He is taking the production to another level by preparing hybrid systems that could mix online and physical events. Whatever the COVID limitations, members know he will be ready. 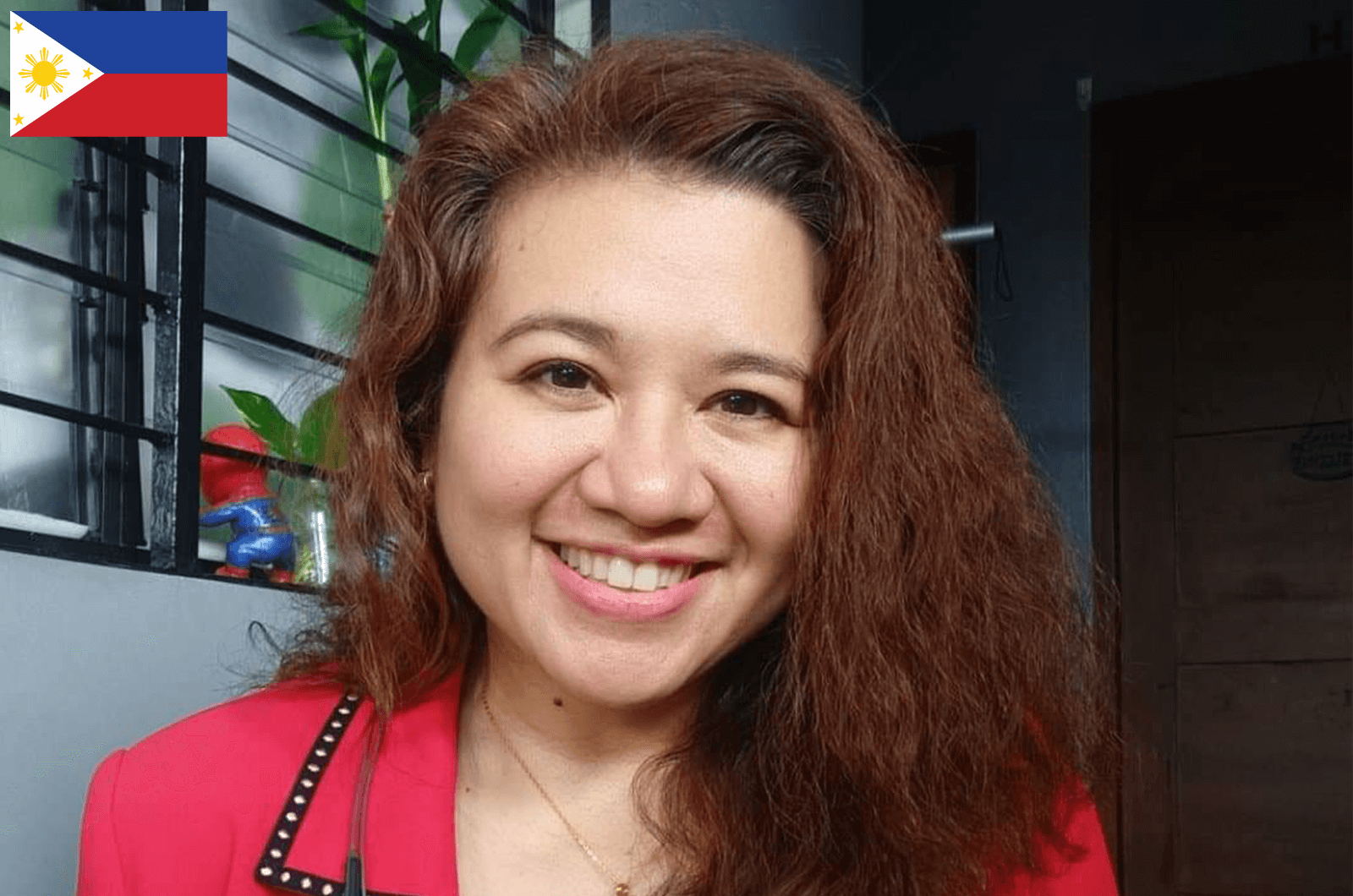 Area Director Jay Jornales helped many maintain their sanity through the unprecedented online Toastmasters meetings taking place locally and all over the world. Her enthusiasm was contagious, and she brought smiles to members in Asia, Europe, and the United States. Jay hosted the Grand Central Toastmasters Club’s first international joint meeting with other clubs in the Philippines and seven other countries.

Through helping others and leading online meetings, Jay was able to deliver speeches and complete Pathways projects. While she continued to develop her own skills, she gladly made herself available to join any club as a guest, serving as a general evaluator or prepared speech evaluator.

Jay overcame the adversity of the coronavirus to help her club and did so with enthusiasm, no matter what. 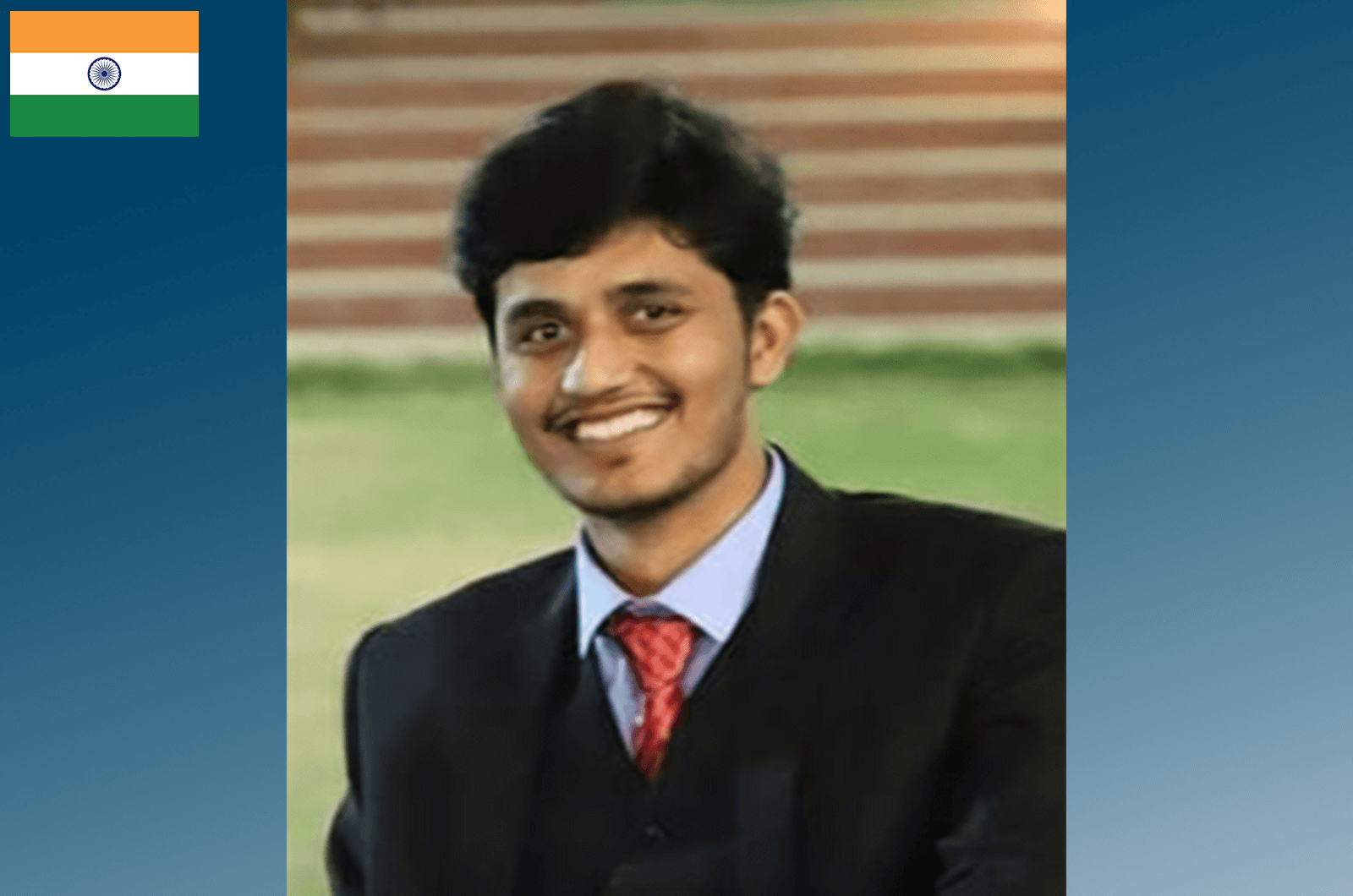 Manjeesh Pimplekar quickly adapted to the new normal of virtual meetings, and began hosting them for his club TCS Maitree Toastmasters Club Indore, in Indore, Madhya Pradesh, India. He tried multiple platforms such as Zoom, Cisco Webex, and Microsoft Teams. Once he decided on a platform, he trained all the members to use it and conducted demonstration meetings before every Toastmasters meeting to ensure anyone with a role felt comfortable.

Even though there were challenges along the way, he never lost hope and maintained a brilliant spirit to keep members upbeat and positive. He kept the team spirit alive and worked to help the club excel even during the pandemic. Manjeesh regularly attended online meetings in different countries to learn new ways to help his club and how to implement new ideas.

Manjeesh portrayed enthusiasm and interacted with new members and guests. As an experienced Toastmaster, he supported the club officers and guided them through the utilization of online tools and resources. Ultimately, his confidence and excitement were contagious. Manjeesh was instrumental in helping the club adapt to the virtual environment and conduct flawless meetings and events. 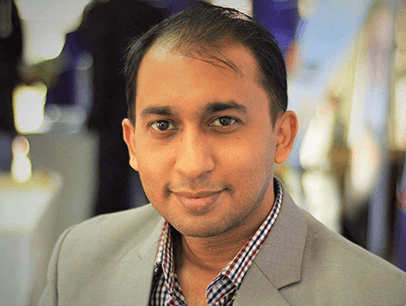 Members in Australia, Bangladesh, Canada, and Kenya have stepped up their online skills to help others.

Get to know the nominees from Ireland, the United States, Saudi Arabia, and India. 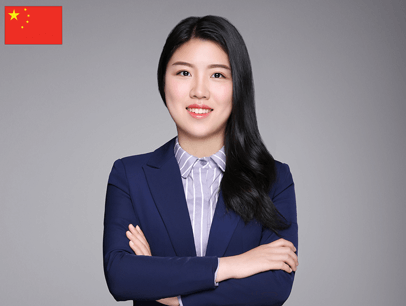 Read about the nominees from China, Qatar, the United States, and Canada.

Members from Canada, the United States, Malaysia, and United Kingdom emerge as leaders in a virtual setting.