Toastmasters Go to Work in Hollywood

With built-in triumphs and extraordinary personal transformations, Toastmasters meetings have all the ingredients of a hit reality TV show. Just ask WME NSTV Toastmasters Club in Beverly Hills, California, whose own members are talent agents representing some of Hollywood’s most successful non-scripted television productions and stars. And since its formation in January 2021, the club has witnessed a dramatic growth in its members. “It was really born out of the pandemic and a desire to build community, really targeting some of our assistants and coordinators and tapping into areas that are fundamental to what we do,” says WME partner and club co-founder Sharon Chang, whose first introduction to Toastmasters International was through her husband, a former Toastmaster. Meghan Mackenzie (right) and her mother, Dari Mackenzie, a longtime member of 90210 Toastmasters in Beverly Hills, California, and mentor to the WME club.


When Chang approached company management with the idea of creating a club, she was advised to talk with another partner at the company, Meghan Mackenzie. As it turns out, Mackenzie was already familiar with the concept. “Toastmasters had always been in my orbit,” she says. Her late father, Robert Mackenzie, placed second at the 2010 World Championship of Public Speaking. Her mother, Dari Mackenzie, is a longtime member of Toastmasters 90210 in Beverly Hills, California. Dari helped mentor the WME club.

Members meet monthly in an extended virtual session with staff from both the Los Angeles and New York City offices and represent a cross-section of roles from assistants to executives. Far from being a challenge, this broad spectrum of backgrounds and experiences has been a most unexpected benefit.

“We all started at the same time within the Toastmasters universe—and it has bonded us together in a really unique way,” Mackenzie says.

The club emphasizes a culture of respect and starts each meeting with a reminder that the meeting room is a “safe space” for authenticity and vulnerability, regardless of title or seniority. “Everyone feels free and liberated to bring their best selves to the table,” Chang says. “We are intentional about this, and want to make sure that no one feels like they’re in a hierarchical environment.”

The club was chartered on “a desire to build community … tapping into the areas that are fundamental to what we do.”

Prepared speeches and Table Topics® can be industry-related—such as one memorable Table Topics where participants had to self-identify as a cast member on various reality shows—but they have also veered into the very personal. Mackenzie says that seeing assistants in a different light has helped senior staff pinpoint who might have potential to be future agents.

In fact, several assistants in the club have leveraged their Toastmasters experience to prepare for WME’s competitive agent trainee program, which includes a notoriously daunting panel interview as part of the application process. One assistant who didn’t get selected the first time then joined Toastmasters, Mackenzie says. Not only did she write her subsequent application essay about how the club grew her confidence, but she also aced the panel questions thanks to her Table Topics practice. She is now in the trainee program.

In a cutthroat industry not typically known for being kind and gentle, the club’s founders say they want to use their influence to change the culture and encourage more listening, intentionality, and focus.

“Toastmasters has become a massively important part of that and reflects the supportive environment we’ve tried to create,” MacKenzie says. 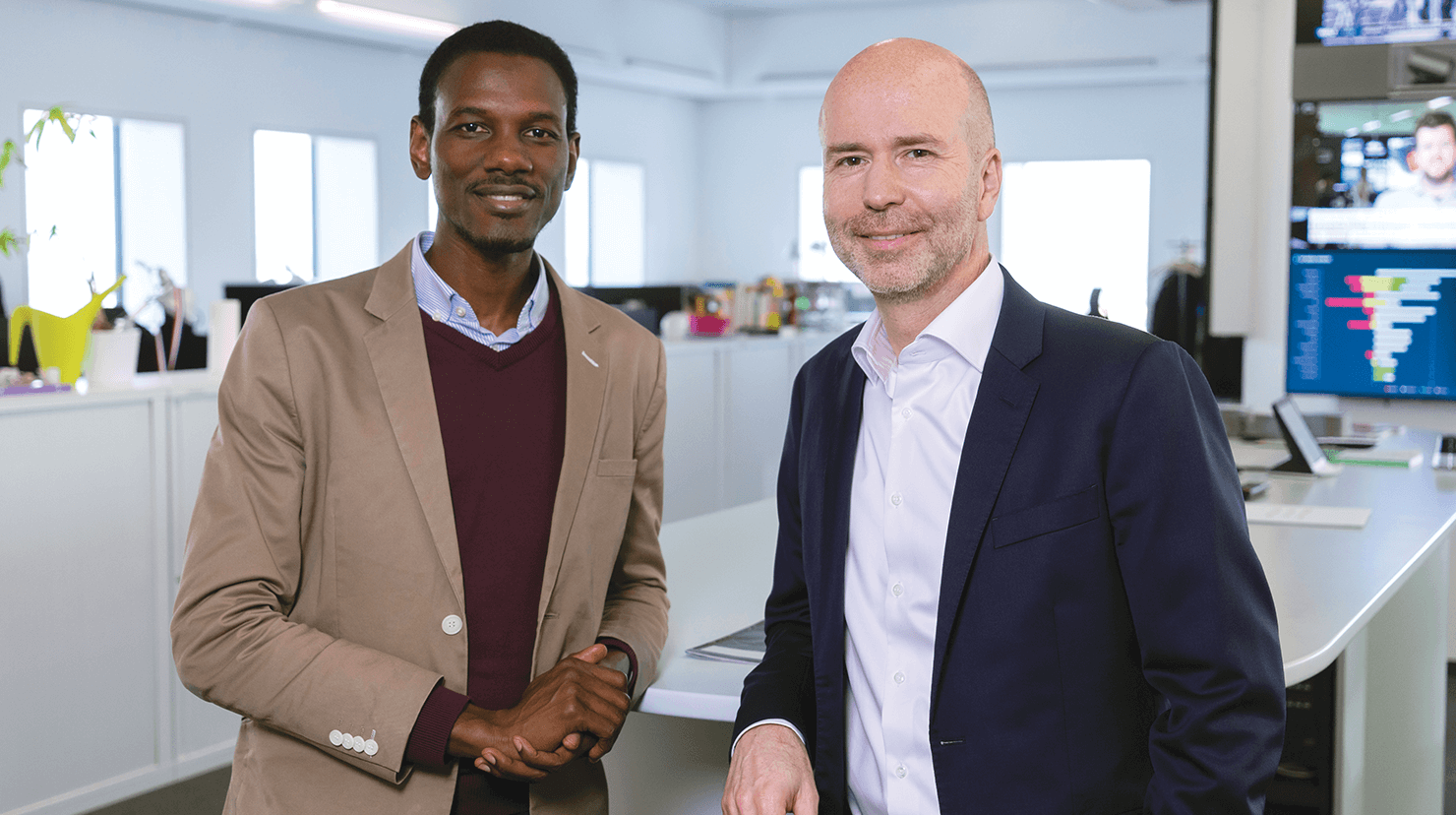 How corporate clubs help both companies and employees.