Plan ahead for new officers, the Distinguished Club Program, and speech contests.

We are now nearing the end of the year. In many parts of the world, that means that there are a lot of events, activities, and obligations that will take up our time. And, if you are like me, a lot of last-minute shopping. Yes, I’m one of those people who leaves it all to the very end.

But isn’t that also what many of us do in Toastmasters, as well? There always seems to be a last-minute scramble in June to take care of a lot of important tasks.

Now, I know that June is a long way off. That is good, but that also can be bad. Because all of those last-minute activities are easy to ignore for another six months.

The first area is officer selection. Whether you select officers every six months or once a year, you will be selecting officers in May. And my experience is that many of us will still be looking to fill slots right up until the deadline.

My recommendation is to start grooming younger members now to join the Club Executive Committee in July. Encourage them to consider running. Include them in Executive Committee meetings so that they get an idea of what goes on, and ask for their input. In other words, develop leaders starting today.

A second area is the Distinguished Club Program (DCP). Some people (and clubs) wait until the last minute to push for a higher DCP level. A member of one of my clubs asked me to help her complete Level 1 in Pathways). She had committed to get there by the end of June. As it turned out, she still had three speeches to go plus an evaluation role. This, however, was the end of May and we only had three meetings left. That was tight. I was the Toastmaster of the next meeting and we had an opening, so that one was easy. I then connected her with the Vice President Education to see what could be done. An extra month or two would certainly have helped.

This, unfortunately, happens too often in clubs. Why not start now to work toward members’ speaking goals? Then set a target date to achieve your individual and club goals by the end of March or April. Wouldn’t it be nice to relax in June, rather than enter the crunch?

A third area is speech contest season. We know that in the second half of the program year, the International Speech Contest and possibly other contests will be held at the District level, depending on the District. I know what happens. You wait until the club contest date is announced, usually two or three meetings away. Then you cram to write a speech. Rehearsal and editing may or may not happen. If you want to win, that is not the way to get it done.

Now is the perfect time to start working on your speech. This gives you plenty of time to test it out, revise it, and test it again.

As I have said many times before, I am a big fan of speech contests. I have grown more in my speaking ability through the contests than any other avenue in Toastmasters. They push you to get better.

Wouldn’t it be great to have three, four, or even five members competing in your club contest? They won’t all go on to the next level, but that’s okay. If the members grow, that is the goal, right?

Find out from your Area Director if there will be other contests in addition to the International Speech Contest. If so, promote the benefits of the contests in your club meetings. The International Speech Contest is a given. Start with your ideas for that now. If a Humorous or Tall Tales contest, for example, is held, include that in your development too. Can you imagine what it would be like to have a club contest with five humorous speeches? What an incredible meeting that would be.

So, yes, it is only November, and your thoughts are mainly on end-of-the-calendar-year activities. But why not take a few minutes to think about where you want to be in April or May with DCP, officers, and speech contests? It will be time well spent. And time you don’t have to spend at the last minute. 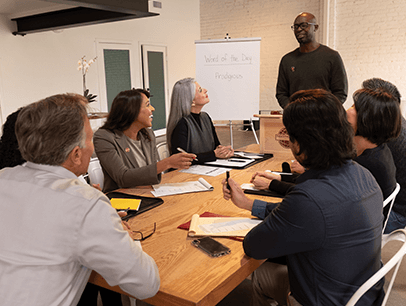 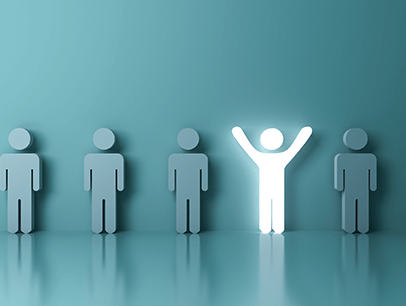