In Memory of Ian B. Edwards

The 1995-96 Toastmasters International President is remembered for his zest for learning and leadership. 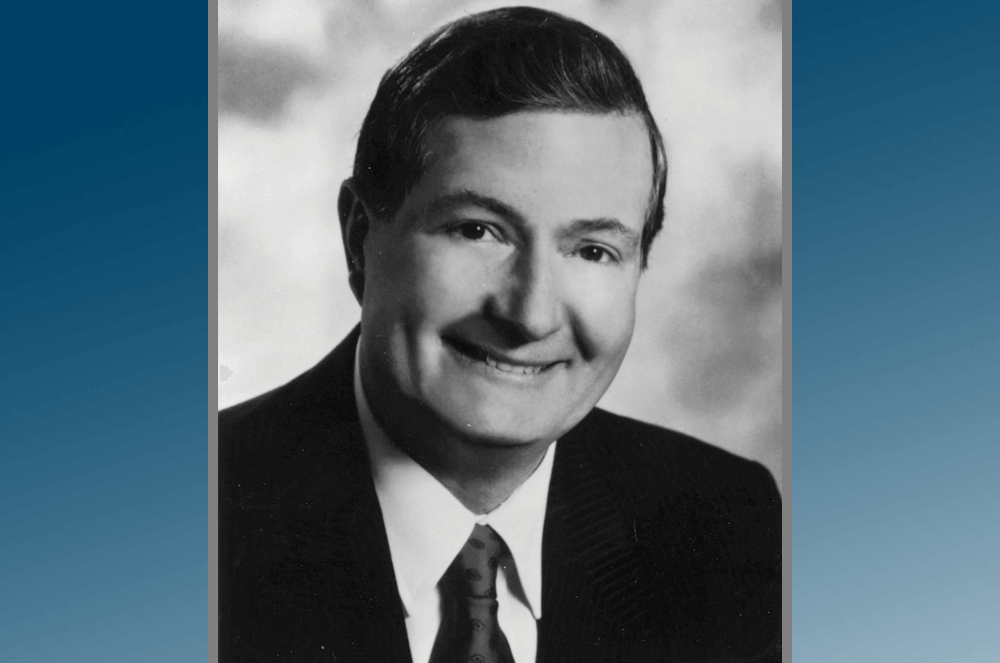 Ian B. Edwards, DTM, Toastmasters International President in 1995-96, passed away after a year-and-a-half battle with cancer, on November 5, 2022, at his home near Perth, Western Australia.

Edwards’ colleagues will remember his zest for learning, astute leadership, and deep admiration for the organization and its members. He often said, “When you go to a club meeting, you go to the most important room in the world—the room for improvement.”

Edwards brought a wealth of diverse talents to Toastmasters, including the international insight he absorbed while living in numerous countries. Not surprisingly, he became “a tireless advocate for the global expansion of Toastmasters beyond the English-speaking world,” says Tim Keck, DTM, International President, 1999-00.

Edwards was born in Cape Town, South Africa; grew up in Zimbabwe (then Rhodesia); and received undergraduate and graduate degrees from the University of London. He earned a Ph.D. from North Dakota State University in Fargo, in the United States, and went on to a 55-year career as a world-renowned expert in genetics and plant breeding.

“He enjoyed a global reputation for achievement over a long career,” Keck says. And yet, “Ian was as comfortable at dinner with a Nobel Prize winner as he was with his friends at a Toastmasters’ convention,” adds Eddie Dunn, DTM, International President, 1983-84.

Edwards joined Gate City Club in Fargo, North Dakota, in 1977, to sharpen his skills in effectively presenting his research around the world. He stayed to grow as a leader. Edwards was highly successful on both counts, Dunn says.

As Dunn tells it, “I met Ian when he was a Club President; the club soared under his leadership. So, (he) was the first person I sought to be an Area Governor when I was elected District Governor. He stood out as an individual—I was impressed with his unwavering commitment to excellence and to integrity. It was easy to see he could contribute greatly to the success of our organization. And he did!”

A. Edward Bick, DTM, 1990-91 International President, echoed Keck and Dunn in admiration for Edwards’ unfailing integrity and vision as a leader.

“I always admired Ian for his honesty and integrity, and ability to clearly define his position,” says Bick. “Although we occasionally disagreed on a specific topic or action, we were always clear on what was required, and Ian was front and center to ‘help carry the water.’”

Edwards held roles at the Area, District, and International levels. As a Board Member, he was an enthusiastic chair of the Education Committee. In 1994, he was chair of the Policy Administrative Review Committee (PAR) when Toastmasters confronted a serious internal challenge to the organization’s integrity. Eventually, the conflict resulted in a club being expelled. “It wasn’t a pleasant thing to do. But the leadership team did the right thing for Toastmasters International,” Edwards told Tim Keck in a 2014 interview at the International Convention in Kuala Lumpur, Malaysia.

As International President, Edwards visited Toastmasters all around the world; he was especially heralded in District 74, South Africa, his birthplace. In addition to the Fargo club, he belonged to two clubs that now meet online: Los Orados Toastmasters, a bilingual club, and Professional Achievers Toastmasters. During his term, Toastmasters welcomed 620 new clubs.

In the Keck interview, Edwards said he was proud to be a Toastmaster because, “We change people’s lives. We build leaders.” These ideals—learning, communication, and especially leadership—signify Edwards’ legacy, Keck, Dunn, and Bick agree.

“Ian believed strongly Toastmasters should include leadership skills in its mission statement, along with communication skills,” Dunn says.

“Discussions on [emphasizing leadership] were taking place but not fast enough for Ian. So, during his farewell speech as International President, he simply claimed the Toastmasters’ mission was to assist members in developing their communication and leadership skills.”

Edwards is survived by his wife, Barbara; daughter, Julie; stepsons Andrew and Nick, and five grandchildren. 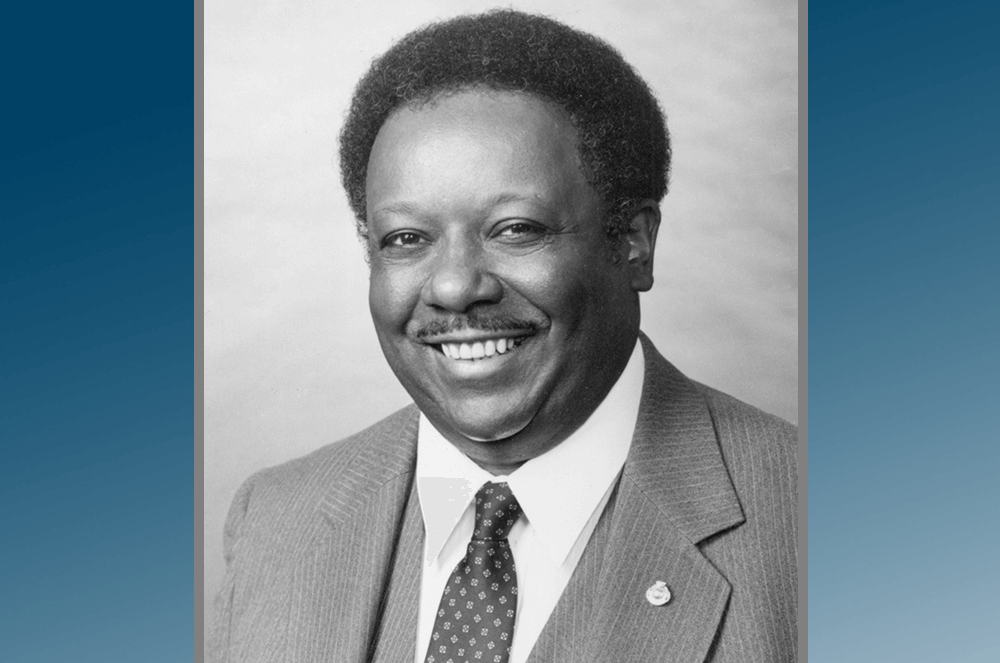