Funny You Should Say That
December 2022

Do not use any new word you learn in this column or you will be cheugy. And that’s not good. 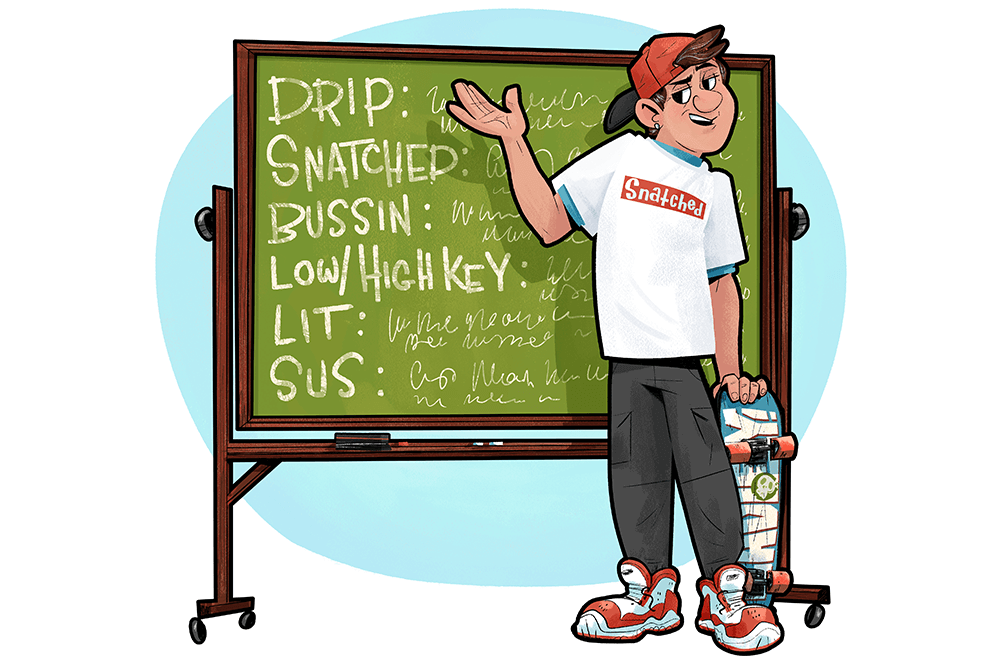 Independence is particularly important to the American character. Having, on July 4, 1776, declared our collective independence from Great Britain, we continue to declare our independence—from each other. No American wants to be a face in the crowd; rather, it seems, every American wants to be the face in the crowd. We strive to distinguish ourselves, to stand apart, to be the “rugged individual” who goes his own way (until he has to ask a 7-year-old how to use an iPhone).

Slang is one of the ways we do this. Slang is not like jargon or argot, which help a particular group—physicians, soldiers, plumbers—to communicate more efficiently with one another. Slang is about culture and class distinction. It starts in adolescence with the desperate attempt to NOT be like your parents. When I was a teenager that meant being “hip” or “cool.” Parents can never be cool. It’s actually written in the little-known Article 8 of the U.S. Constitution: Any American citizen who begets a child or children, upon birth of said offspring, (a) shall forfeit all rights to claim any relevance whatsoever to the time in which he or she lives, (b) shall have no right to appeal in a court of law, and (c) shall, if caught attempting to be “with it” through language or dress, be forced to sit in the public square for 15 days, to be laughed at by any natural-born citizen under the age of 20.

So if I used “hip” and “cool” today I would be laughed off the planet. Because slang changes. As soon as it becomes accepted and, God forbid, makes it into the dictionary, it loses its purpose. Far from distinguishing you as “in the know,” it marks you in today’s Gen Z slang as “cheugy”—someone who is trying too hard to be trendy, and in so doing effects the opposite perception. If your child’s friends come to your house and you tell them you’re “just chillaxin’ in your crib,” you’re being cheugy. And your children have been traumatized.

According to linguistic scholars, to be considered slang a word or phrase must (1) undermine the standards of accepted speech; (2) mark you as a member of the “in” crowd; (3) be taboo to the upper classes; and (4) replace a conventional word with a newly minted synonym (think of “friending” for “befriend,” a crafty neologism which, thanks to our friends at Facebook, affords one the opportunity to have thousands of friends without the bothersome inconveniences of actually being one).

Whatever slang you may be familiar with, it is passé. There is new slang now which, since I’m over the age of 20, I am forbidden to use. However, dedicated as I am to the erudition of my readers, I am, at the risk of ridicule, contempt, and spending 15 days in the public square, going to share with you some of the words today’s youth are using. Read it, then burn this column. Being caught with it will forever brand you as a tourist trying to speak the language of the locals from a guidebook.

Whatever slang you may be familiar with, it is passé. There is new slang now which, since I’m over the age of 20, I am forbidden to use.

Snatched. Very similar to drip, as in “Dude, that suit is snatched!” (In my prehistoric mind I wonder: If someone snatches your drip, do you go home in a barrel?)

Lit. This used to mean being overserved at a cocktail party. Now it means really good or exciting. Hence, you might hear “This party’s lit!” without actually being lit.

Low-/High-Key. Mild interest or strong desire, respectively: “I low-key want to go to gym class,” or “I high-key want to skateboard on ice.” As for the latter, I would advise the skateboarder to low-key those plans to his parents.

Sus. Something that doesn’t feel quite right, arousing suspicion. For instance, if you try to hide this column when a young person walks into the room for fear they might ask what you’re reading, they’ll say you’re acting sus. Your only response is, “What’s that?” If you can’t resist one-upping them by saying you’re “hip to their lingo,” I hope your town has a nice public square. 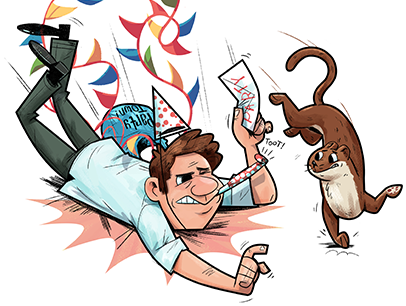 When joining in the public conversation, it’s always best to have an exit strategy. 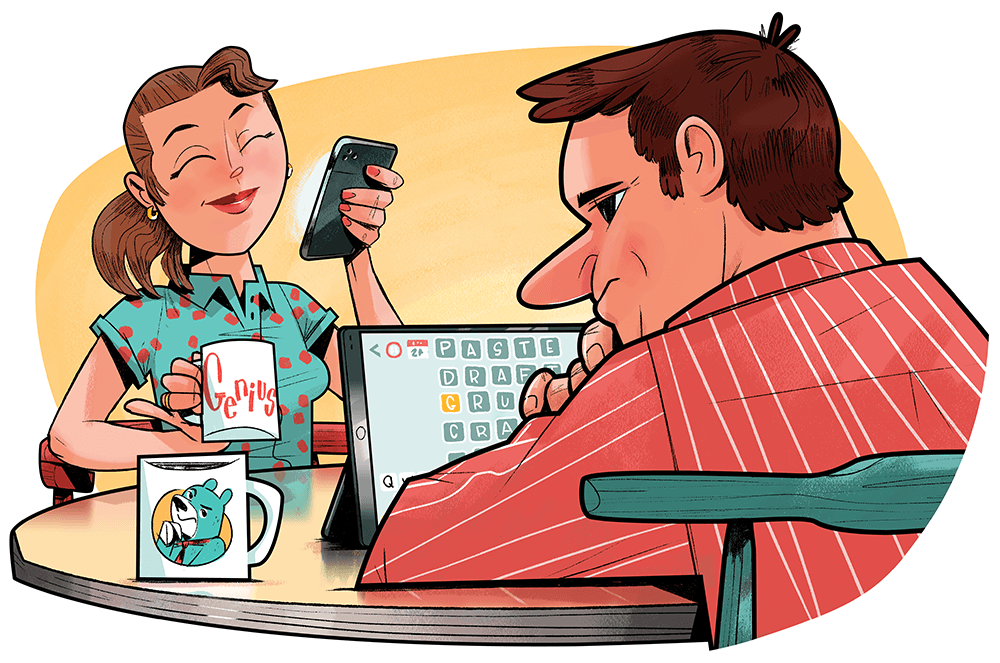 Funny how a simple little diversion can turn into a harrowing existential threat.