How to Succeed in Speechwriting

Before becoming a professional speechwriter, Pete Weissman worked for others in various fields, including a journalist, White House press secretary, U.S. senator, and corporate CEO.

“I was fortunate to work for some amazing leaders in those roles,” says Weissman, the Atlanta, Georgia-based founder of Thought Leader Communications. “But the jobs weren’t a good fit for me.”

Speechwriting, however, was. It combined his “love of communication, leadership, and ideas.”

Communication, leadership, and ideas. Hmm, sounds a lot like what you get out of Toastmasters! And that’s no coincidence. Professional speechwriters who have been members say their Toastmasters training was invaluable to their improvement.

At one point, while Weissman was working as a speechwriter for U.S. Senator Patty Murray of Washington, he was also giving speeches in his own Toastmasters club.

“I realized that long sentences and clunky phrases were tongue twisters,” says Weissman, who belonged to the United States Senate Club in Washington, D.C. “I saw how hard it can be to keep an audience’s attention.”

Gary Schmidt, DTM, the 2009–2010 Toastmasters International President, did speechwriting for U.S. senators Mark Hatfield and Gordon Smith (both from Oregon) earlier in his career. His participation in Toastmasters provided a huge boost.

“Toastmasters taught me the power of words and how to craft a speech that is interesting, memorable, and valuable to the audience,” he says. And that’s what good speechwriting is all about.

When Schmidt first went to work for Hatfield, one of his key responsibilities was to draft talking points for his boss’s speeches. “The senator and his staff knew I was in Toastmasters,” he says, “so I was asked to do more and more speechwriting.”

Professional speechwriters who have been members say their Toastmasters training was invaluable to their improvement.

One thing that stands out about speechwriting, notes the longtime Oregon member, is the importance of writing for the ear. Chances are, your speech will not be published, and oral speech is very different from written language, says Schmidt. For one thing, sentences are shorter when you speak them, because people can’t go back and reread the line if they lose the thread. What’s more, the sound and rhythm of spoken words is more important.

Brian Jenner, founder of the UK Speechwriters’ Guild and the European Speechwriter Network, who has written speeches for athletes, a duke, and international CEOs, says that Toastmasters is a great way to get a feel for how the words you write on the page come across to others. He was a Toastmaster working in London as a journalist when he set up a website advertising his speechwriting business.

“My experience entering Toastmasters humorous speech competitions helped me understand that what I think is funny, and what the audience thinks is funny, aren’t necessarily the same thing,” says Jenner, who belonged to the Hallmark Speakers club in Bournemouth, England. “I remember in one competition I crafted some rather highbrow witticisms about Oxford academics; I was beaten by a chap who talked about his dogs! I learned that you’ve got to meet your audience where they are!”

So what are some other tips from these experts? First and foremost, participate fully in Toastmasters. Beyond that, here are six surefire tips from our speechwriting pros.

▪ Learn from the best. Great communicators are made, not born. Immerse yourself in the words of famed leaders like Winston Churchill, Abraham Lincoln, and Martin Luther King Jr., says Weissman. Analyze the speeches and ask yourself: How did the speakers get their audience’s attention and prove their points?

▪ Study rhetorical devices—such as alliteration, anaphora, metaphor, parallelism, and triads—to create key lines that stay in listeners’ minds. Not familiar with those terms? Many people aren’t. Look them up and practice them!

▪ Here are three no-fail ways to maintain your audience’s attention and get your points across, advises Jenner, who credits speaking expert Max Atkinson for the tips:

▪ Ask your club grammarian to help train you to write effectively for the ear by pointing out what is especially good language. Better yet, volunteer for the role yourself!

A key to successful speechwriting is writing for the ear.

▪ These days, more and more presentations are taking place on online platforms, such as Zoom. Here are three ways to keep your audience engaged when you’re presenting for the screen, says Weissman, who has also penned speeches for the CEO of The Coca-Cola Co.

▪ The pros agree that when writing for others, it’s vital to listen to the way the client thinks and talks before you start writing. Then be sure you have access to them when it comes time for tweaks or rewrites. You may find yourself having to be extra persuasive about things they should or should not say. Finally, be prepared: As we know from Toastmasters, they probably won’t use your script verbatim.

So what does this mean for you? It means that if you remember one thing from reading this article today, it should be this: Your Toastmasters skills and experience can open up a whole new career for you in speechwriting.

Caren S. Neile, Ph.D. teaches in the School of Communication & Multimedia Studies at Florida Atlantic University. Visit her at www.carenneile.com. 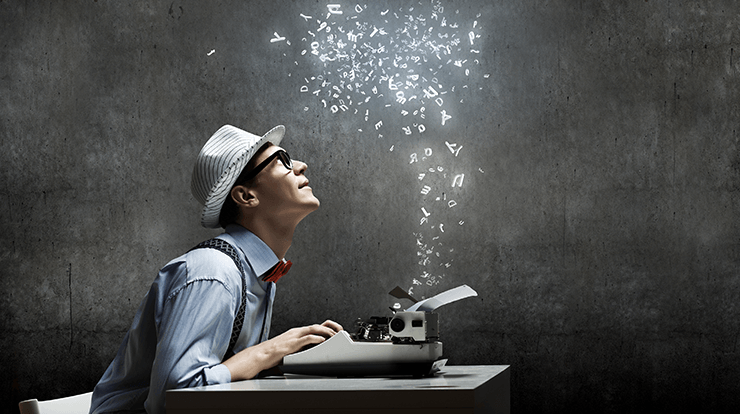 How to Build a Speech

Structure, stories, and word choice are all key to crafting a compelling presentation. 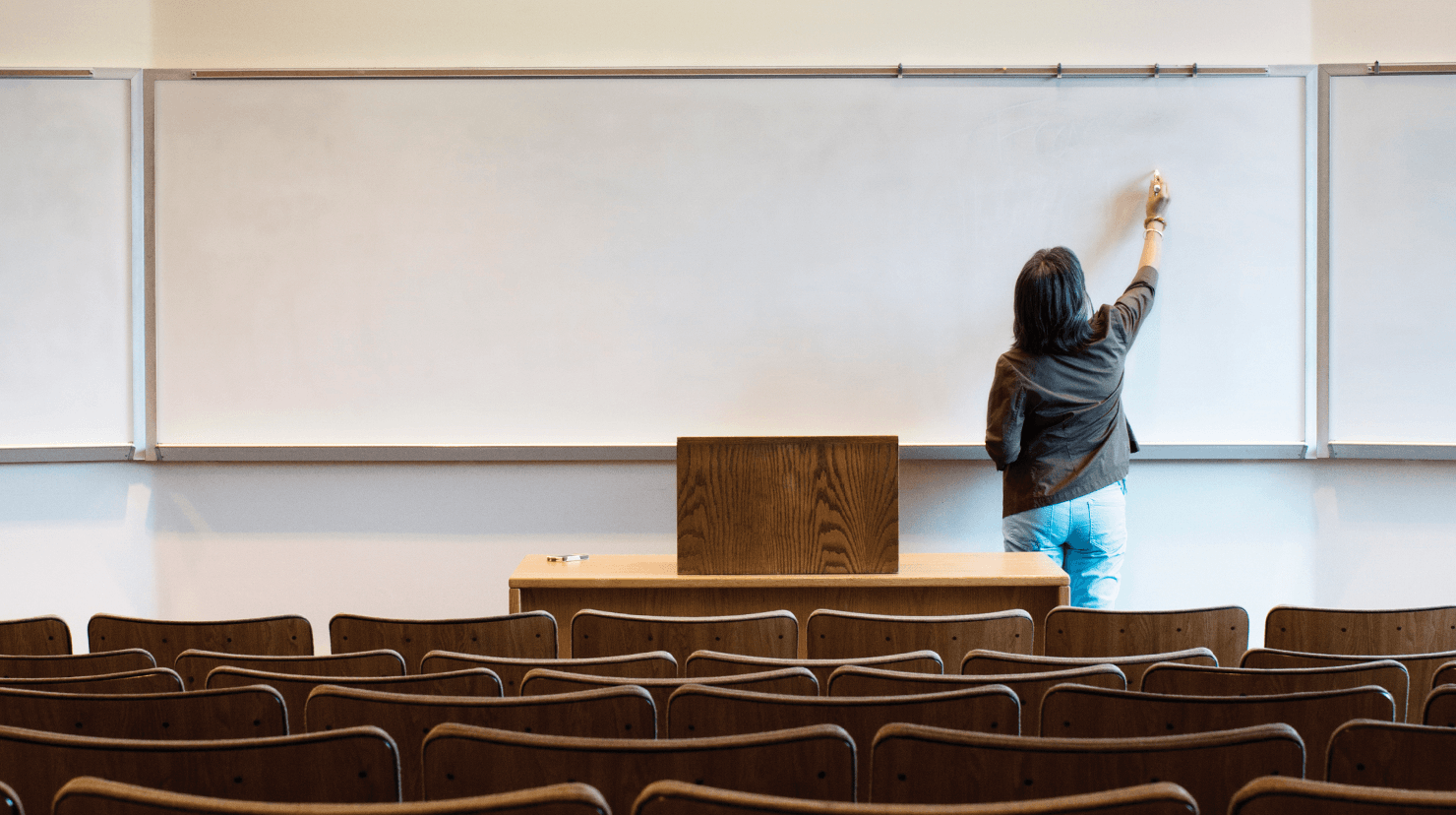 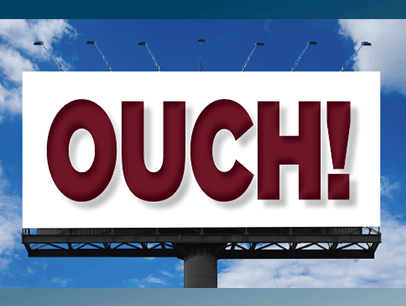