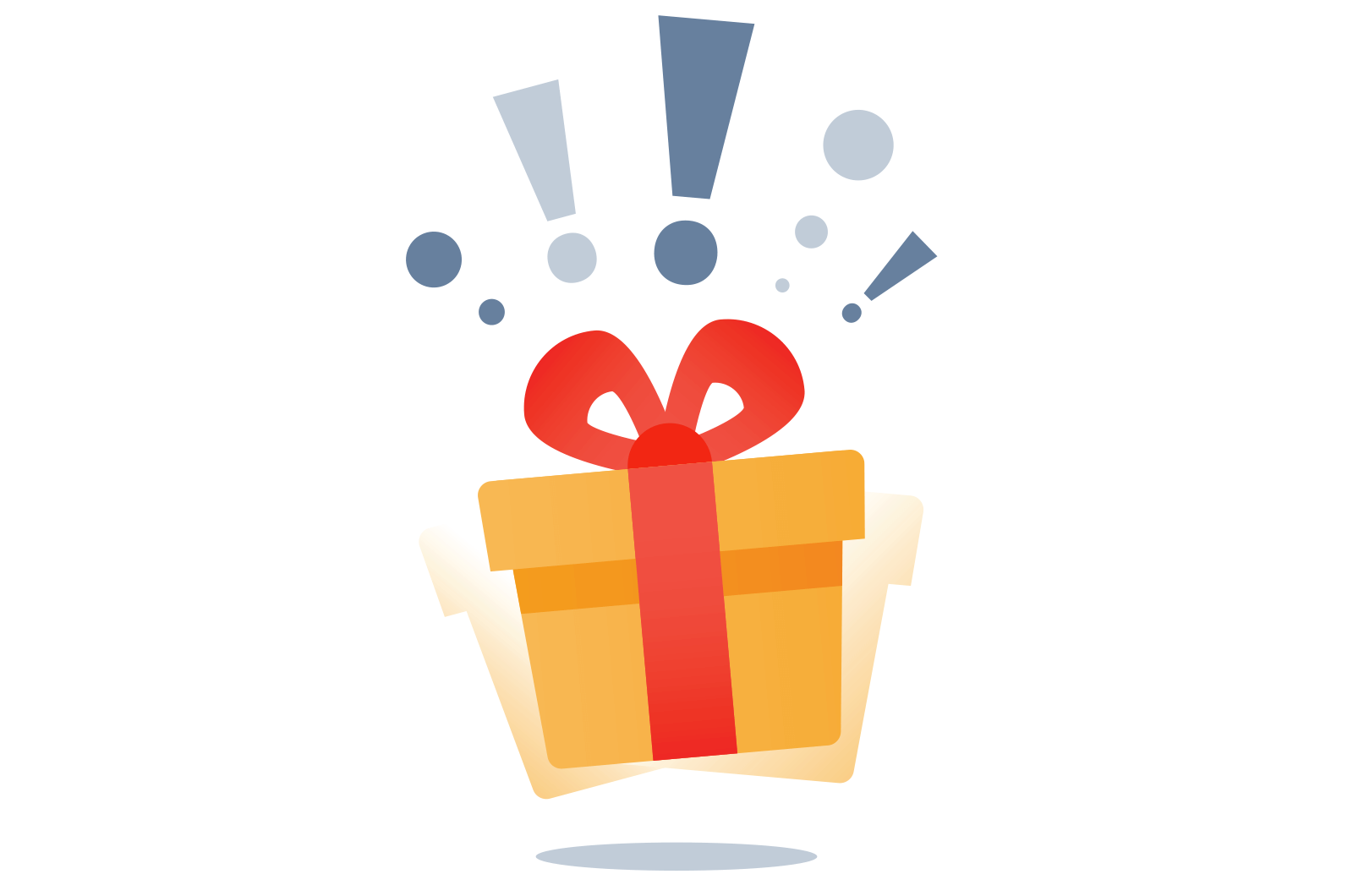 When you’re called to serve as grammarian, do your nightmares from grammar class come back to haunt you? Do you dread everyone finding out you can’t tell a subject from a predicate and your knowledge of the pluperfect is as far from perfect as it gets?

Relax. You’re not here just to call out grammar gaffes. Pointing out mistakes is important, especially for club members who are speaking their second language, but correcting technical errors—in whichever language your club members use—is just one task toward the larger goal of helping members communicate more effectively. Your job is to listen like any other audience member, not like a linguistics professor. Listen for limp words weakening the message, and with sensitivity to stereotyped or biased language that can alienate some listeners.

The grammarian offers new language tools by presenting the Word of the Day, which members try to incorporate when they speak in the meeting. Choose a word that’s uncommon but not obscure—one that speakers will actually be able to use in an everyday sentence. Your goal is not to trip them up with archaic language but to help them strengthen their daily vocabularies.

Serving in this role helps you hone your listening and evaluation skills. The most effective grammarians take a holistic, or comprehensive, approach, looking at the speaker’s whole message in addition to the small pieces that comprise it. They focus on how a speaker’s words communicate the message, not just whether someone confused “you and I” for “you and me.”

“The grammarian can only listen more effectively if they understand that grammar goes well beyond the style guides most never read beyond [school],” says Luiz Bravim, a member of Gelfand Good Morning Toastmasters in Hollywood, Florida. Bravim has taught English internationally and has won Area- and District-level evaluation contests. “The greatest challenge is for clubs and Districts to come up with an education plan that teaches grammar holistically for the betterment of all Toastmasters.”

Here’s how you can go beyond the basics when it’s your turn to perform this role. As with any other feedback, recognizing the positive rather than pointing out the negative is often the best approach.

Point out speakers who strengthen their message with powerful language

Weed out weak words that don’t add to the message. The worst offenders are empty modifiers like “very,” “nice,” and “fun,” which just take up space. Encourage the speaker to be specific and concrete. Instead of “She was nice,” or “We had fun,” suggest they show what that looks or feels like: “She always had something positive to say.” “We played every game and didn’t want to go home.”

Celebrate speakers who use language that brings their stories to life. “The roller coaster roared down the tracks” brings the audience right into the action, unlike “The roller coaster went fast.” Point out engaging rhetorical devices like alliteration (“He was a flirt and a friend to all”), hyperbole (“I was so anxious, I didn’t sleep a wink for a week”), and the humorous twist (“We came, we saw, we got bored and left”).

Notice gender-neutral language that connects rather than divides the audience

Let speakers know “they” and “their” are acceptable pronouns in place of the exclusionary “he” and “his” or the clumsy “he or she”—and in deference to listeners who don’t identify only as one gender or the other. “Inclusive language isn’t just ‘politically correct,’” Bravim says. “It is correct.”

Use the Toastmasters grammarian script and log to identify strong verbs and modifiers, unusual and creative phrases, mispronunciations, rhetorical devices, and biased or non-inclusive language—and to note those who used the Word of the Day. If the speaker commits an egregious mistake like saying “he don’t” or “they is,” mention it in your verbal grammarian’s report but follow it with a positive note.

There’s no need to get tense over verb tenses or disagreeable about singular-plural disagreement. Just listen to the words you are hearing and report whether they worked for you. 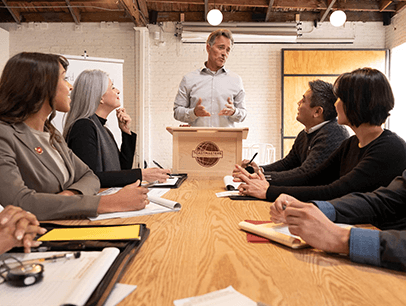