Have Languages, Will Travel

Online meetings meant not only globe-hopping but brushing up my language skills. A few months ago, members of Athens Toastmaster Academy, in Athens, Greece, celebrated being able to meet in person after a year of seeing each other only on the Zoom screen. Though “only” is the wrong word—many participants described how our club’s meetings had been a sustaining beacon of hope, a boost of human friendly contact through the dark days of COVID lockdowns.

I felt very fortunate: My small Greek-island village, with its network of deserted paths through olive groves, meant I had not—like many club members—found my life limited to the four walls of a city apartment. Moreover, like many other Toastmasters, I realized I possessed a passport to other worlds, and I could travel—virtually—to any club, anywhere.

I also realized I wanted to do more than just visit clubs; I also wanted to brush up some language skills. A life lived in numerous countries had left me multilingual, but now, in retirement, I could feel several of my languages sagging, soufflé-like, through sheer lack of practice. For all its awfulness, the coronavirus pandemic represented a unique window of opportunity, one open until clubs returned to in-person meetings, to voyage linguistically as well as geographically.

At first, like a butterfly, I “flew” to a French-speaking club in Paris, to a Dutch-speaking one in Maastricht, Netherlands, and to an English-speaking club in Florida. While I thoroughly enjoyed these visits, they could not provide the full sense of community, of sharing a safe space, that comes with being a regular member of a club. I was already a member of two bilingual clubs in Greece (the other being the equally enthusiastic Kifissia Toastmasters Club, also in Athens), and so I accordingly broadened my “portfolio.” The first step was a voyage back in time to rejoin Bossuet Gaveliers Club in Luxembourg, where my Toastmasters journey had started a decade before. Founded in 1956, Bossuet’s traditions include a Babel Night, with 2020 speeches conducted in Russian, Esperanto, Greek, and Creole.

Fortified by sharing those meetings with old friends and bright new talents, I embarked on the search for a German-speaking club, and I was very fortunate to discover Duesseldorfer Toastmasters under its remarkable polymath, then-President Malte Wilkes. The club has separate German-speaking and English-speaking evenings, and its massive, varied, keen, and vigorous membership soon made me feel completely at home.

I wanted to do more than just visit clubs; I also wanted to brush up some language skills.

A Swedish-speaking club proved a little less easy to find, as most clubs in the country operate in English. In Sweden’s second city of Gothenburg, however, I struck lucky with Göteborgs Talarklubb. Around half of its members are Swedes; the rest are people like me who have learned Swedish for professional reasons or to integrate better in their new home. It made for a friendly and encouraging environment in which the native speakers always displayed great tolerance for any mistakes in grammar or pronunciation!

Many clubs have struggled with a reduced active membership during this past year and a half. Some members pine for the fellowship of a traditional meeting; others have been “Zoomed out” by multiple online meetings in the course of a day. Each of my new clubs not only welcomed me heartily but were very keen for me to take on roles, making the experience even more enriching.

Then came the competition season. My five clubs are in four different countries and three different Districts—59, 95, and 109. Competing required some planning since there is a (very reasonable) prohibition on entering the same kind of competition in more than one Area. Producing a Tall Tale in Swedish or a short competition speech in Luxembourgish had not been on my agenda before the pandemic. Nor had I planned on giving a speech for Dutch-language evaluators!

I look forward to the world eventually overcoming COVID and being able to resume in-person meetings. But it will be a bittersweet moment. I’ve enjoyed crossing the threshold of my distant new Toastmasters homes. In the meantime, I intend to enjoy to the fullest the joy of language skills rising like successful soufflés—to be tasted in the company of new Toastmaster friends.

Niall Finn was born in Kenya and subsequently lived in New Zealand, France, Germany, the Netherlands, Luxembourg, and Greece. He has been a Toastmaster since 2011.

Niall Finn was born in Kenya and subsequently lived in New Zealand, France, Germany, the Netherlands, Luxembourg, and Greece. He has been a Toastmaster since 2011. 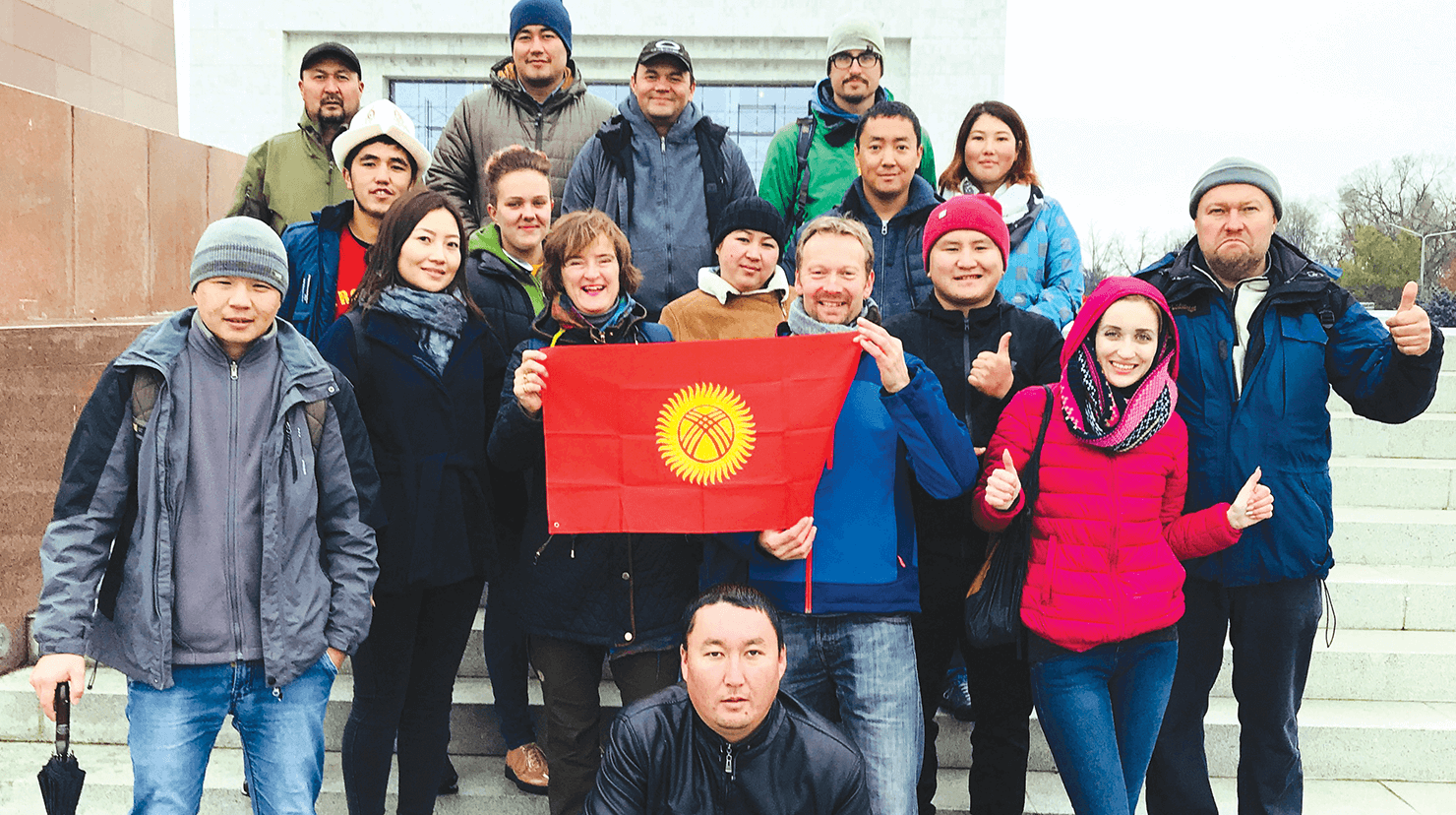 Entertaining Travelers Around The World

Tour guides from Kathmandu to California show clients the value of adventure. 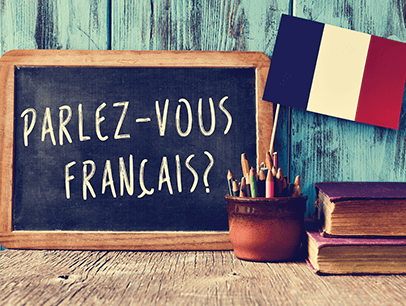 Brush Up Your French!

How to (re)gain fluency in time for the 2020 Convention. 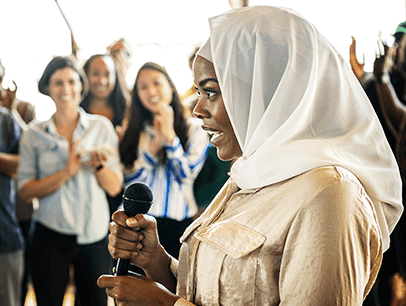