Listen to author Bill Brown, DTM, as he expands his lesson with a descriptive phrase used in this article.

The goal of speaking and speechwriting is communication. That’s not exactly a news flash, I know. But as Toastmasters, how can we choose the best words to communicate what we want to say?

Speakers are typically trying to persuade audience members to change how they think or feel about something. To that end, creating mental pictures to reinforce your points is particularly valuable. The old cliché says a picture is worth a thousand words, but when all you have are words, how do you create that picture in the listener’s mind? Should you use long, fancy words? In speeches and most written communication, that would probably seem out of place. Simple language is usually the best.

Normally, when you think “description,” you think of adjectives. After all, their job is to describe. But you can also use nouns, verbs, and adverbs. The key is word selection and specificity. If you look in a thesaurus for any particular word, you will probably find many synonyms. But not all synonyms convey the same meaning. Each word group has a circle of meanings, with each word claiming its own unique place in that circle.

Let’s take a simple example—the color green. You have your basic green, dark green, hunter green, lime green, and chartreuse, just to name a few. No one would confuse dark green and lime green. Yet they are both green.

When you try to describe something, choose the particular word that fits best. A thesaurus may be helpful for that. The more specific you are, the more effective your description will be. Take the time to find the right word.

If you are telling a story, create the picture in your audience members’ minds by evoking as many of the senses as you can. An example: “The swimming pool had that pungent chlorine aroma and the bright blue color of a cloudless sky.” Sometimes a description can include more than just the physical appearance. You might want to include the effect that it had on you. The famed United States Army General Douglas MacArthur, in a speech reflecting on his battlefield experiences, mentioned “the witching melody of faint bugles.” I can hear them now.

Create the picture in your audience members' minds by describing as many of the senses as you can.

Sometimes it is helpful to use a comparison: Sweet as honey. Sour as a lemon. Find a common experience and link to it.

Using an analogy can be effective for that. And don’t be afraid to put words together that are not normally associated with one another. I have a training segment in my coaching videos where I talk about speech organization, and I mention speeches that seem disjointed. I say, “You have probably heard speeches that seem to jump around like a kangaroo on caffeine.” This, hopefully, accentuates the picture of disjointedness—and makes my point stronger and more memorable.

Sometimes you can borrow a word from an entirely different arena. As I write this, I am in the midst of a COVID-19 shutdown. I am in the “at risk” age group. My wife is interested in health and nutrition and has me using a number of products that boost the immune system. Some of them are topical and each has its own unique smell. Unfortunately, those smells don’t complement one another. One morning it struck me that they produce an aromatic cacophony. “Cacophony” refers to sound, but the image it creates describes the competition of smells better than any aromatic term that I know. We have all heard dissonant sounds and know how they make us feel. That word captured what I wanted to convey.

The key to description is to tap into our common experience. Don’t describe it from your personal perspective. Find something that your listeners or readers have experienced. That is when the description becomes vivid, real, and effective. 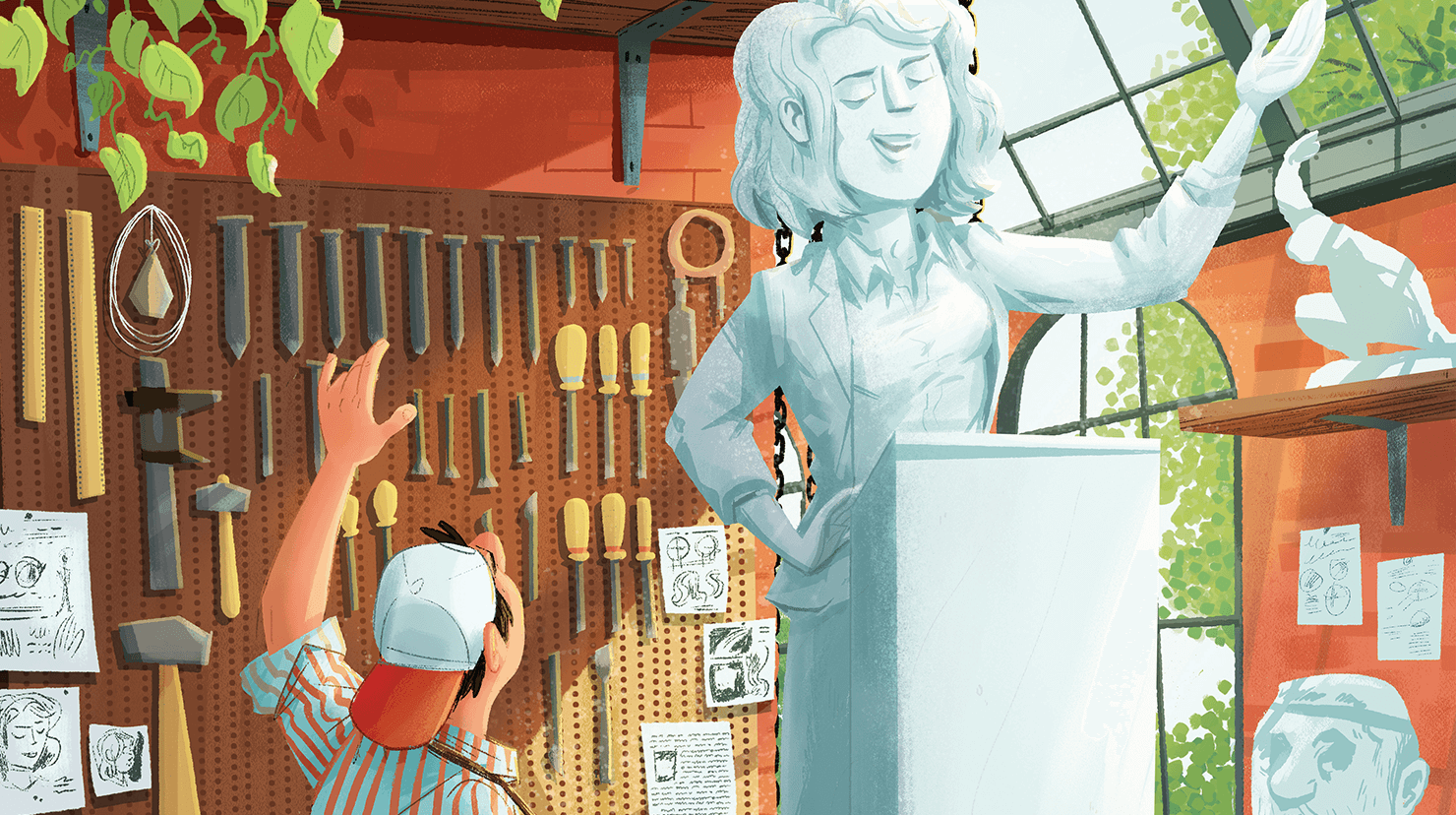 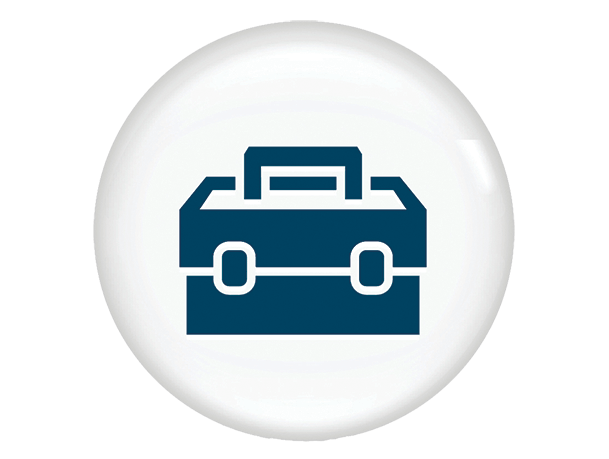