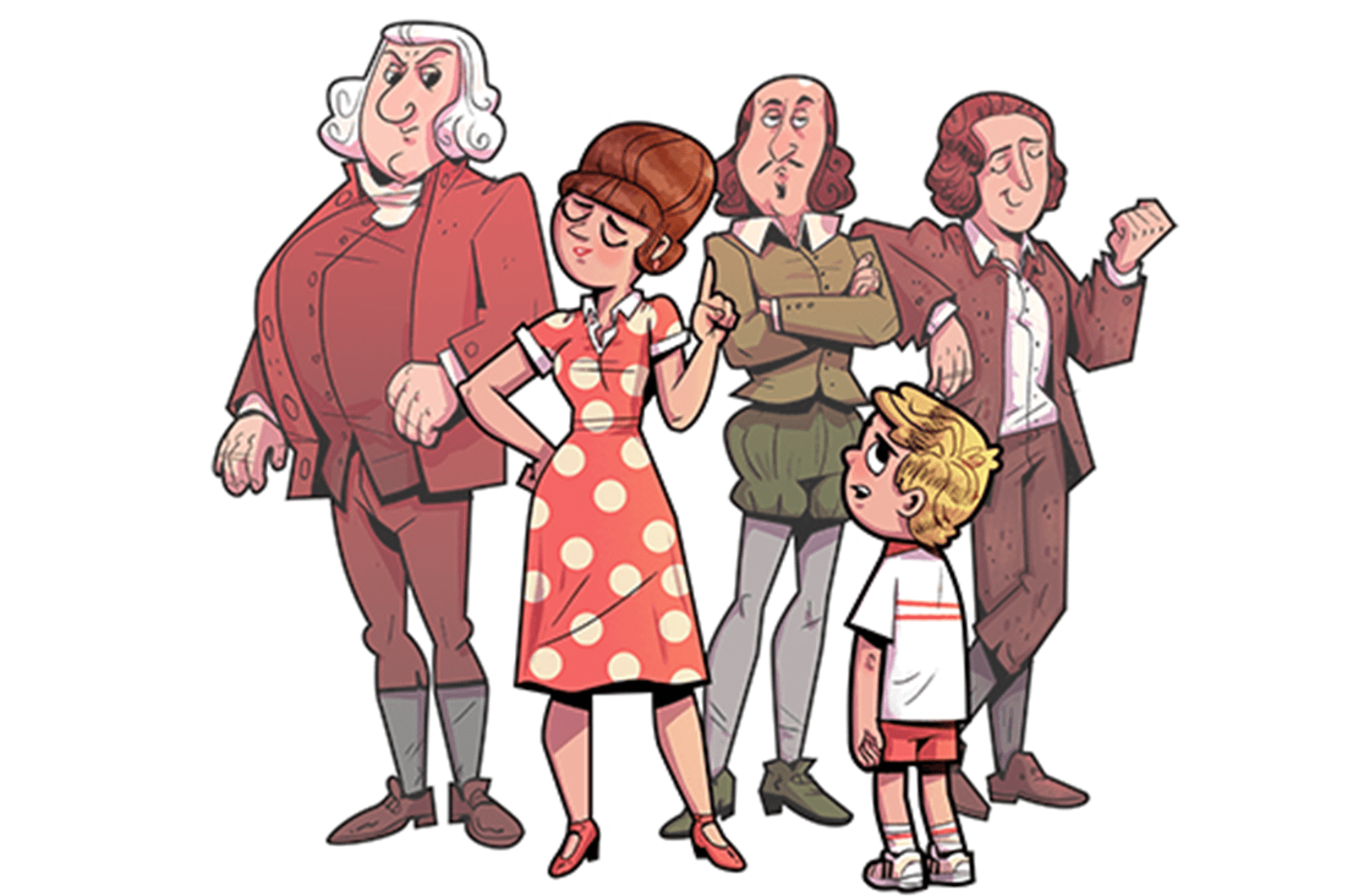 My mother loved to read, and she remembered what she’d read. Whatever situation I found myself in as a child, she would respond with a quotation from some poem, novel, or play that was tailor-made for the occasion. As I got older, I realized I had been raised not so much by Olivia Cadley as by Bartlett’s Familiar Quotations.

To wit: One evening when I was around 7 years old, I wandered into the kitchen to ask when dinner would be ready. My mother looked up from the pot roast she was preparing and said, “Ah, yon Cassius has a lean and hungry look.” I turned around to see who she was talking to but it was just me and the dog, whose name was Sparky. I asked what she meant and, while chopping an onion, she replied: “Shakespeare, sweetie—Julius Caesar”—two more weird names I’d never heard of.

I took it in stride because I knew it was just mom being mom, although I did peek in the mirror to see if I looked lean. I thought I was just hungry.

Olivia was particularly fond of the Bard. She said if you only read William Shakespeare and the Bible, you would know everything worth knowing. Thus, it was that one summer evening I went out to play kickball with the neighborhood children. The game called for two captains who would select their teams from those gathered.

Racked by indecision, I went in the house and told my mother the responsibility was killing me. She got that look like she was about to roll out the heavy artillery, and she did—from old Willy’s Henry IV, Part 2: “John,” she said solemnly, “uneasy lies the head that wears a crown.” I told her there were no crowns in kick-ball. I just wanted a solution. Her answer? “You’ll figure it out. Necessity is the mother of invention.” So what did I do? I picked the good players, we won, and I have been tortured by guilt for 57 years.

Impatience would bring on the bromide “A watched pot never boils,” which mystified me because I wasn’t watching a pot.

There are so many more. Around age 5, I was walking down the street with Olivia when we ran into a friend of hers. The lady looked at me and said, “You have such a handsome boy!” To which my mother coolly replied, “Handsome is as handsome does.” Very confusing: First I get a compliment, then I get a warning. In the second grade when I had my first crush, I pointed out the object of my affection to my mother, who remarked, “Well … beauty is in the eye of the beholder.” I thought she was agreeing that my beloved was beautiful. Little did I know.

A few others: Every time she saw me sitting around doing nothing, she warned that “an idle mind is the devil’s workshop.” I thought I was possessed. If I was upset about something trivial, it was “a tempest in a teapot.” Impatience would bring on the bromide “A watched pot never boils,” which mystified me because I wasn’t watching a pot. When I was late I was reminded that “time and tide wait for no man.”

The one that really got me was the time I had an essay due the next day that I hadn’t started because I couldn’t think of a topic. My mother assured me that I would. When I asked how, she calmly invoked the observation of Dr. Samuel Johnson, the distinguished 18th century writer, that “nothing so concentrates the mind as the sight of the gallows.” I mean, I knew not doing the assignment would get me in trouble … but not that much trouble.

I can’t help but wonder what literary gem Olivia would have pulled out for the COVID-19 pandemic. She avoided bad news like the, uh, plague, citing the dictum that “what you don’t know won’t hurt you” for justification. I can imagine trying to tell her that in this case what she didn’t know could hurt her, only to have her hold up her hand, smile serenely, and hit me with her favorite line from the English poet Thomas Gray: “When ignorance is bliss, ’tis folly to be wise.” Love you, Mom. 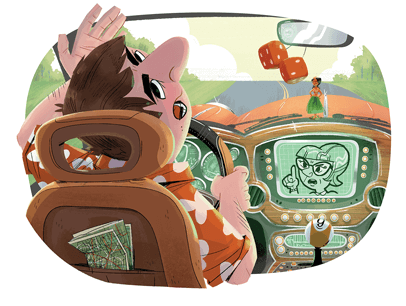 My car talks too much. 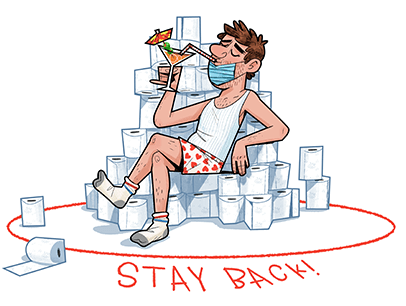 Would anyone care for a quarantini?