The Magic of Walt Disney’s Words

How a masterful communicator built an entertainment empire. 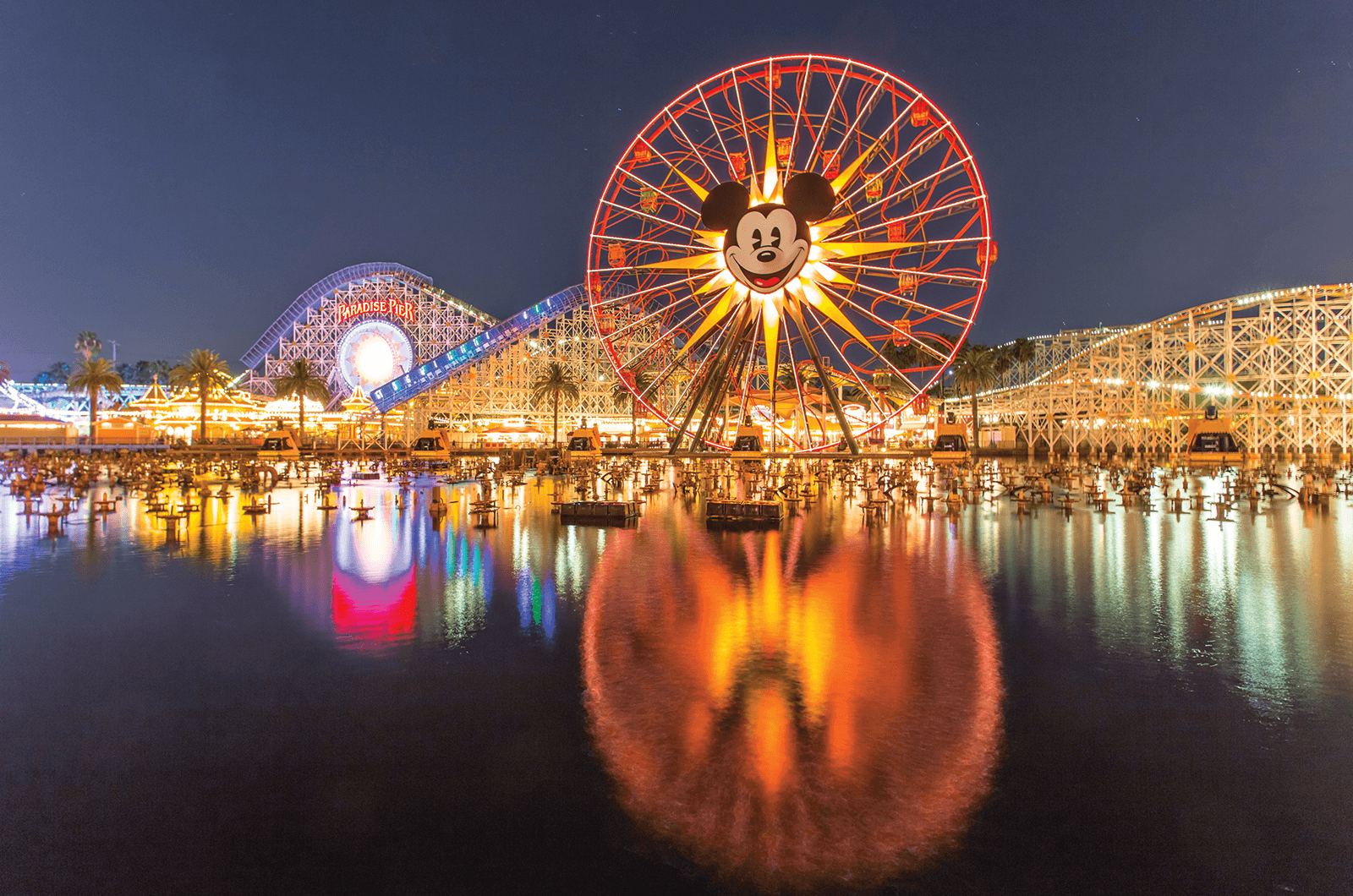 "To all who come to this happy place, welcome. Disneyland is your land. Here age relives fond memories of the past … and here youth may savor the challenge and promise of the future.”

In 1955, Walt Disney stood proudly before a huge crowd and cameras at the opening of his “Happiest Place on Earth” in Anaheim, California, and shared the poetic Disneyland dedication message still popular with fans today. Those who watched his TV appearances came to know Disney as a gifted speaker. But his communication skills extended far beyond public speaking and accomplished more than simply entertaining the public. Walt Disney and his brother Roy built an entertainment empire that would eventually reach across cultural and language barriers to connect with audiences around the world. Whether or not they used words, the Disney brothers knew how to master a message.


A Master of Visual Communication

Perhaps it was his beginning as an animator. Walt Disney understood the power of visual communication. He also knew the glory of comedy, and it was his mission in life to bring more laughter into the world. When the seven dwarves sang with soap bubbles, audiences roared, and when Bambi wobbled his first steps, they fell in love while laughing again. This primal mode of communication started the company and found huge audiences. The popularity thrilled Walt, who said, “I don’t make pictures just to make money. I make money to make more pictures.”

Watch some early Disney animated films, and you’ll see how the characters’ visual expressions of basic human emotions, such as joy, sadness, fear, courage, and anger, help tell the story. These emotions were drawn clearly in animal and fantasy characters.

Years before modern Disney movies like Beauty and the Beast graced the silver screen, the Toastmaster magazine in 1957 published an article titled, “They Speak a Universal Language.” It described Disney’s animation artists studying body language and then applying what they saw to their drawings—depicting animal characters communicating via “pantomime.” The article recommended that Toastmasters try to “find value in the Disney technique of communication in the study of his star characters and the potency of their gestures…”

While body language still sends messages faster than words, we now take a more discerning view of the volumes we speak beyond our vocabulary:

Communication without words, including clothing, hair, proximity to the audience, and yes, body language. It can also be sound, which is why Toastmasters practice vocal variety.

A type of nonverbal communication that includes facial expressions, hand gestures, movement, and poses of the head, legs, and arms.

In any speech—or movie—nonverbal communication helps you understand what’s really going on.

Likewise, purposeful nonverbal communication can help public speakers add depth to words. Think of all the ways you could say, “I love to read,” varying your body language to change your meaning.

Guests at any of the dozen or so Disney parks around the world will meet costumed characters who greet them with pantomime. Mickey Mouse, Donald Duck, Goofy, Snow White, and others communicate to park guests silently, in a language understood without words. Some “human” characters are allowed to speak, but they all take advantage of body language to make their greetings and friendly messages easily understood.

Early on, the Disney leaders understood the value of focused corporate communication and crafted a specific vocabulary for employees. One example is their use of “cast members” to denote employees, a term that supports their sense of being “onstage” all over the parks.

It was Walt Disney’s mission to bring more laughter into the world.

Disney’s special vocabulary includes words that keep up with technical advances. One example is “audio- animatronics,” which began with the Imagineers and then evolved to become a generic term. These help Disney keep its unique niche in global entertainment and media markets.

Walt’s friendly persona welcomed viewers to many episodes of his long-running TV anthology, known for several years as The Wonderful World of Disney. He crafted his messages carefully, always leading with a warm and lighthearted geniality developed over decades of public speeches, TV appearances, and writing. He considered himself to be part of the show, and the public was his audience. When he needed investors in Disneyland, he cleverly used TV speeches describing his plans for this world-class theme park to generate public interest and support.

Author and Disney expert Bill Capodagli put it all together when he wrote, “Walt Disney was a dreamer and a visionary, but more importantly, he was a communicator. He could relate to bank presidents as well as the folks cleaning the parking lots.”

He was also a world-class motivational speaker. Walt famously said, “Somehow I can’t believe that there are any heights that can’t be scaled by a man who knows the secrets of making dreams come true. This special secret, it seems to me, can be summarized in four Cs. They are curiosity, confidence, courage, and constancy, and the greatest of all is confidence.”

Today, speakers and leaders often pull from the ample list of quotes that came out of Walt’s public speaking career. Toastmasters can still learn how to focus communication with a clear goal in mind—a dream—and in doing so, sprinkle magic into every message.


Now that you've read about the magic of Walt Disney's words, let's see how much you learned with a short quiz! 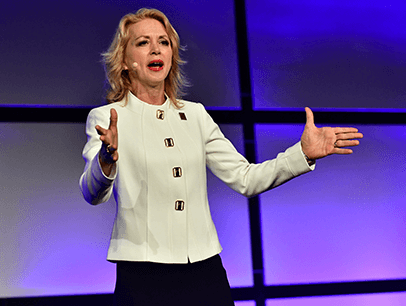 David Harrison is a financial analyst at the Walt Disney Travel Company in Orlando, Florida. A self-proclaimed introvert, he credits his membership in the Celebration Speakeasy Toastmasters club, open only to Disney employees, with helping him build the confidence to communicate beyond reciting spreadsheet numbers. “Quite honestly, I needed to develop my skills and knowledge in communication and leadership to help advance in my Disney career,” he says.

Harrison’s Toastmasters membership has resulted in several recognition awards and work promotions. “Skills developed in Toastmasters of actively listening, motivating, and inspiring team members to work together toward a successful outcome have been the keystone of my professional success,” he says.

In Glendale, California, ToastMousters Club President Melissa Kurtz, a line producer for Disney, says her membership in this corporate club has helped grow her confidence when speaking to large groups. ToastMousters club members benefit by building Disney team spirit while developing their skills with Table Topics questions, such as, “If you could choose to be a Disney hero for a day, who would it be and what would you do?” In true Disney—and Toastmasters—fashion, the club is a warm, welcoming, and fun experience for participants. Kurtz says, “I like that we are low-pressure and encouraging, creating a comfortable, safe space for people to break out of their shell and step up to share their stories with the group.”

Clearly, Toastmasters skills work well for Disney and other corporations that share values of improved communication and leadership. As Toastmasters founder Ralph Smedley said, “We learn best in moments of enjoyment.”