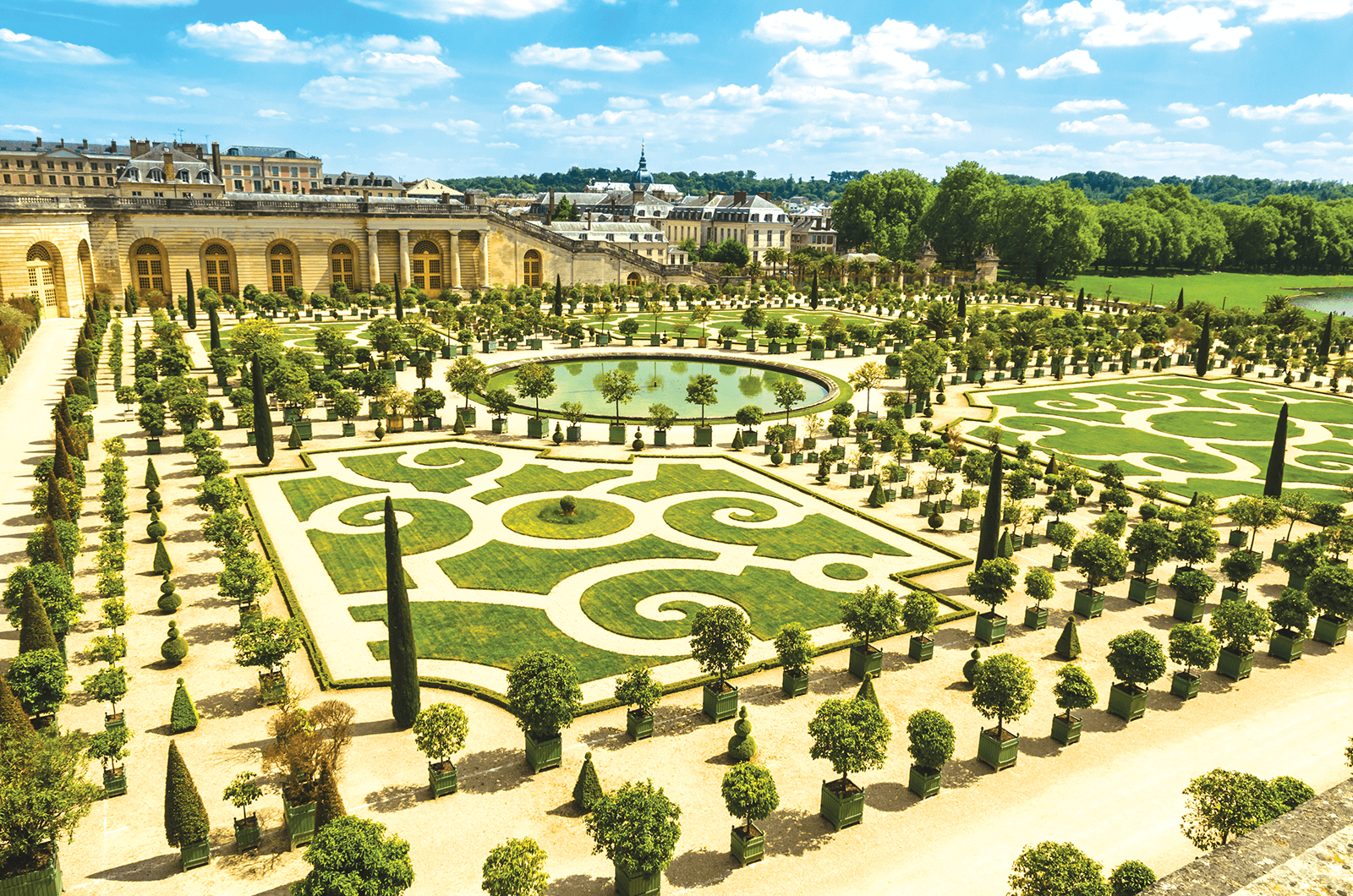 Paris, France, is the site for the 89th Annual Toastmasters International Convention, August 5-8, 2020. Now is the time to start planning!

During your visit, consider taking a day trip from Paris. We’ve rounded up a few suggestions to get you inspired. Most are accessible by train; distance is from the city. 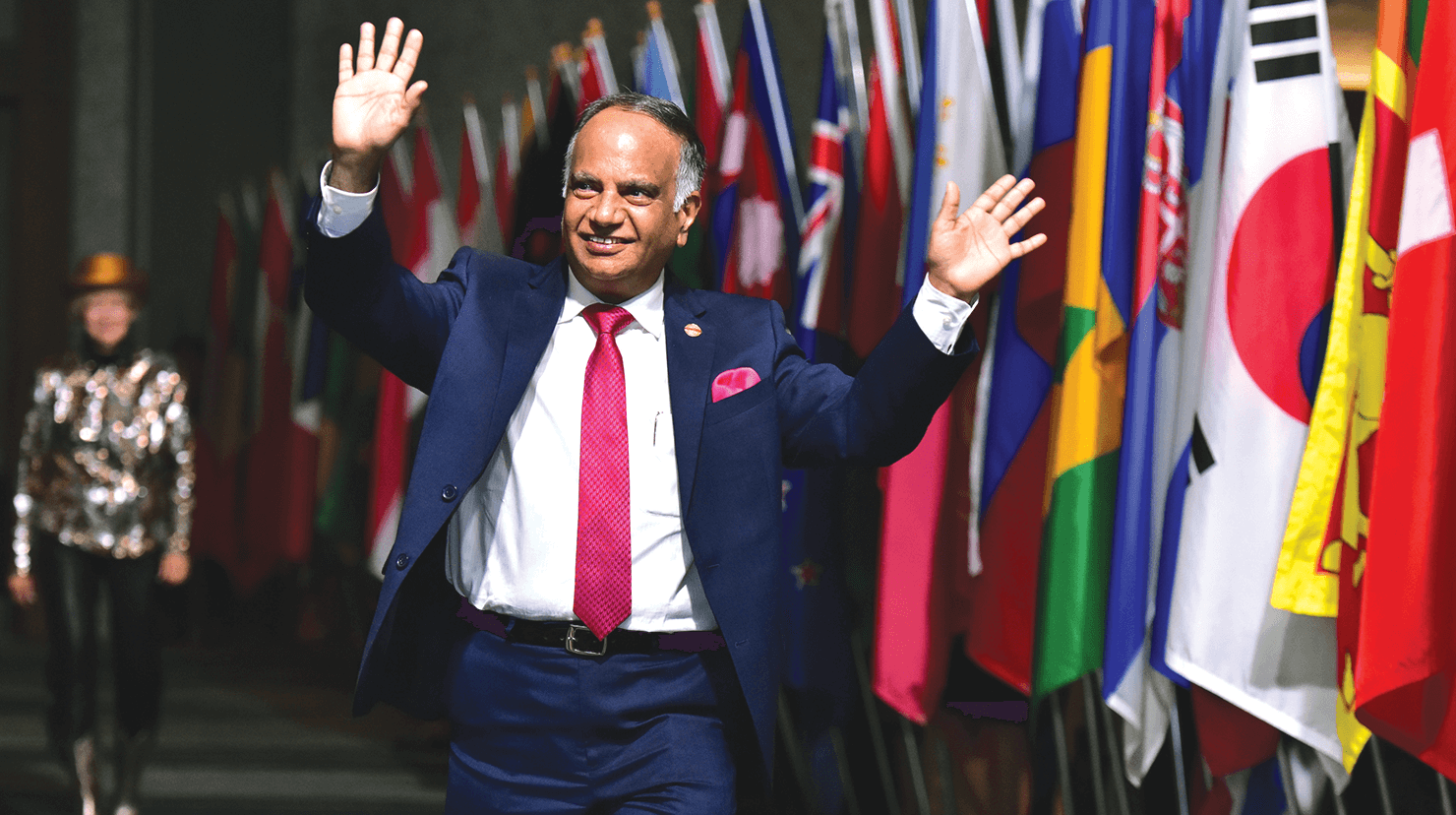