Praise goes a long way when it's authentic and specific. 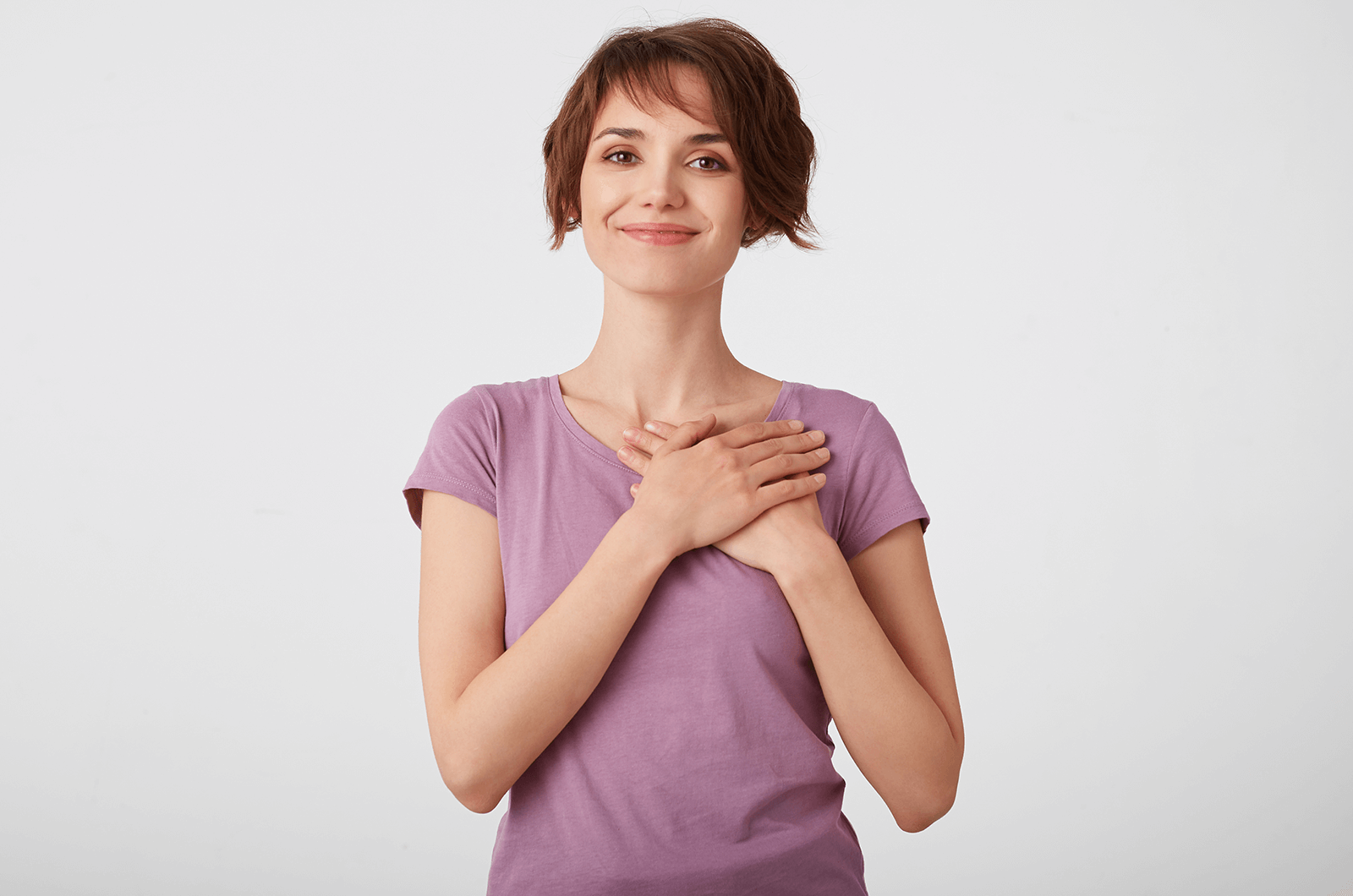 Publicly praising a colleague is an idea that benefits both them and you. For them, it’s a signal of encouragement that can boost their morale and inspire more exemplary work. For you, it shows that you’re a team player who cares about supporting your coworkers. That’s a workplace win-win, whether the expression comes in a speech, during a meeting, or within an email. And opportunities for appreciation have only increased with the rise of workplace social media platforms like Yammer, Slack, and Facebook Workplace.

“Thankfulness moves a person from pessimistic, depressive thoughts to feelings of happiness, joy, and contentment,” says well-being specialist Lauren Parsons, who calls gratitude “the ultimate cure for a bad mood, stress, and worry.”


But while you have approximately 172,000 English words at your disposal to create a compliment, not all word combinations and phrases have the same impact.

The word “thanks” on its own certainly won’t get you far. All it conveys is, “You did something I noticed.” For the praise to have an impact, you need to say why you’re thankful. But even the why can be expressed in both powerful and weak ways. To help you create truly meaningful tributes, see the four tools below, ranked from most powerful to “why bother?”

A story is a short but detailed narrative that illustrates the behavior you’re praising:

“When we lost power at Thursday’s Toastmasters meeting, we feared we’d. have to cancel because Clementine was relying on PowerPoint. But she brought paper copies of her presentation, which enabled us to follow along. That demonstrates Clementine’s ability to anticipate and prepare for sudden challenges, something all good speakers should have.”

Sharing a relevant and detailed story conveys an authentic understanding of your subject’s effort and impact, and that authenticity can go a long way.

“Storytelling helps both leaders and presenters motivate, inspire, and influence their listeners,” says Craig Valentine, professional speech coach and 1999 World Champion of Public Speaking. “It also helps them be remembered.”

An example briefly shares an instance of laudable behavior:

“For example, last week Clementine brought paper copies of her PowerPoint presentation just in case the power went out, which it did.”

An example provides justification for your praise and, as a result, reinforces the appreciation and turns it into a good model for others to follow. But in its brevity, an example doesn’t project the level of insight conveyed by telling a story. An example provides evidence. A story conveys understanding. Stories are also more riveting than examples.

In the context of appreciation, a generic statement is a basic declaration that explains, but does not illustrate or substantiate:

A generic statement relies on words so broad that they can probably apply just as directly to other people and scenarios. Even if you choose your words carefully, no generic statement can hold a candle to examples and stories in terms of impact.

Imagine two wedding toasts—one contains a personal story illustrating a groom’s devotion to the people he loves; the other simply says the groom “is a very devoted and loving guy.” It’s clear that, in terms of impact, the story is more captivating.

An adjective is a word that merely describes a person or act:

“Clementine is a great member of our Toastmasters club.”

The least powerful form of a compliment, an adjective merely indicates someone has done something relatively positive. The descriptor is so brief and shallow that it holds limited value. Often these are what I call “badjectives”—words and phrases like “great,” “very good,” even “awesome” that seem useful but are so general that they convey little meaningful information.

One way to know if your praise is powerful enough is to do “the switch test”: Swap another person for the one you’re praising and see if your remarks still apply. If they do, dig deeper for a specific story, or at least an example that demonstrates the attribute you’re spotlighting. Remember: Powerful praise is unique to the person, making a distinct point. Weak praise can apply to many people, making it nearly pointless.

This process certainly takes more time and work, but the amount of effort you put into your compliment correlates directly to the amount of impact it will have 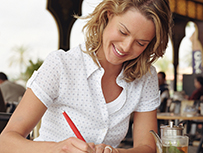 Who Deserves Your Appreciation Today?

Why you should write letters of gratitude. 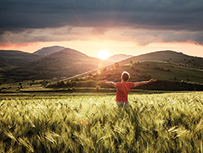 An Attitude of Gratitude

How positive thoughts can transform your life.