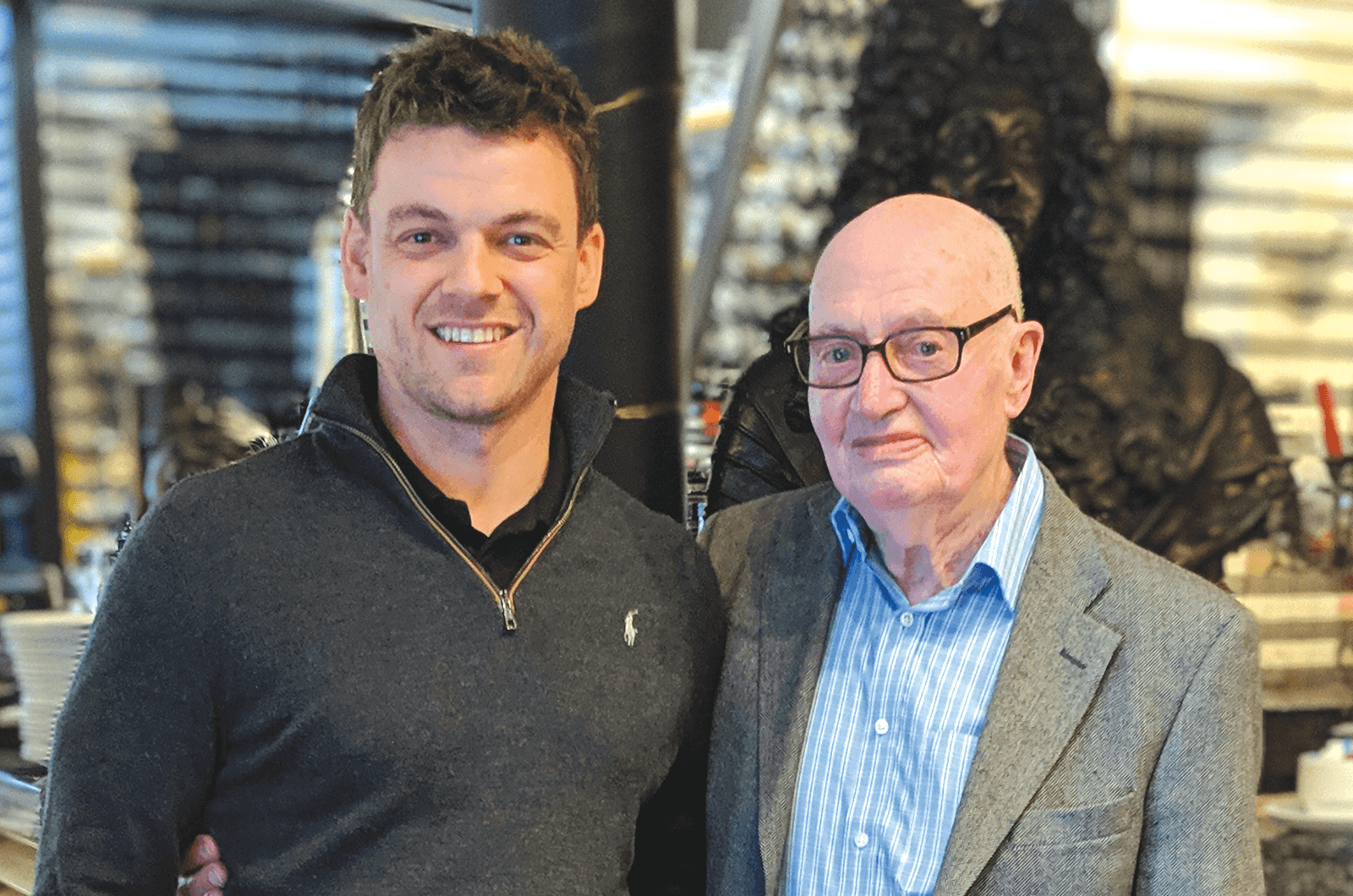 At 91, Alan Thomas is a legendary figure to many Toastmasters in London. He dedicated years of service to clubs in the area and mentored countless members, including Robert Moores, a 37-year-old software engineering program manager. The pair first met at Trojan Speakers Club in Ealing, a district of London. Alan assisted Robert with three Competent Communication speeches, and Robert quickly discovered his mentor has a knack for preparation and providing direct feedback—characteristics that truly benefited Robert as he worked through the manual. During his career, Alan worked as a lecturer and writer, and served as associate professor in thesaurus construction, a topic of expertise he uses with his mentees in terms of vocabulary and editing speeches. “You have to see his scripts to believe it,” Robert says of Alan’s talent. “He is to Toastmasters what Ben Hogan was to golf: the godfather.”


What is the best piece of advice Alan ever gave you?

Prepare. We know it’s important and have our own interpretation of what preparation means, but Alan showed me how to successfully prepare for a speech. Preparing a speech takes time, many iterations, practice, consideration for dramatic and impactful moments, structure and, ideally, finding someone to listen to it before you deliver to an audience.


What characteristics does Alan possess that you hope to emulate?

He believes in himself and possesses great confidence. Alan has tried some pretty bold speaking techniques onstage but never has appeared embarrassed or regretful of trying them. He believes in what he says and wants the audience to absorb his message—the thought that he might look silly doesn’t seem to bother him at all.


How would you describe Alan?

Alan is a great speaker, coach and person. He is driven, kind, passionate and brutally honest, but always has the best intentions and a focus on making me better. It felt like his success was always dependent on mine and that we were in this together. My Toastmasters journey is still in its early stages but, without Alan’s help, I’d be a lot further behind than I am now.

Want to nominate an exceptional mentor? Nominate your mentor by emailing your story and a photo (1MB or larger) to MentorMoment@toastmasters.org.

To start a mentoring program in your club, order the Club Mentor Program Kit (Item 1163).