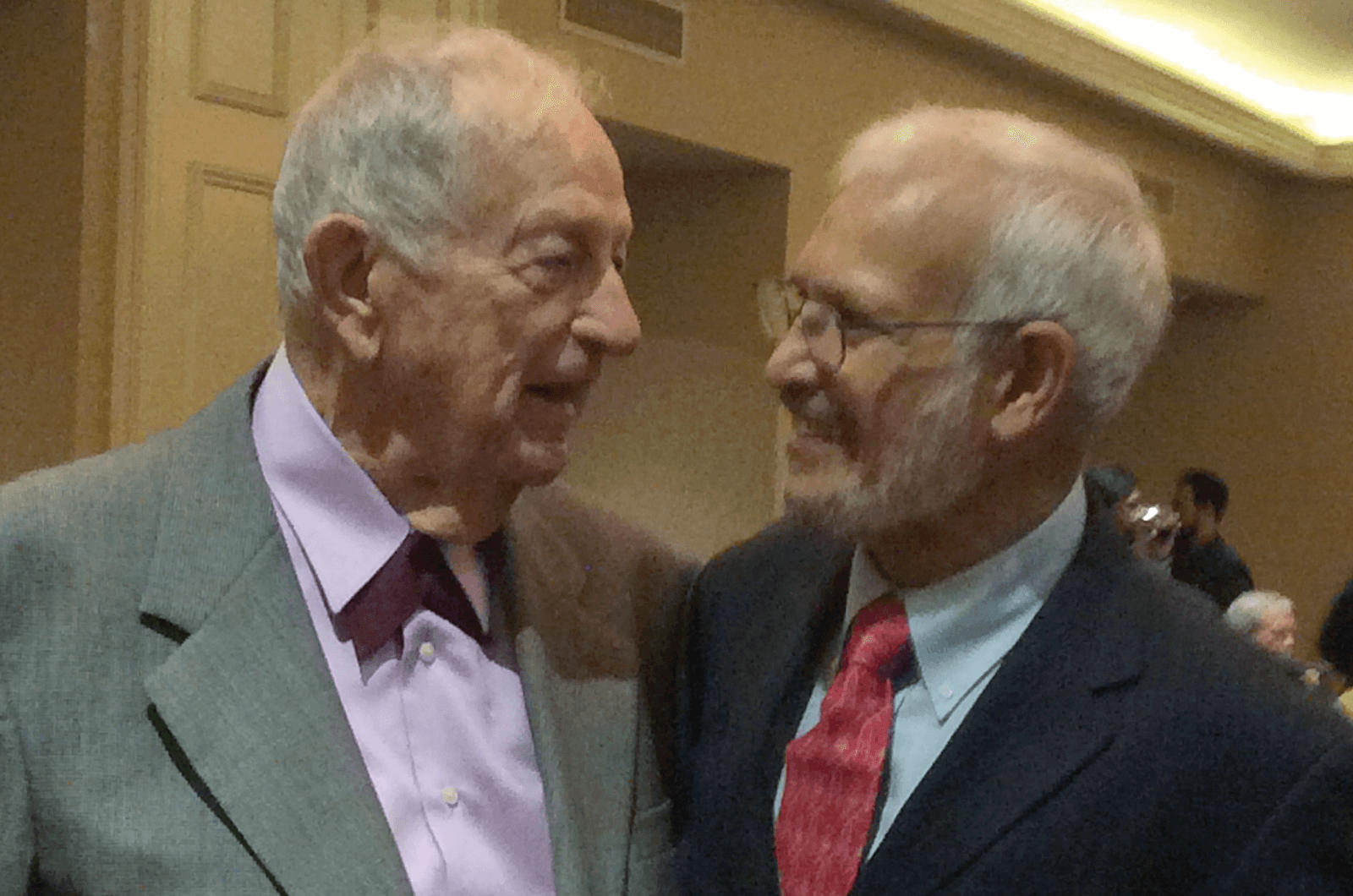 I have an alto voice that sounds nice when I sing, but not so much when I speak. In 2008, while working in online banking for Bank of America, my team needed a solution to a problem. During a brainstorming meeting I was too intimidated to offer my suggestion, because I was uncomfortable speaking in front of the small number of attendees—colleagues who seemed to have “made-for-telephone” voices compared to mine. I believe I was passed over for a promotion because I was afraid to speak up with my ideas.

So, later that year, I joined Toastmasters hoping to improve my vocal skills and develop a stronger voice. With the coaching of my mentors and many opportunities to speak, I soon learned that if I articulate my thoughts, speak with clear grammar and cut filler words, people do not pay much attention to my voice—they pay attention to what I say.

Once I joined Garland Toastmasters in Garland, Texas, both Charlie Peet, DTM, and Bobby Moodley, DTM, became my mentors, and more than a decade later, they continue to mentor me. They have a combined 64 years of Toastmasters experience between them, so I affectionately call the pair of friends the O.G.T. (Original Garland Toastmasters).

For my Ice Breaker, I told the story of having recently been passed over for a promotion because I was insecure about my voice. Afterward, Charlie reminded me that my voice is part of what makes me unique. He said if I had something to say, I should say it: “It’s your voice,” he said. “Embrace it; use it for good.” It was also Charlie who first told me that Toastmasters recognizes the importance of complete communication—not just vocal skills, but grammar, body language and demeanor. The chance to work on that set of skills is exactly what I was looking for.

Even though I was improving as a communicator, I thought about leaving the club a few times over the years. Bobby told me that giving up can be a big setback. “You will lose the confidence and social networking opportunities you’ve gained,” he said. I admire Bobby for his encouragement, leadership and devotion to the club. Bobby’s enthusiasm for the club is clear, because he always takes the lead in recruiting new members.

When I complete my goal of achieving Distinguished Toastmaster, it will be thanks in part to Charlie’s and Bobby’s mentorship. I am so grateful they are both still with the club. And that I am too.

Ora Prioleau, ACS, ALB is an area director in District 50 and club president of Garland Toastmasters in Garland, Texas. 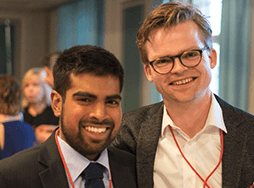 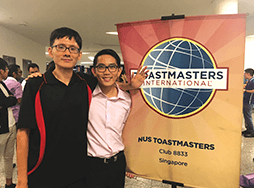