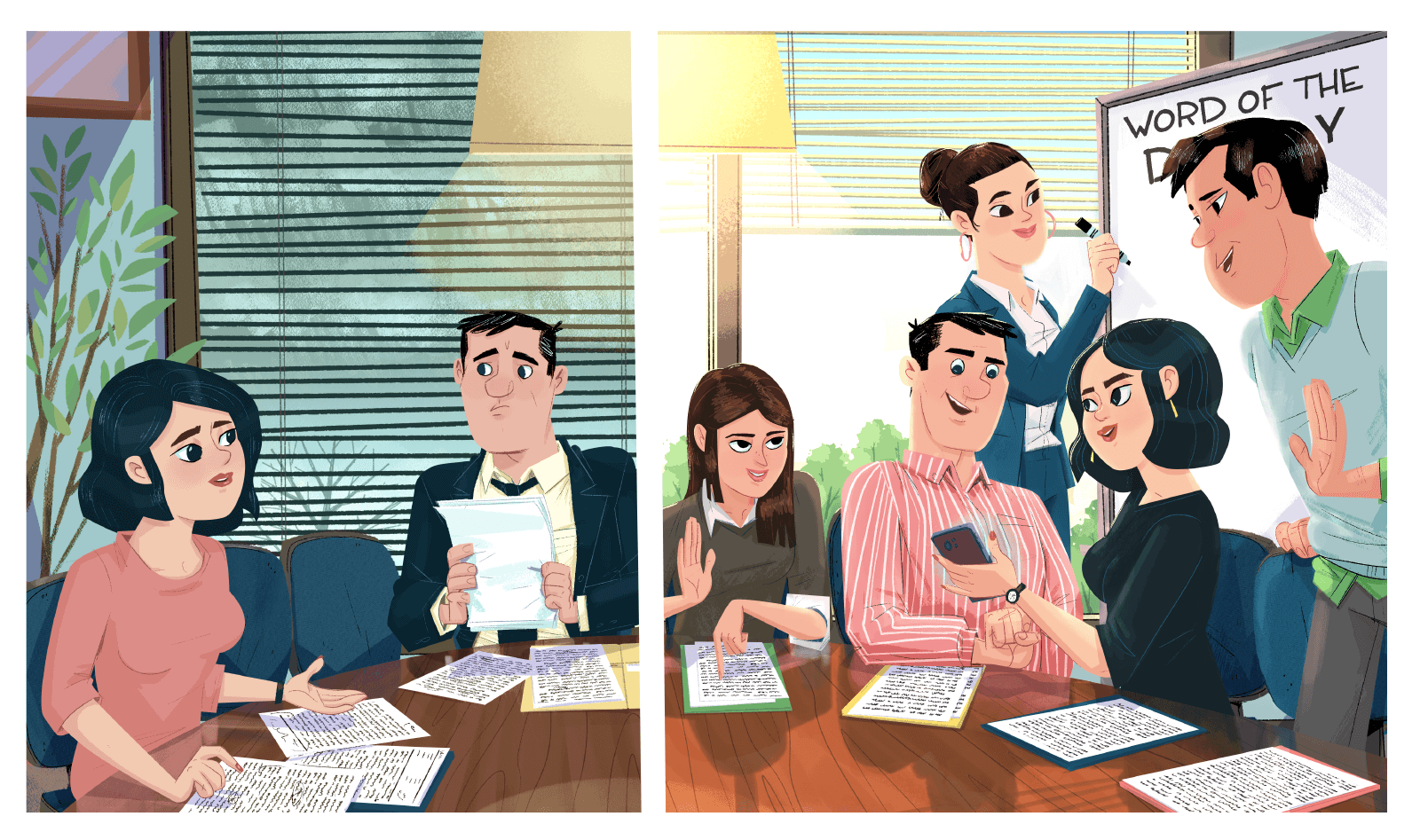 Two years ago, the WeSharing Toastmasters club was in trouble. Membership in the Shanghai corporate club was dwindling and the club struggled to recruit new members. The same core members took on the meeting roles each week.

In addition, “the location of our club was an issue,” says Serena Mei, CL. “It was more than 50 kilometers [about 37 miles] from the city center,” where many members worked.

Despite these challenges, the club showed promise. Mei joined the club at the height of its difficulties but says she still felt positive about her experience and growing confidence. “I never had the chance to join this type of group before,” she says. “I used to be a little bit shy, and I had trouble saying things clearly and concisely.”

But Mei, a former vice president membership for the club, also knew the club could be better and help more people if it overcame its challenges. The WeSharing leaders were committed to building a successful club, so they tapped into the Toastmasters Club Coach program for support.


Coaches to the Rescue

Toastmasters International developed this program to help struggling clubs benefit from the guidance of coaches and mentors. A club coach is an experienced Toastmaster who helps a club rebuild membership, instill enthusiasm and restore a quality environment.

Clubs are eligible to request coaches if they have at least one but no more than 12 members. In addition, the club must not be suspended or closed. A club cannot have more than two coaches at one time. To request a club coach, a club should contact its district director (DD) or club growth director (CGD). If the club is eligible, then the DD or CGD can appoint a coach by sending a Club Coach Appointment Form to clubcoach@toastmasters.org.

Michael Cheng, CC, ALB, and Helen He, ACS, ALS, served as WeSharing’s coaches for three months, from March to June in 2017. After that, Vince Fulco, CC, CL, coached the club for the next six months. “To maximize your use of the Club Coach program, think of [a coach] as both a contributor of best practices as well as an extra member to lean on for ordinary tasks,” says Fulco, a member of the Shanghai Imagine Toastmasters.

“To maximize your use of the Club Coach program, think of [a coach] as both a contributor of best practices as well as an extra member to lean on for ordinary tasks.”

When the club was struggling, it tried new tactics. Peter Sun, WeSharing president from 2015 to 2017, said the first thing he and the coaches did was interview all club members to learn their individual goals. “Most people were divided into two groups: those who wanted to practice their language skills, and those who were interested in the topics presented, or the theme of the day,” he says.

Based on member feedback, the coaches and club leaders worked to provide more learning opportunities. For example, the club’s weekly meeting was too brief for members hoping to practice their English, so the group added an additional meeting to the schedule.

“We also added a WeChat (a group-messaging application) group centered on Toastmasters-themed language practice,” says Sun. “We set daily goals and encouraged each other every day. The club coaches had set that up at other clubs in Shanghai, and it was very effective.”

The next step was to improve the quality of the meetings. WeSharing brought in members from other clubs to take on meeting roles and deliver high-quality prepared speeches. WeSharing members also visited Distinguished clubs to see how they conducted their meetings.

“In addition to increasing the number of attendees, we needed to stimulate interest in meeting participation,” says coach Michael Cheng, a seven-year member who belongs to Toastmasters Club FedEx@Shanghai. “I served as a General Evaluator to highlight areas of improvement. Once people began to realize how important each and every role was to the success of the meeting, the flow of meetings improved dramatically.”

The strategies WeSharing used are ones all clubs can benefit from. For example, it’s important to take members’ motivation into consideration. Clubs should examine the members’ individual goals. Ask yourself:

Another key is creating a strong club environment. The first stage in creating that is to cover the essentials. A club, no matter how interesting it might be, will not retain members if its meetings are disorganized or incomplete.

Fill meeting roles far in advance, make sure everyone knows how to perform their roles correctly and always have a backup plan. Members should associate meetings with positive emotions. If meetings run smoothly, this will cultivate a stronger community.

Once your regular club meeting routine is established, then it’s time to mix it up! Incorporate themed meetings, special events outside the regular club environment and club parties to keep things fresh.

Every club has a unique mix of members, talents and perspectives. Once you’ve discovered your club’s special qualities, don’t be afraid to lean in. “Every time we found topics relating to the lives of our members, we incorporated them into our meetings,” says Sun, the former WeSharing president. “Since the potential members of our club were limited in our corporate setting, we focused on new hires during their orientation. We even developed training programs targeting workplace-specific skills.”

Because WeSharing members worked in a technology park, within a fast-paced, technologically advanced city, it influenced how they conduct their meetings. Sun reflects on how they solved one of their club’s major barriers. “We had a problem of one company split into two locations. Each office didn’t have enough members to support a club, so we combined them both. Since they were far away, we started running the meetings via video conferencing. WeChat is also very popular in China, so our messaging groups took on a life of their own. Our members received daily encouragement and ways to practice their skills.”

The club coaches worked with the club leaders to solve problems in ways that suited the group’s personality. WeSharing transformed from a struggling club of just five members into an energetic group of 15 members. The club attained Distinguished status for the 2016–2017 Toastmasters program year, and members felt good about the improvement in their skills. “Now I am able to communicate in any situation,” says Serena Mei.

“Our club really benefited from the coaching program,” adds Sun. “The club coaches, Vince, Michael and Helen, really pulled a lot of resources together to help us. Their fresh and innovative ideas brought our club back to life.”

Club coaches themselves also benefit from such an experience. For one thing, coaches who help clubs achieve Distinguished status or higher in the Distinguished Club Program receive credit in the Toastmasters education program and a certificate of accomplishment.

But coaches say the benefits extend far beyond recognition or credit. Vince Fulco, who has coached several clubs, says he finds it deeply gratifying to help a club succeed. He adds that he always learns from the experience and is inspired by it.

“I develop more drive and motivation to grow and to help others as I see the club’s [leaders] giving their very best even in the face of uncertain and difficult conditions.”


For more information, visit the Club Coach FAQ on the Toastmasters website.

K.T. Lynn, CC, CL is a member of the Eagles Toastmasters club in Dhahran, Saudi Arabia. She is a copywriter by day and a novelist by night. She aims to promote cross-cultural understanding through her work. Read more about her at www.ktlynn.com. 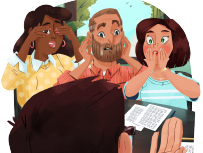