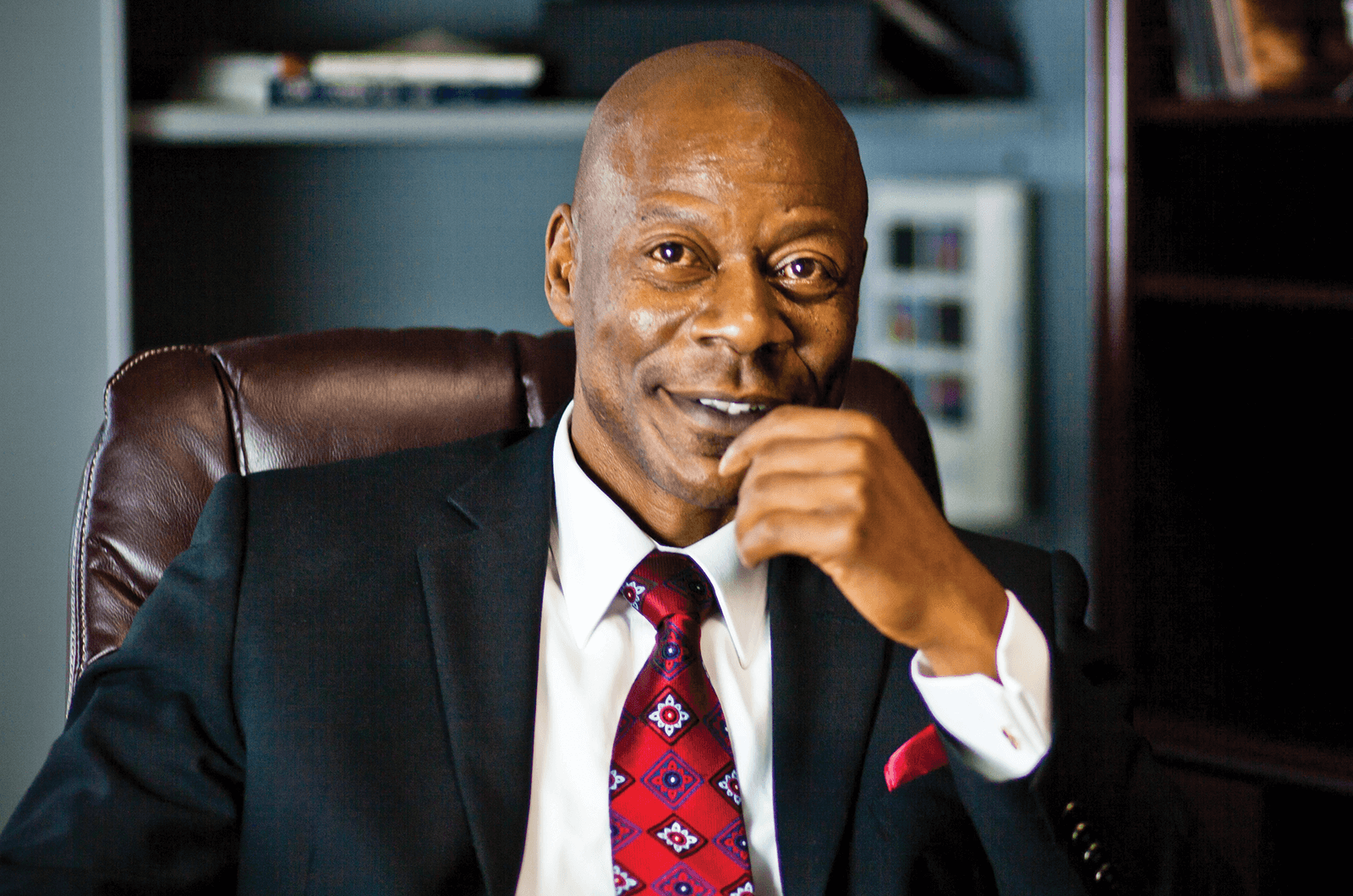 Eight years ago, Joel Dawson, DTM, was feeling so low that he weighed ending his life. A former United States Marine, he was ­living in a shelter for homeless veterans in Houma, Louisiana. He felt he had no control over his circumstances. “I couldn’t believe what had happened to me—I didn’t know how I’d gotten there,” he recalls.

Shortly after that dark moment alone on a highway overpass, he had an epiphany about accountability. Dawson came to see that he alone controlled his life. Determined not to be a victim of his circumstances, he took responsibility for his future and built a life he wanted to live. “I’d always tried to do what others told me to do, but I realized I could live my life as I wanted.”

Just two years after leaving the home for veterans, Dawson joined the Tri-Parish Toastmasters in Houma. He built a thriving insurance business and achieved the title of DTM in less than two years. He now works as a speaker and trainer, teaching advanced selling strategies to sales professionals.


Tell us about your Toastmasters journey.

I joined Toastmasters in 2013 to improve my skills in conducting seminars for my insurance business. I did not have a fear of public speaking; I just wanted to get better.

During my first five months in Toastmasters I only gave one speech. Eighteen months later I was a DTM. But being an effective speaker is a continual learning process—you never “arrive.” I remain focused on improving my leadership and coaching skills. Speaking is how I get my training clients; it is the best marketing tool I have.


Who has inspired you?

I was introduced to LaShunda Rundles [one of only five women to win the Toastmasters World Championship of Public Speaking to date] through the documentary Speak. In it, LaShunda shared her story on the physical challenges of having eight toes amputated due to lupus. She had fought a painful battle. But she got on that stage and you couldn’t tell—she was brilliant! In one speech she said, “When I speak, I speak in a loud voice. I may not be able to save my own life, but someday I may save someone else’s.”

I identified with her struggle and her determination. I had given up on life, but, more importantly, I had given up on myself. That night on that bridge I made a promise to myself that I wouldn’t give up on myself. LaShunda’s story reminded me of that promise and showed me that you can have anything you want in life if you’re willing to work for it.


What do you enjoy most about Toastmasters?

I love being a mentor to other members. I love to see how excited they are to grow their communication and leadership skills. I try to encourage them and help them understand that they will get so much out of Toastmasters, and life, if they hold themselves accountable.


How did you go from struggling to successful in such a short time?

I decided that I wanted to be a professional speaker, and I developed a laser focus. Public speaking became a priority over anything I was doing; it’s all I thought about. I booked as many speaking engagements as I possibly could. I would take off work to go speak. My professional growth has been nothing short of amazing. Eventually I started getting compensated, so I gave up my insurance business to speak full time. Now I do what I love: speaking, coaching and training.


What does good communication mean to you?

Communication in Toastmasters is not just about writing or delivering great speeches. It’s about being able to have really tough conversations. That’s the real value of Toastmasters: learning how to keep the lines of communication open through good times and bad. That has given me the opportunity to have meaningful conversations with members as well as clients.


What advice do you have for members?

Whether you succeed or fail at your goals is not determined by the size of your club or the resources you have. Your success or failure is a direct result of the effort that you, as an individual, put forth. What my mother always said to me is still true: “If you can read and write, you can teach yourself anything!” 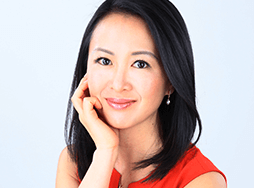 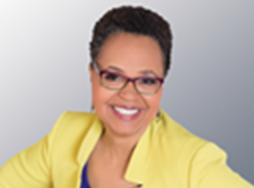