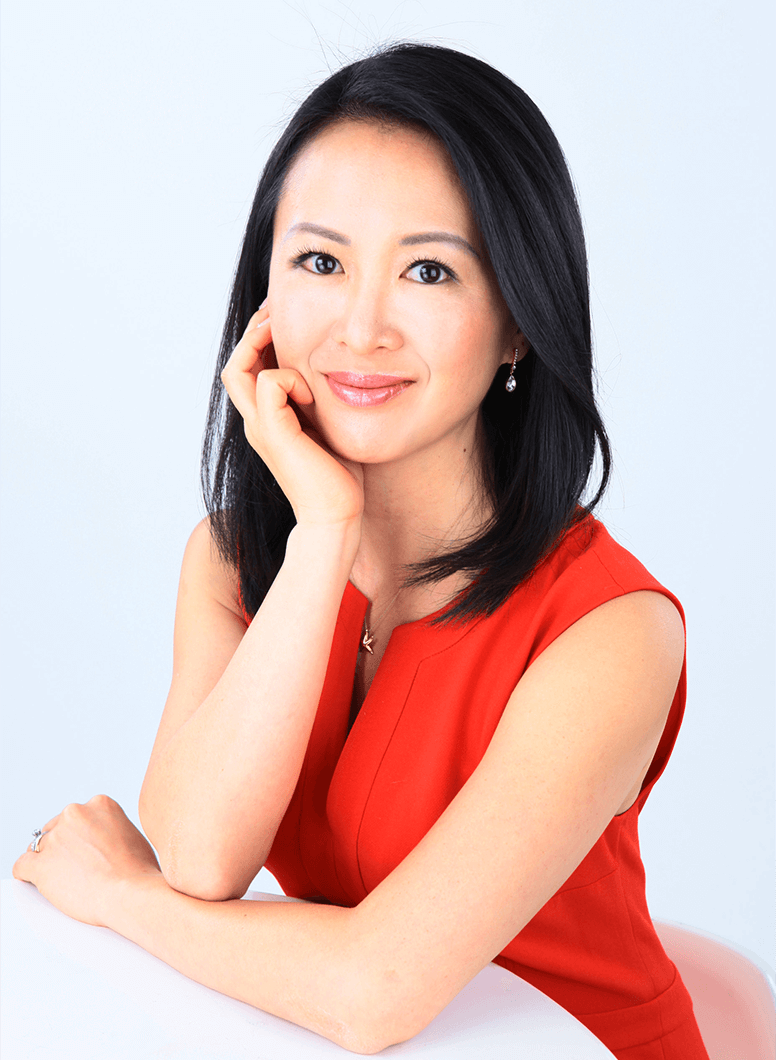 From leaving her home city of Tokyo, Japan, to earning a master’s degree in the United States, to starting her own business and raising a daughter, Natsuyo Nobumoto Lipschutz is used to taking on a lot. But last year she faced a seemingly insurmountable obstacle.

In February 2017, Lipschutz was diagnosed with breast cancer. This longtime District 46 Toastmaster didn’t give up on her dreams of public speaking. With help from Toastmasters, she channeled her many emotions into fuel for speeches and became a finalist in the 2017 ­District 46 International Speech Contest. Lipschutz, ACS, CL, hopes to one day take her stories and skills to the World Championship of Public Speaking. Below, she discusses overcoming her illness, emphasizing the positive power of communication.


What drew you to Toastmasters?

As a strategy consultant, keynote speaker and cross-cultural trainer, I’ve had many opportunities to speak in front of live audiences. English is my second language, so I wanted to improve my public speaking in English, and I found a Japanese-English bilingual club, Nichibei Toastmasters, in New York City.


Tell us about your storytelling process.

As a public speaker, I’ve learned to look at my life experience as a source of valuable stories. To develop a story, you really need to look deep into yourself—sometimes so deep that you want to avoid those areas. I call those areas the “Four Fs” (Flaws, Failures, Frustrations and Firsts). No one wants to face their Four Fs.


Talk about your diagnosis.

It was February 6, 2017. It was snowing heavily, and my daughter’s school was closed, so we decided to go sledding. We were putting on our snow boots when my cellphone rang. It was my radiologist. She said warmly yet directly, “We found cancer.” As a parent of a young child, the first thing that came to my mind was: I have to be strong. I have to be brave. I have to be fearless so my precious little 6-year-old feels safe. As I hung up after getting this news from the doctor, I disconnected from myself and all the vulnerable feelings. But it didn’t last long. Later that night, my mind started to wander into darkness, and I broke down right in front of my daughter. She quietly wiped my tears, hugged me and comforted me. She even tried to make me laugh. I learned that accepting your vulnerability actually makes you stronger, braver and more fearless.


Did competing help you?

The next day was my club contest. The speech contest kept me going, because I had an urge to tell stories more than ever to share my pain. I won the club contest. Two days before my mastectomy was my area contest, and I won again. A few weeks after the area contest was the division contest—I won. A month after the ­district contest, I had a reconstruction surgery.


What is your advice for dealing with a challenging situation?

I believe everything happens for a reason. Why choose to feel terrible or look back when you can choose to accept it and look forward? There is always something to learn from unfavorable situations, so look at them as opportunities, not deficiencies.


What do you plan to accomplish next?

My dream goal is to get to the International Speech Contest and share my stories on the world stage. It’s not the competition part of the speech contest I’m attracted to; I love the process of developing stories, sharing them with as many people as possible, receiving responses and feedback from the audience, and polishing my stories even more.


Tell us the greatest benefit of public speaking.

For me, it is about self-discovery. Sure, it is a necessary skill in any field, but the way I look at it is different. Crafting stories forces you to explore yourself as a human being. Those who learn deeply about themselves are truly strong, authentic and humble.