Are You Ready for a 77-Day Challenge?

By Darren LaCroix, AS 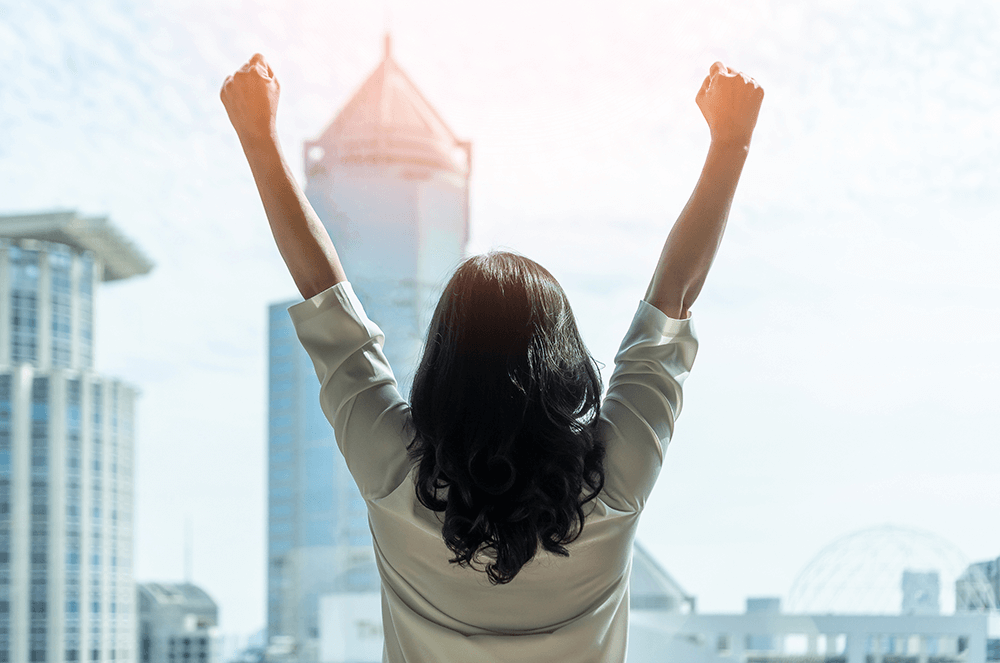 The vast majority of people join Toastmasters to become a better speaker, or at least get more comfortable with public speaking. But sometimes we need an extra push, an extra challenge if you will, to really help ourselves grow, and grow quickly.


I know how powerful and affirming it is to be able to express yourself verbally. Since 1998, I have been coaching speakers across the globe, and in 2001, I was named the World Champion of Public Speaking. During the pandemic, when in-person speaking ceased, I realized how important it was that people get comfortable talking conversationally to a camera lens. I had seen other challenges online and wanted to develop something like that to help my students improve more quickly. I came up with the 77-Day Challenge, and it has helped many fellow Toastmasters dramatically increase their skills and find their voice. It’s simple, it’s powerful, and it costs nothing.

The challenge I developed involves doing one live video on your favorite platform every day for 77 days. These “speeches” can be as short as one to two minutes, or they can be longer. Think of them as a prepared Table Topic of your own choosing. I found it helps to have a pad of paper handy throughout the day so you can collect your thoughts and ideas on possible topics. Jot down any lessons learned from your life, along with a simple story about how you learned the lesson, and a short message. Try not to overcomplicate it.

I don’t recommend practicing ahead of time; the goal is to get comfortable, not to deliver the perfect speech. When I’m getting ready to turn on my phone’s camera, I look over my list and choose the topic I feel most passionately about at that moment. Don’t overthink it, just begin. The point is to do it live. Don’t record several takes and upload the best one. That defeats the purpose. If you have one that you feel is truly horrible, you can delete it, but I’d be willing to bet it’s worse in your head than it is to your audience. You will make mistakes. That is part of the point and where your own growth lives.

One of my students and fellow Toastmasters, Sara McGill of Highlands Ranch, Colorado, was extremely nervous doing her first live video. She thought she ended the recording, but she had not. Her big sigh of relief that it was over was all captured on the video. Rather than start over, she left it up. She wanted to show her own kids that making mistakes is a critical part of growing.

In 2001, I was competing in the International Speech Contest, which was set up differently than it is today. After winning at the Semifinals, I had 77 days to write a completely new speech for the World Championship. I took this seriously, and I started working with Mark Brown, the 1995 World Champion of Public Speaking. During those 77 days, I changed who I was and how I saw myself. My self-belief changed over those 77 days. Even if I had not won the contest, I was forever a more engaging, audience-focused speaker.

I wanted to replicate that experience and feeling for others, and so I chose 77 days. If the challenge was 100 days, it might be too much to commit to. If it were only 10 or 30 days, I honestly don’t think you would get significant breakthroughs.

You don’t even have to drive now. With the advent of online and hybrid meetings, it is much easier to visit multiple clubs. You can reach out to a club anywhere in the world and ask if you can speak. However, with this challenge, it’s actually even easier than that to have an audience. You hold the key to rapid growth in the palm of your hand. You can simply open your favorite app and deliver a live speech anytime. You have a built-in audience, whether live on Facebook, Instagram, YouTube, or WhatsApp. Viewers can even give you feedback in the form of comments.

When I developed the challenge, I did it through a Facebook group, and members shared their videos on their own social media pages. This is something anyone could replicate. Your club could take on the challenge, or you could get a group of like-minded people together and support and encourage each other.

McGill, who took the challenge two years ago through my Facebook group, found that having other people doing it at the same time helped her be accountable and was also inspiring. “Not only did I see myself grow from the challenge, but I watched all the other participants make huge strides in their speaking skills,” she says. “The transformation I saw my peers make, from timid and uncomfortable in the beginning to feeling confident and accomplished by the end, was incredibly inspiring.”

The challenge I developed involves doing one live video on your favorite platform every day for 77 days.

Another benefit to the challenge is that by doing something every day, you start to understand what your passion is, or what you want to say to the world about yourself. Chic Miller of Ponchaoula, Louisiana, and former District 68 Director, says, “It has given me a clearer focus on who my audience is from responses I’ve gotten. It has also sharpened my ability to deliver in a more conversational style.”

What makes Miller’s live videos so inspiring? He shares the path he found to freedom from his alcohol addiction. He shares his stories from his experience.

Mark Brown says, “You have a story to tell, and someone needs to hear it.”


Push Yourself to Get Results

So why would you want to do a speaking challenge when you can go to a weekly or bimonthly club meeting? What would you say to an Olympic swimmer who only went to the pool once every two months? Would they ever become a world-class swimmer at that rate? Now think of how often you speak. If you want to be a great speaker, you have to practice speaking.

Back in the 1990s, before I found Toastmasters, I was attempting stand-up comedy. One of my comedy mentors told me, “Any day you don’t go onstage is a day that you don’t grow.” What? I thought I had to be good every time I went up onstage. He told me, “No, but you have to go up onstage to get good.” That is why as soon as I discovered Toastmasters, I joined four clubs. I wanted to quadruple my failure rate because that is what I needed to do to grow faster. Experience is the greatest teacher.

And it’s not just novice speakers that find the challenge rewarding. Stephen Box, DTM, of Sugar Hill, Georgia, who has been a member of three clubs, says, “The challenge has also given me a lot of clarity on where I wanted to take my business.”

The daily videos aren’t perfect, but they aren’t supposed to be. If you search the hashtag #77dayvideochallenge, you’ll see there are over 5,000 posts. Watch them to get inspired, then challenge yourself.

A lot can happen in 77 days. If you truly wish to become a world-class presenter, present! Present often. Make more mistakes. The experience teaches you more than any course ever could. Up for the challenge? Grab a friend to join you. You’ll both never be the same.

Darren LaCroix, AS is the 2001 World Champion of Public Speaking, an Accredited Speaker, and a Certified Speaking Professional. He is also the co-host of the Unforgettable Presentations podcast and author of 17 Minutes to Your Dream. Learn more at www.17MinutesToYourDream.com.
Next Article 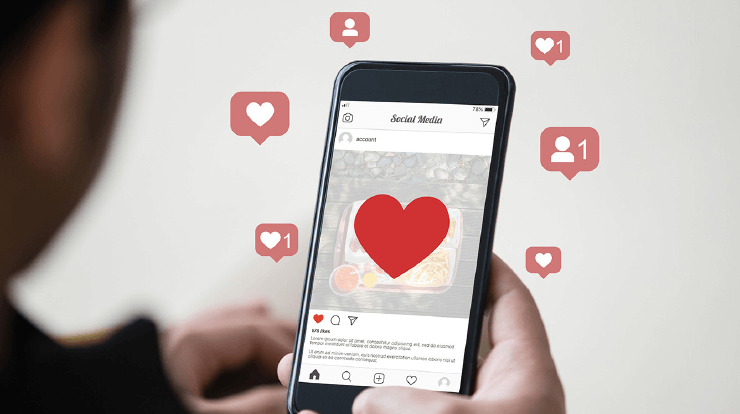 Meet five social media stars who use their personal brand to connect with followers around the world.

Bring Your Online Meetings to Life

Even World Champions get nervous, especially when leading a deeply personal event.

Mark Brown and Darren LaCroix, AS