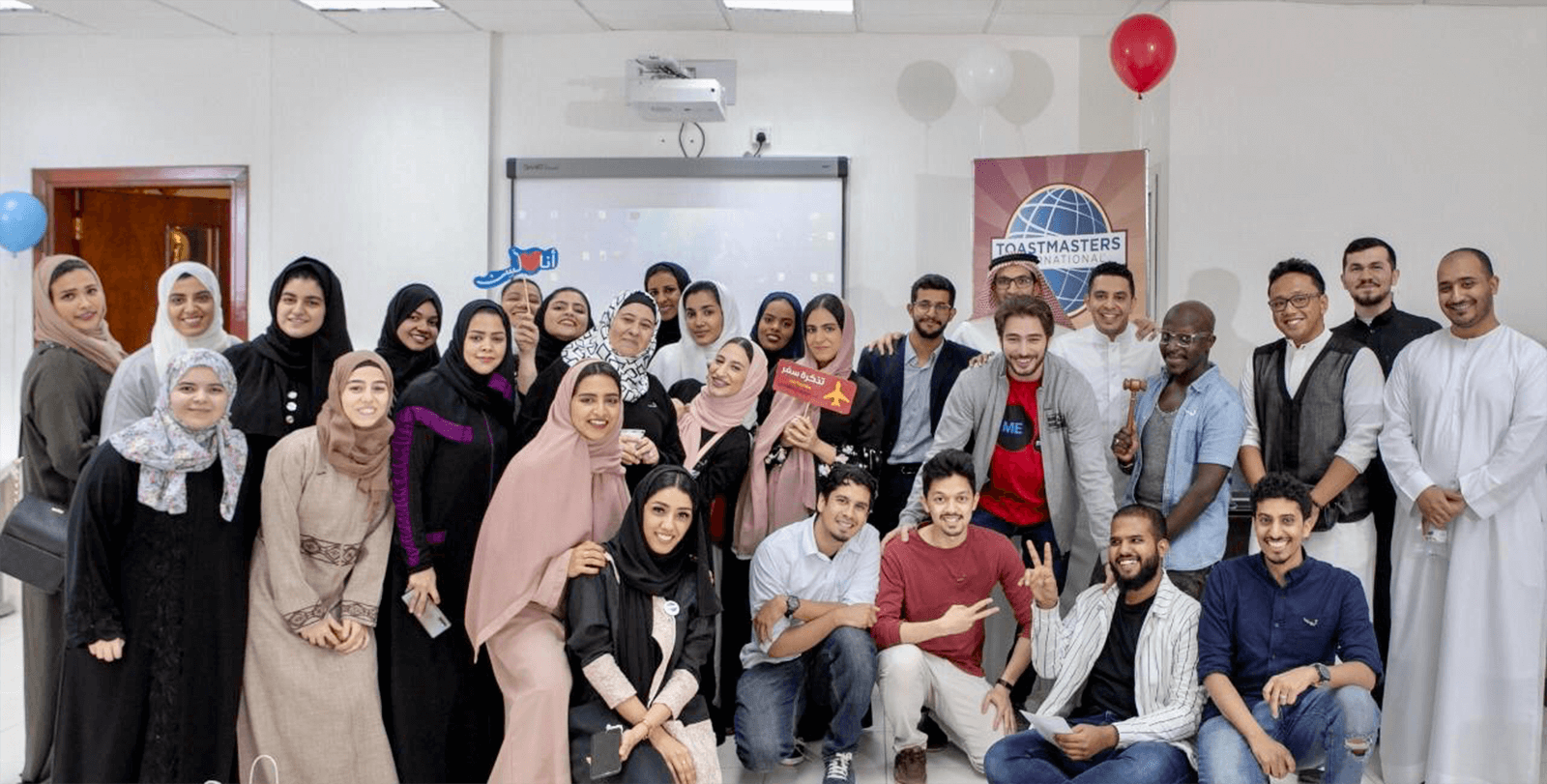 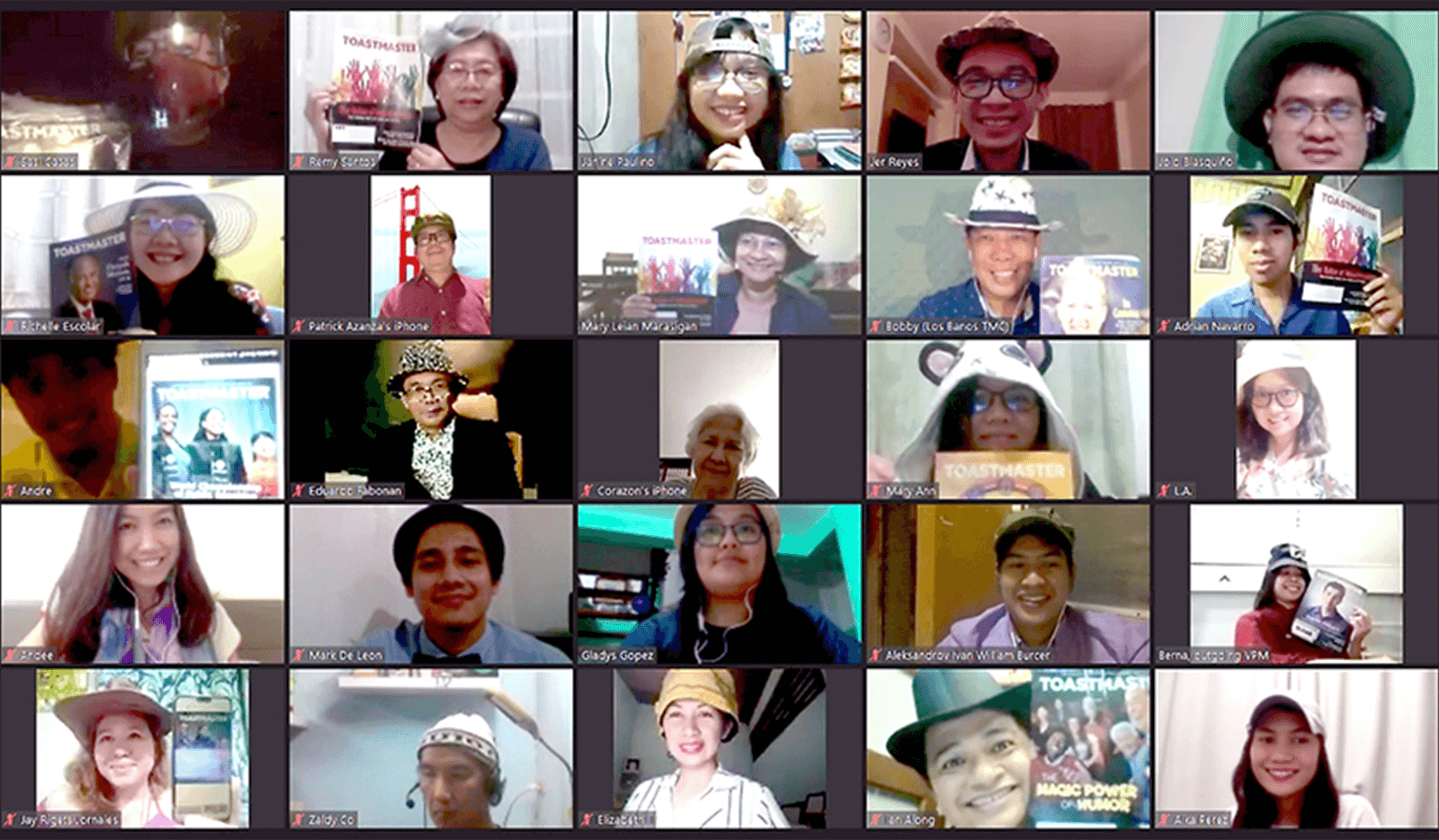 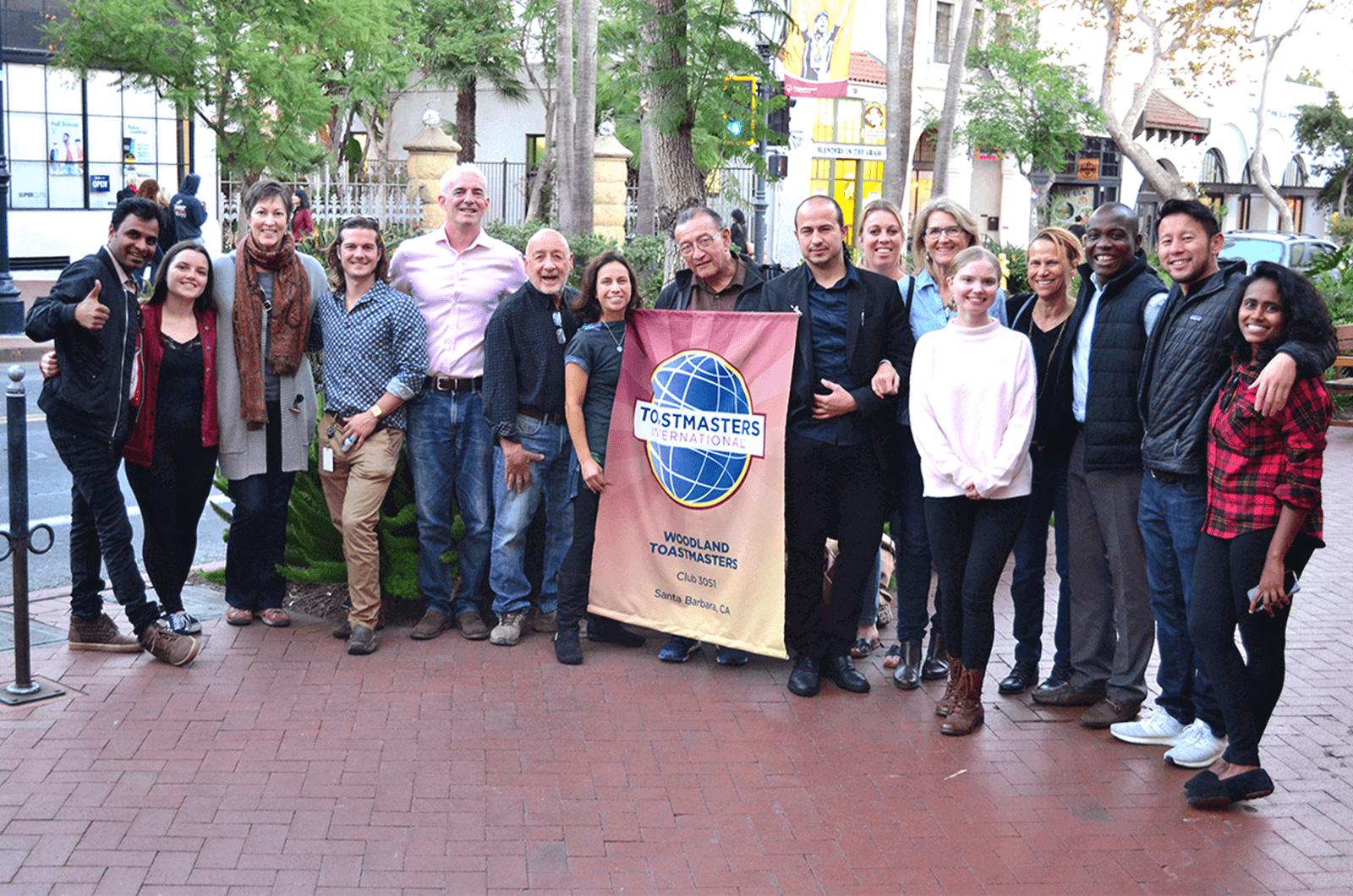 In December 2019, Woodland Toastmasters of Santa Barbara, California, celebrated its 60th anniversary with a club outing.

Editor’s Note: All in-person photos were taken prior to any COVID-19 restrictions. 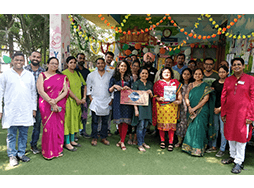 Toastmasters celebrate their countries and clubs. 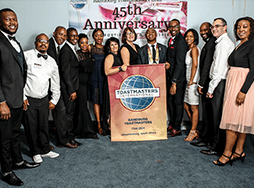 Members in Shanghai, Sri Lanka and South Africa show off their Toastmasters spirit.