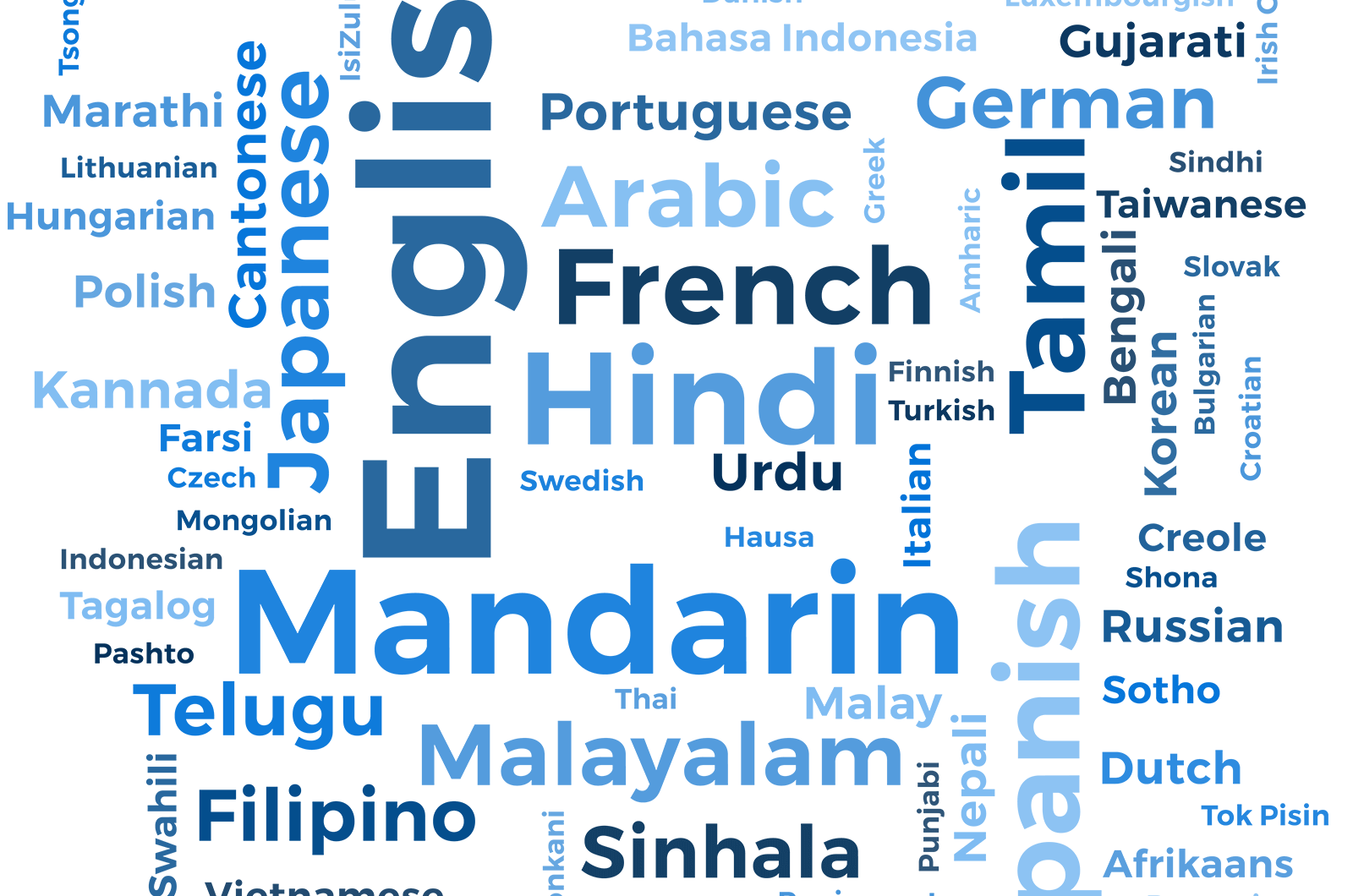 Toastmasters is truly a global community. This has never been more notable than now, as clubs and Districts are connecting online during the coronavirus pandemic. Toastmasters has become a community of virtual voices as members meet across datelines and distance to share a love of speaking and learning.

In general, Toastmasters are well-educated, enthusiastic, and global, according to the latest Toastmasters Demographic Survey, completed in December 2019. The survey, conducted every two years, drew responses from members in 123 countries.

Almost 94% of members credited Toastmasters for helping them achieve personal or professional goals. Improving presentation skills was listed as the No. 1 reason for joining a local club, followed by career advancement, and networking.

Most Toastmasters are multilingual, according to the survey. Some 61% list English as their primary language. But there is a cacophony of other tongues among members: A number of respondents reported speaking at least one of 75 other diverse languages as their primary language (see image below, left). The top six languages among members are: English, Mandarin, Hindi, Spanish, French, and Tamil.