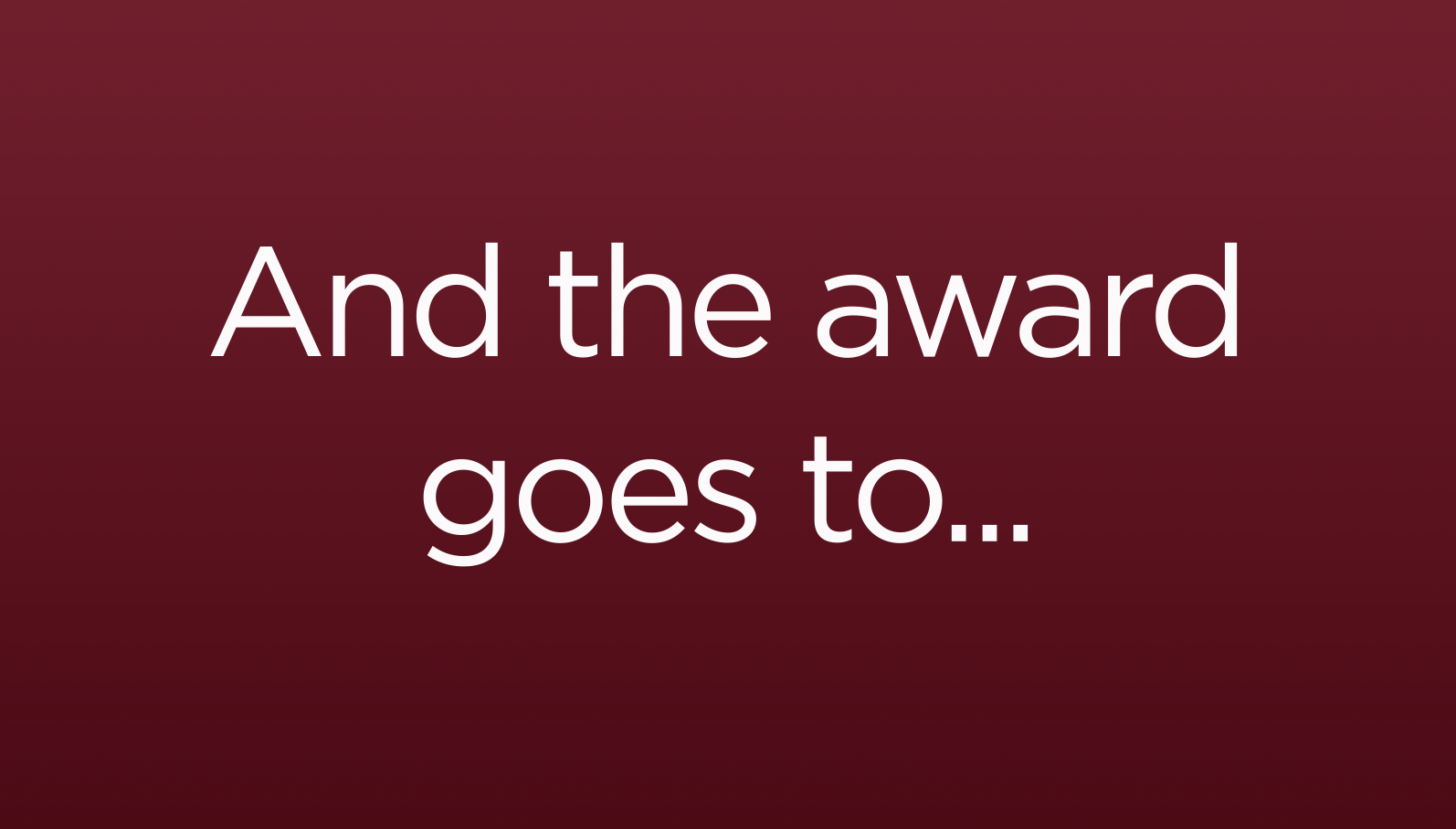 Aaron Beverly, Toastmasters’ 2019 World Champion of Public Speaking, sat down and watched the 92nd Academy Awards ceremony. We asked him to evaluate the Oscar winners’ acceptance speeches and hand out some awards of his own.

To me, the best speech of the night goes to Donald Sylvester due to the fluid structure of his comments. I loved his clear opening, "Ford vs. Ferrari (the movie for which he won his award) was a marriage of sound and picture." He then transitioned seamlessly into thanking his team before he touched on one of the monumental shifts in cinema by referring to his movie being the last from 20th Century Fox, which was recently bought by Disney. Then, he thanked his wife for sacrificing her own career to support his, which was a nod to one of the underlying themes of the night of acknowledging the work of women in the film industry. On top of all of that, he flowed right into a well-timed political joke, thanked the Academy, and ended on time. A perfect example of a great acceptance speech.

While Donald Sylvester’s speech was the best overall, I think that Joaquin Phoenix had the most memorable. His speech was the one that touched me the most. In an acceptance speech, you don't typically speak on issues of the world, but Joaquin did this—and to great effect. I loved his talk about the commonality that we have to stand against injustices. I appreciated his comments about giving second chances, acknowledging his own past faults and subsequent redemption. What keeps me from giving Phoenix the title of Best Speech, however, is that his speech wasn't very fluid, as the points he made throughout didn't fit together. There also was not much appreciation for the award that he was winning. It was a touching and powerful speech, but not what is typically expected of an acceptance speech for an award.

If we ignore the history that was made at the 92nd Academy Awards, the popularity of the movies and actors that won, and instead focus on who truly gave speeches that will get people talking, I would give a third-, second-, and first-place award to the following individuals:

A big part of me wanted to give this one to Joaquin Phoenix too. His speech was very sincere, and you can tell how much emotion was behind every word. In the end, I gave the edge to Bong Joon Ho, director of the movie Parasite, which won four Oscars for the night. Out of Ho's four wins, it was his speech for best director that earned him this award. Ho spoke mainly through a translator, but as he was talking, you could see through his body language and expressions that the weight of his historical accomplishment was not lost upon him. He also showed his gratitude to his directing mentors—both of whom he beat to win the Oscar. He made sure to acknowledge the support of his peers and added his desire to share his award with all of the nominees. His sincerity I believe won over the crowd and made him a fan favorite of the night.

The most humorous acceptance speech was difficult to award as there weren't any speeches that stood out as overly humorous. Despite this, there were some very humorous one-liners delivered throughout the night that deserved recognition: