From August 5-8, the 2020 Toastmasters International Convention will be in Paris, France, and now is the time to start planning! While the city is full of some of the most iconic sites in the world, it also has plenty of other exciting attributes. We’ve rounded up some fast facts about this fascinating city to help you get excited. 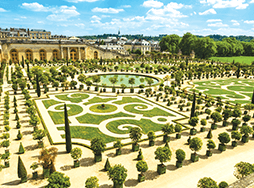