How Volunteering Improves Your Health

The mental, physical, and overall health benefits of helping others.

Volunteering is an essential part of being a Toastmaster. If you serve as an evaluator, Toastmaster, or Ah-Counter, you are volunteering to help people advance their skills. If you’ve served in a club leadership position, such as president, vice president public relations, or treasurer, you’ve volunteered to help make your club better, which subsequently makes other people’s experiences at Toastmasters better.

Every day, Toastmasters members agree to help other people, in addition to themselves, develop as speakers and leaders. They serve as mentors, encouragers, and evaluators and give their time and energy to inspire other people to grow. Being a Toastmaster is not only about improving yourself, it involves transferring what you know (or have learned) to others to help them improve. 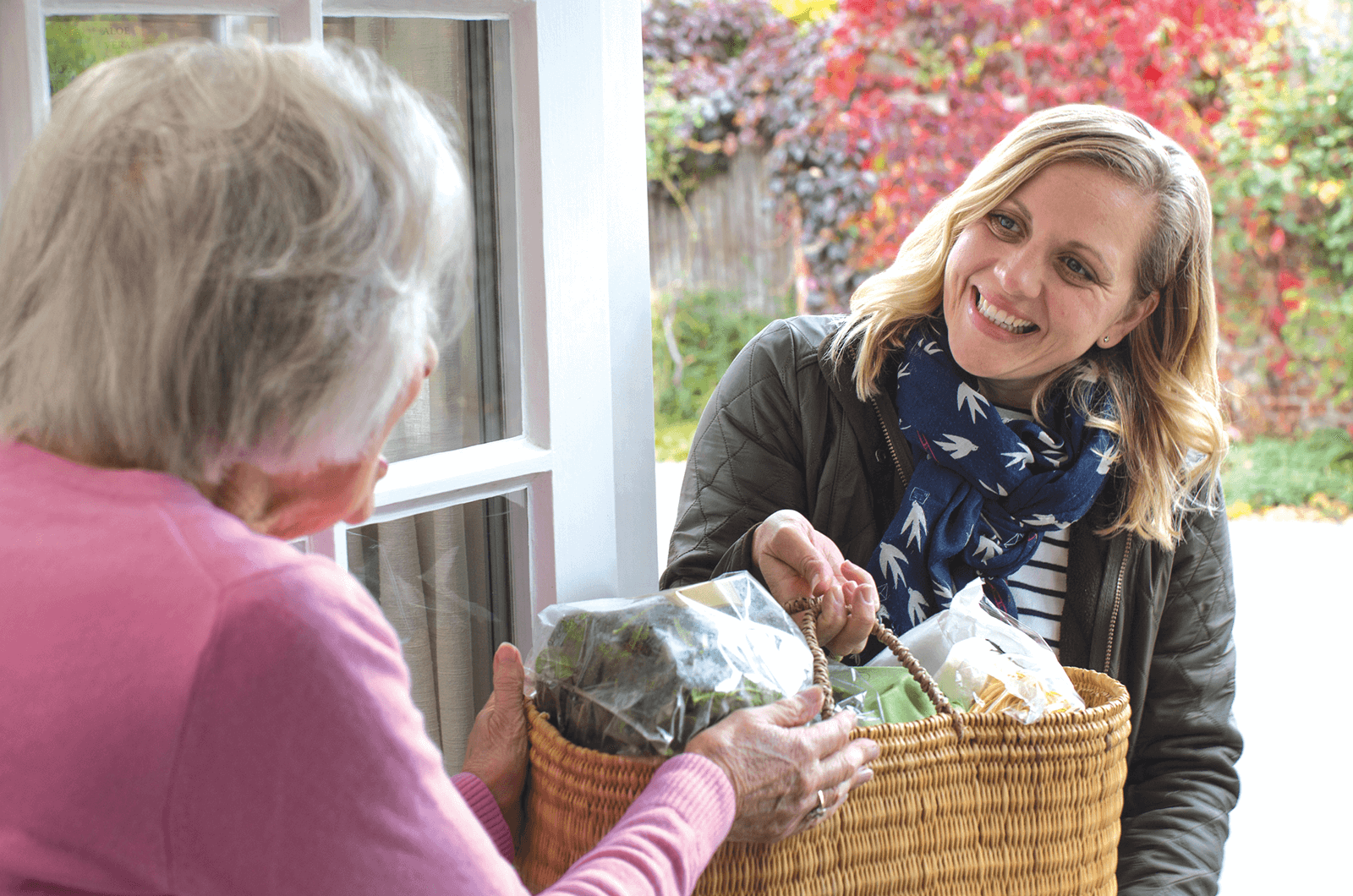 For many people, the term volunteering conjures images of working in a food bank or traveling to impoverished areas. But volunteering is anything done willingly with no financial reward, and as such, volunteers are at the core of every Toastmasters meeting.


The Power of Volunteering

Past International President Dilip Abayasekara, DTM, joined Toastmasters in 1986 and has volunteered in countless capacities, from the club level all the way to International President in the 2005-2006 program year. Like many other members, Toastmasters helped him not only to advance in his career but also to find new inspirations through the skills he developed and contacts he made. When he first became a member, he was an industrial scientist. Finding success in Toastmasters, he transitioned to a full-time speaking coach and soft-skills trainer and later became a college professor and administrator. Now he’s a pastor using his leadership and communications skills to help his congregation grow and serve its community.

With all that he’s accomplished, the career advancements and honed skills aren’t the most important part of his volunteer experience. To Abayasekara, the opportunity to realize his own potential and help others do the same is the real benefit. It brings him joy.

An increasing amount of global research is focusing on volunteering and the benefits for those who give their time to help others. In 2018, the United Nations published its State of the World’s Volunteerism Report, which studied the impact of volunteering on communities as well as on the health of individuals who volunteer. More and more scientists are finding health advantages for volunteers, ranging from general health to specific mental and physical benefits.

Recent studies have found that volunteering increases overall wellness and results in longer life. Researchers at Ghent University in Ghent, Belgium, analyzed data collected in 2012 and 2013 from almost 43,000 people in 29 European countries and found volunteers are as healthy as non-volunteers who are five years younger.

“People find fulfillment when they’re contributing to the lives of others.”

Scientists from Stanford University in Palo Alto, California, studied a group of people over age 70 and determined that “volunteers had significantly reduced mortality compared to non-volunteers.” In fact, this association was greatest for those who frequently spend time with friends or attend religious services. Toastmasters has long provided a social outlet for people, in addition to providing important professional and personal skill advancement.

Improved overall health isn’t the only benefit to volunteers. There are mental and spiritual benefits to volunteering. “People find personal fulfillment when they’re contributing to the lives of others,” says Abayasekara.

Whatever way people choose to volunteer through Toastmasters, they have the opportunity to make a real impact in people’s lives—whether through being a mentor, helping grow a club, bringing in a new member and watching them gain skills and self-confidence, or offering a meaningful evaluation and encouragement.

Citizens Advice—a network of 316 independent charities throughout the United Kingdom—found that their volunteers are “happier, healthier, and more productive citizens” as a result of their service. Among the many benefits listed, volunteers cited their ability to better manage mental health conditions, such as depression, as well as enhanced self-esteem, reduced isolation, and an increase in their ability to get on in their lives.

Attending club meetings and interacting with others offers a sense of belonging, which is an important aspect of staving off depression and isolation. Toastmasters meetings provide a network of supportive people with common interests, and many members have found lifelong friends through their involvement.

With more than 358,000 members in 143 countries, Toastmasters naturally have a global support system. Members quickly become connected through that network. There is a real sense of belonging for members visiting a club in a different town or country. They find not only the same routines and rituals, but also the level of encouragement and positivity.

That’s one reason Abayasekara is still active in Toastmasters; in fact, he is currently a member of six clubs—five in the United States and one in Sri Lanka. “I’ve developed friendships locally and worldwide over the last 33 years,” he says. “Convention is like a huge family reunion. Every year, I look for people I know, and I make new friends.” 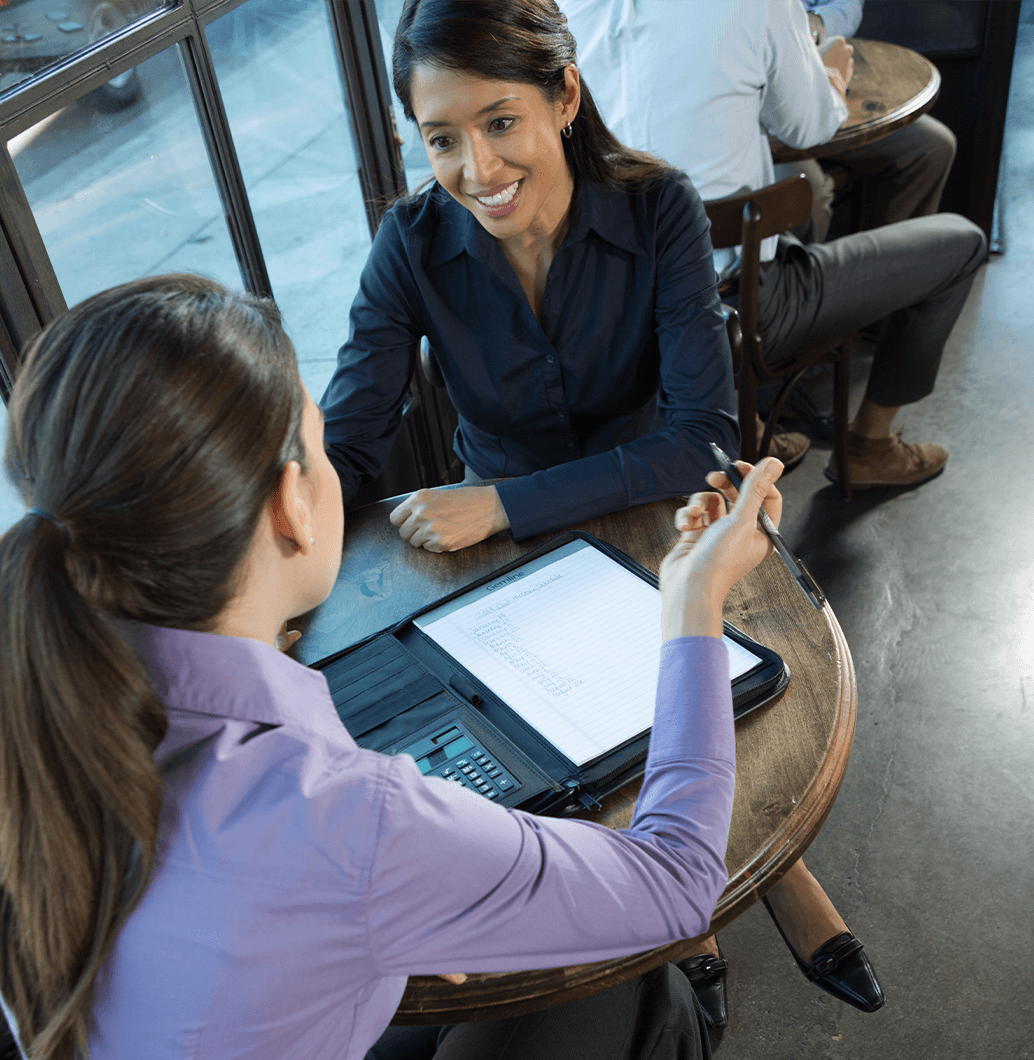 Joyce Persichilli, DTM, of San Diego, California, has also made lifelong friends through Toastmasters. In fact, the opportunity to meet new people is one of two main reasons she stays involved in Toastmasters after 24 years. “I love meeting new people,” she says. “I also strongly believe that Toastmasters keeps one’s mind sharp, because we’re constantly learning.”

Since joining Toastmasters in 1995, she has volunteered at all levels—from club officer to region advisor. Through volunteering in Toastmasters, Persichilli has gained confidence and the motivation to volunteer for other organizations.

“Volunteering gives one a sense of purpose,” she says. She’s experienced it for herself and seen it in other members. “I know of a young man who was in prison and a young woman who is a recovering drug addict,” she says. She’s seen both grow in Toastmasters through their volunteer roles. “Volunteering has helped them with their self-esteem and has given them a purpose in life.”

Taeryeon Jung, DTM, understands this firsthand. Jung joined Toastmasters in 2011 and is a member of Japanese English Bilingual Toastmasters in Seoul, Korea. Like Abayasekara and Persichilli, he has served in officer positions from the club to the international level, including volunteering on the Korean translations team for the Pathways program.

In addition to helping him become a better leader and CEO, Jung feels Toastmasters helps him maintain a low stress level. “My work pressures are often resolved through Toastmasters activities,” he says. He enjoys learning new things from self-motivated people of all ages in Toastmasters. “It would be impossible to have the same atmosphere at my company, because Korean society has a strict hierarchy,” he says.

There are physical benefits to volunteering as well. Giving your time and helping others can decrease the risk of high blood pressure (hypertension) by nearly 40%. It can help with weight loss and prevent cognitive decline. There are even studies suggesting that the act of volunteering can improve cholesterol profiles.

The socializing aspect of Toastmasters offers a significant impact on physical health and wellness, not just mental health. Belonging to a group and regularly interacting with people can extend your lifespan, strengthen your immune system, and stave off depression and heart disease.

For Jung, Toastmasters has done more than just lower his stress level, he also attributes his involvement in the club to his recent weight loss success—specifically the encouragement of other members after he spoke about his goal. “My physical status became much better after losing 10 kilograms,” he says. “I am still maintaining good condition because many other Toastmasters keep praising and encouraging me.”

Through volunteering, Toastmasters benefit from all of these health advantages and more. For Abayasekara, this isn’t news. “There’s an old saying: ‘When you’re green you’re growing; when you’re ripe you rot,’” he says. “The Toastmasters spirit is all about being green and growing and helping others.”

Like so many Toastmasters, Abayasekara, Persichilli, and Jung have given countless hours of service to their fellow members around the world. Yet they all talk about their experiences in terms of gratitude for what they have received throughout the process. They appreciate the people they’ve met, the skills they’ve developed, the opportunities they’ve been given, and—what most volunteers don’t realize—the health benefits they’ve received.

“Toastmasters offers us opportunities to grow and excel at a high level,” says Abayasekara. “Once you get to that level, you realize it’s not about me. It’s about what you can do for others. Then you help others, and you get rich satisfaction.”

Thanks to science, we now know you get a longer, healthier life too.

Watch the video below of leadership expert David Dye as he shares the premise that everyone is a volunteer, and whatever he or she chooses to contribute is a gift.

VOLUNTEER BENEFITS BY THE NUMBERS

Jennifer L Blanck, DTM is a member of 5 Star Toastmasters in Arlington, Virginia, and a regular contributor to the Toastmaster magazine. Learn more at www.jenniferlblanck.com.
Next Article 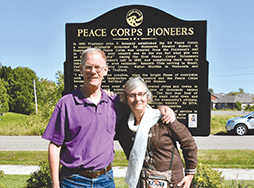 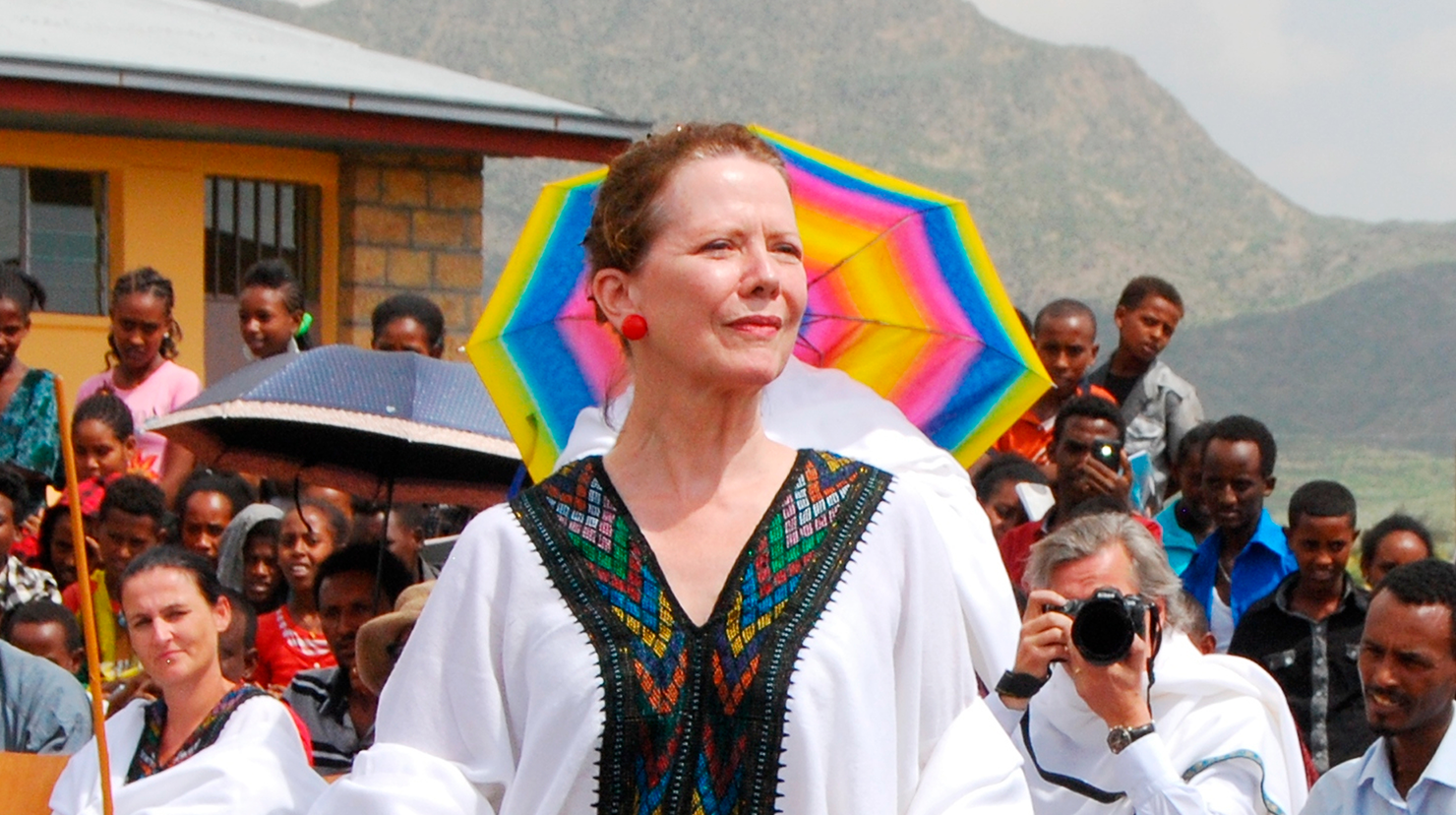 VOLUNTEER BENEFITS BY THE NUMBERS

Need more scientific results on the mental and physical benefits of volunteering? A recent survey of more than 3,300 adults in the U.S. uncovered the following: