Thai club gets creative to draw in a new demographic. 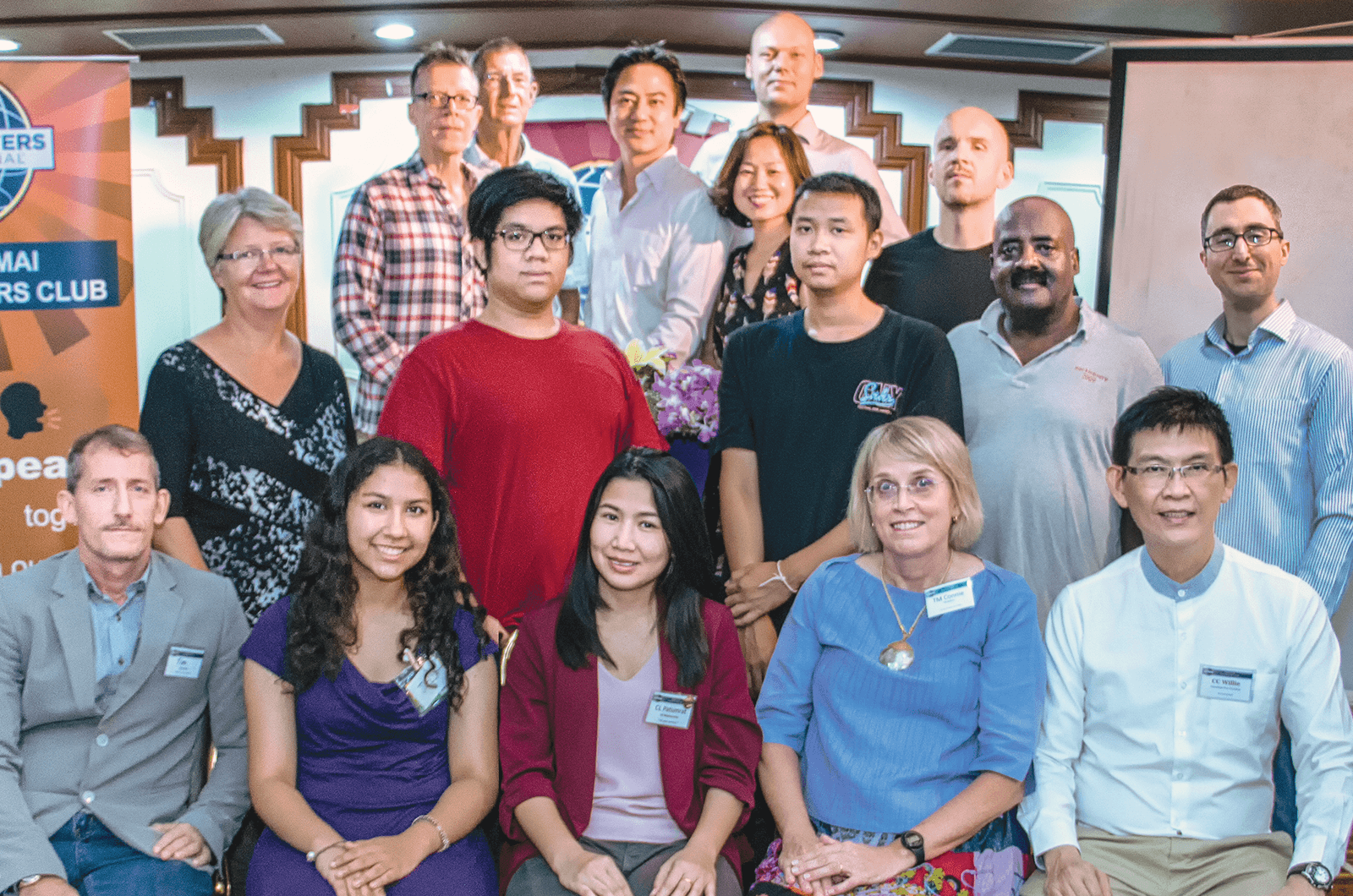 “The club was founded to help Thai people develop and practice their English communication skills. But by 2013, we realized that it was time to reinvent ourselves,” says current Club President Thanoo Saowaros, DTM, who joined the club that year and later became a District 97 Director.

When the club started to decline in 2013, attendance at meetings, conducted in English, was sparse. Membership dwindled as the club struggled to survive in a city where local people are reluctant to speak English. The lingua franca of Chiang Mai is a dialect known as kham muang (Northern Thai). Most people in the city also speak Central Thai, and few are fluent in English.

Saowaros says, “The club decided to target people in Chiang Mai who wanted to communicate in English, and who also wanted an international exchange experience, all without having to leave the city.”

After renaming itself, the Chiang Mai Toastmasters Club began meeting at a location and time more amenable to potential members. Instead of convening on Thursday nights in a classroom on the Chiang Mai University campus, the club held meetings at a popular and centrally located hotel on Sunday afternoons.

The changes helped significantly. In the 2018–2019 program year, the Chiang Mai Toastmasters earned President’s Distinguished Club status for its achievements and the Beat the Clock award for membership building. In September 2019, the club earned the Smedley Award for membership building as well. The club has a stable core of members who are long-term residents of Chiang Mai, and its overall membership consists of a diverse group of people originally from Thailand, the United States, Israel, the Philippines, New Zealand, Kazakhstan, and Saudi Arabia. Now, during any particular Sunday meeting, there may be visitors from Taiwan, Japan, Canada, the U.K., Australia, and even local guests from Chiang Mai.

Even with increased membership, the club does face some challenges members are working to resolve. “Many non-Thai members tend not to stay in Chiang Mai year-round or even long-term,” says former Club President Edward Kitlertsirivatana, who initially joined Toastmasters in Australia in 2006 and later became a member of the Chiang Mai club. “This transiency poses an obstacle to maintaining a stable core of long-term members. We need to strengthen our core by continuing to recruit younger Thais.

“This means marketing Toastmasters in ways that are appealing and appropriate for that demographic,” he adds. “This isn’t just an issue for Chiang Mai! We need to stay relevant to young people who tend to be most comfortable communicating electronically.”

To better communicate with this demographic, Chiang Mai Toastmasters began updating its Facebook page more regularly with videos, photos, and announcements. Members are also establishing a regular presence on Instagram and Snapchat. The club uses these social media platforms to advertise open houses for students at Chiang Mai University and Wall Street English School, and attendance is high. With strong engagement in person and online, the club is utilizing LINE—a popular chat application in Thailand—to stay connected more directly. The application is used for a lot of the club’s business and provides a way for members to interact daily and provide feedback with ease.

The club plans to continue its active campaigning to attract and retain younger members over the course of 2020. From establishing more frequent Youth Leadership Programs to exploring a way to mentor younger members online, Chiang Mai Toastmasters is focused on continuing to adapt and grow.

Constance Mudore, a retired counselor, joined the Chiang Mai Toastmasters Club in June 2018. She and her husband, a longtime Toastmaster, have lived in Chiang Mai, Thailand, for seven years. 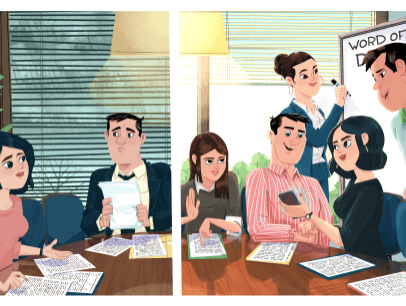 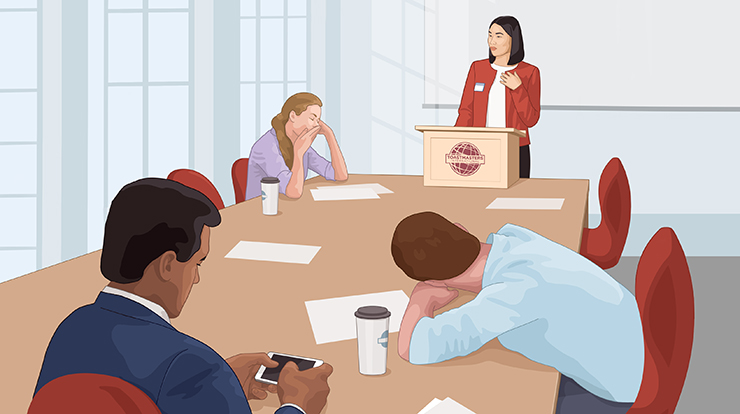