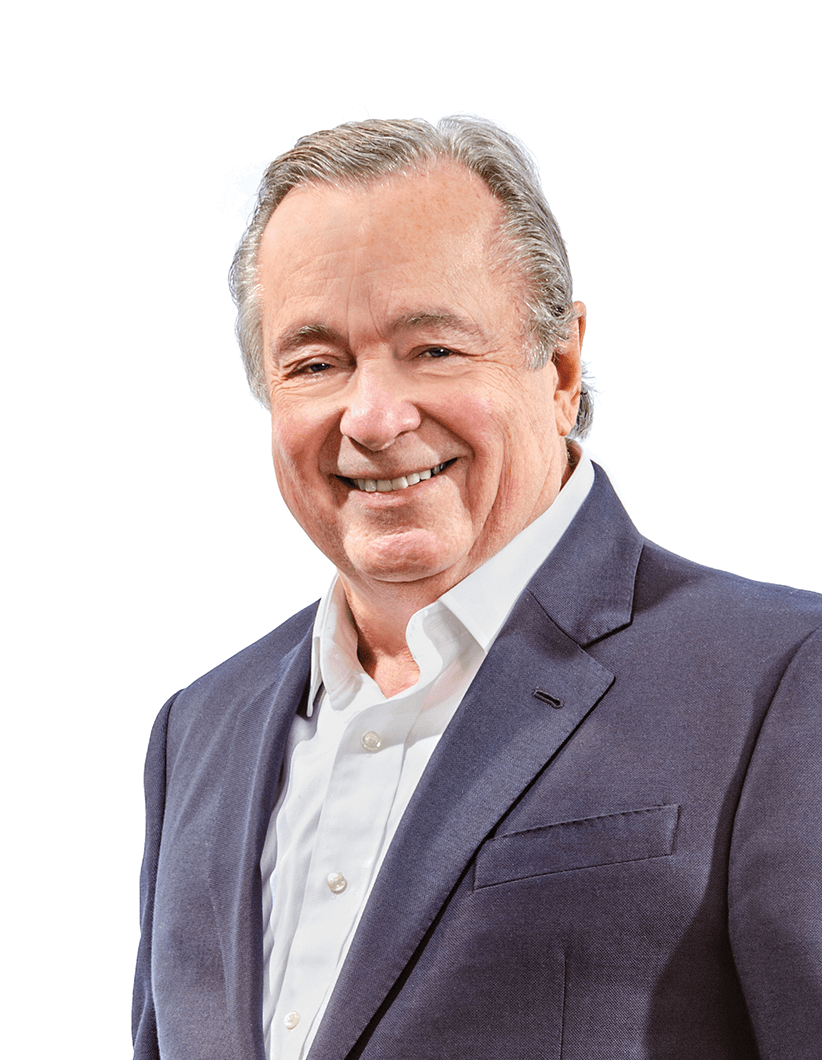 The Greatest Gift: Helping Others Find Their Voice

Three years ago, when we formed the Portland Rotary Toastmasters club in Portland, Oregon, I suggested to my fellow charter members that we aspire to become “the greatest Toastmasters club in the universe.” The idea was met with grins and chuckles, but today, our vision is becoming our reality.

When I joined Toastmasters, someone took me by the hand. At the first meeting, I was too timid participate in Table Topics. After the meeting, the person who introduced me to Toastmasters invited me back and encouraged me to try again. The next time, I did get up to speak at Table Topics.

Seven months later, I finally worked up the courage to give my Ice Breaker. With my fellow Toastmasters’ encouragement and support, I embarked on a journey of ­personal growth and development that eventually paid unbelievable dividends at work, at home and at play.

When people I meet in business and social events ask what I am up to, I humorously share my story about overcoming my fear of public speaking. People see how excited I am to have found my voice, and when I ask them to come to a Toastmasters meeting with me, they usually say yes.

I recognized years ago that I have an obligation to share what someone did for me—to pay gifts forward. The rent I owe for taking up space at Toastmasters meetings is to help others find their voices. I do not think of myself as an evangelist, but I am. I love what I do in Toastmasters, and it is contagious. 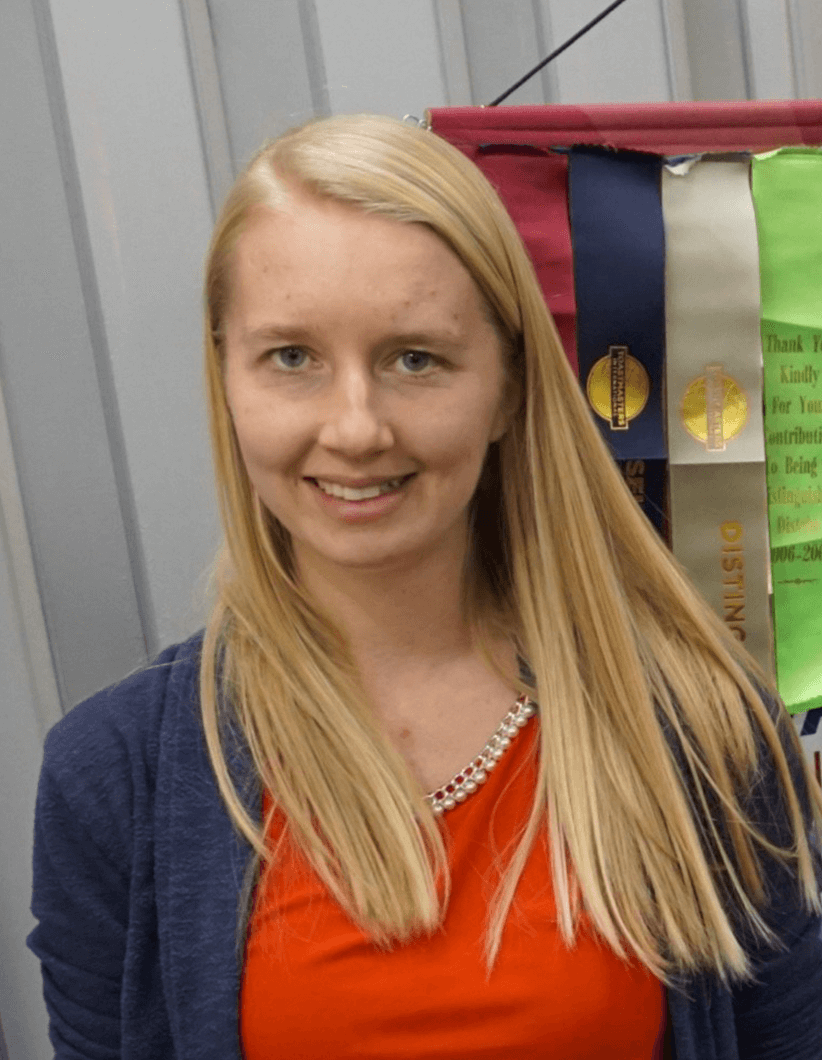 In the spring of 2018 I volunteered to teach music in the Philippines. The volunteering itself was a meaningful experience, but I also managed to attend Toastmasters events in three countries during my travels.

I visited Health Century Toastmasters club in Hong Kong, and the meeting was similar to my club meetings in Canada. What makes this Hong Kong club unique, is that it’s a trilingual club. The first speech I heard was in Mandarin, the second in Cantonese and the third in English.

I also attended the District 75 conference in Davao, Philippines. The conference kicked off with traditional Philippine dancing—I had never seen anything like it before. It was inspiring to hear so many amazing speeches, and I learned a lot about speechwriting. Division F also adopted me for the weekend, and I made a new group of friends. It was a weekend that will carry me through the rest of my life and my Toastmasters journey.

Then I visited the Saigon Toastmasters club in Ho Chi Minh City, Vietnam. It included people from so many different ethnic groups, and to my surprise, the meeting was conducted in English. I took on the Ah-Counter role and heard three Pathways speeches that gave me insight into the local experience in Ho Chi Minh City.

When I travel again, I will check out other Toastmasters meetings, and I highly suggest you do the same on your next international adventure!

In July 2018, I participated as a judge in the 15th “Startsocial” challenge—a nationwide competition that promotes volunteer work and social good in Germany. Judges assess applications from social startups and charities in the contest, which is under the patronage of German Chancellor Angela Merkel.

At the time, I had no idea my Toastmasters skills would turn out to be extremely useful in completing my task, which was to review and evaluate applicants’ files. As soon as I read the “Startsocial” evaluation handbook, the requirements felt familiar and I became less stressed. A cornerstone of the process is to write honest and unbiased, yet also supportive, feedback to contestants. It is here where Toastmasters evaluation skills—a pillar of the organization’s learning and educational program—come into play.

Directly addressing who you’re evaluating, using “I” statements (e.g., “I feel you could add more examples”) and employing the “sandwich technique” (opening with positive comments, suggesting areas for improvement and closing with a positive comment) make all the difference in delivering valuable feedback.

As human beings, we are generally more receptive to feedback when we feel the other party has made an effort to understand us. Stephen Covey, author of The 7 Habits of Highly Effective People, put it best: “Seek first to understand, then to be understood.” Let’s face it: All applicants in the Startsocial challenge intend to make a positive impact, if they’re not already doing so. Supportive, uplifting and honest feedback was the least they deserved.

Engaging in that project was my way to give back to society, make an impact and inspire. Toastmasters helped me achieve that. 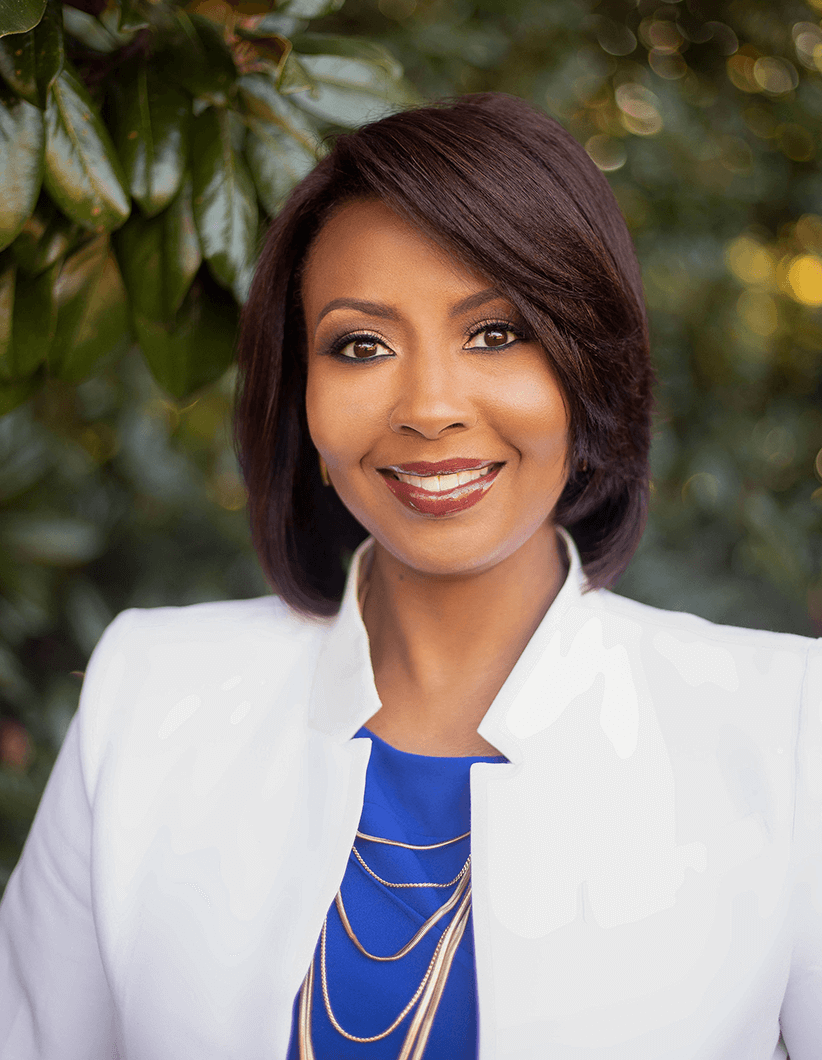 Eight years ago, an acquaintance recommended Toastmasters. I consistently shrugged off the thought of joining until I could no longer resist. Nearly five years later, the journey has been amazing! As a public relations professional, I am accustomed to working with the media, writing speeches and communications for national companies, but never for myself.

Toastmasters sparked my aspiration of becoming a motivational speaker. With every project, I was able to write speeches faster and deliver them without nervousness or anxiety. The confidence that resulted from practicing my speaking skills has helped me attain many professional and personal goals. Since joining Toastmasters, I have been a featured presenter at a national conference and webinar, a keynote speaker at a graduation and an emcee at various social events. The Memphis Business Journal in Tennessee selected me for its annual “Top 40 Under 40” list (honoring 40 top achievers under 40 years old). I teach countless workshops and speak before diverse groups—from corporate employees to incarcerated youth.

Serving as 2017–2018 area director took me to another level. Helping to organize area speech contests and a district conference has been invaluable. The highlight of my leadership journey has been leading my area to Distinguished and earning the Distinguished Toastmaster award in June 2018! Now I have the privilege of serving as public relations manager for District 43.

I’m grateful to my mentors who encouraged me and kept me going. I believe it is my duty to pay that forward by helping my fellow Toastmasters thrive. The journey continues!

Do you have a Toastmasters success story you’d like to share about yourself or another member? Write it in 300 words or less and send it with a high-resolution photo. 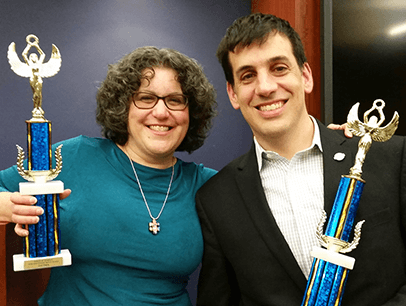 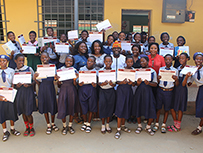