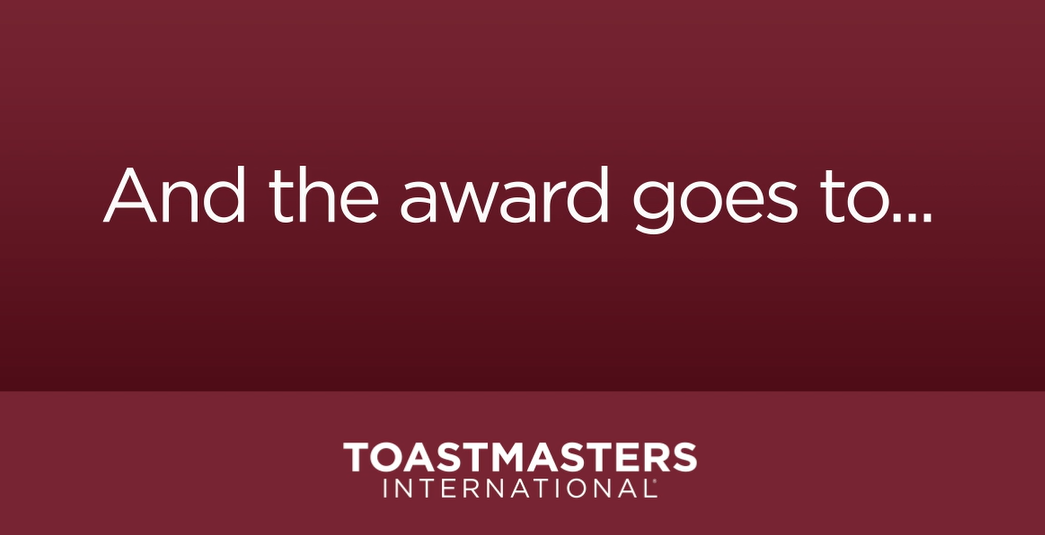 Last night’s Oscar speeches were full of gratitude and emotion. I liked the way most of the winners acknowledged the Academy. I enjoyed the humor and sincerity in many of the speeches.

I appreciated how Ruth E. Carter used black note cards to read her speech. Reading from a phone or wrinkled white paper distracts viewers from the actual speech. Using profanity and speaking on religion also detracted from a few of the speeches. Bringing the entire team on stage is great recognition, however it is time consuming when each member wants to say a few words. Overall, the speeches were packed with thank you's and acknowledgments of teammates, family and friends.

While Hollywood’s best and brightest accepted awards for their hard work, I handed out awards of my own: