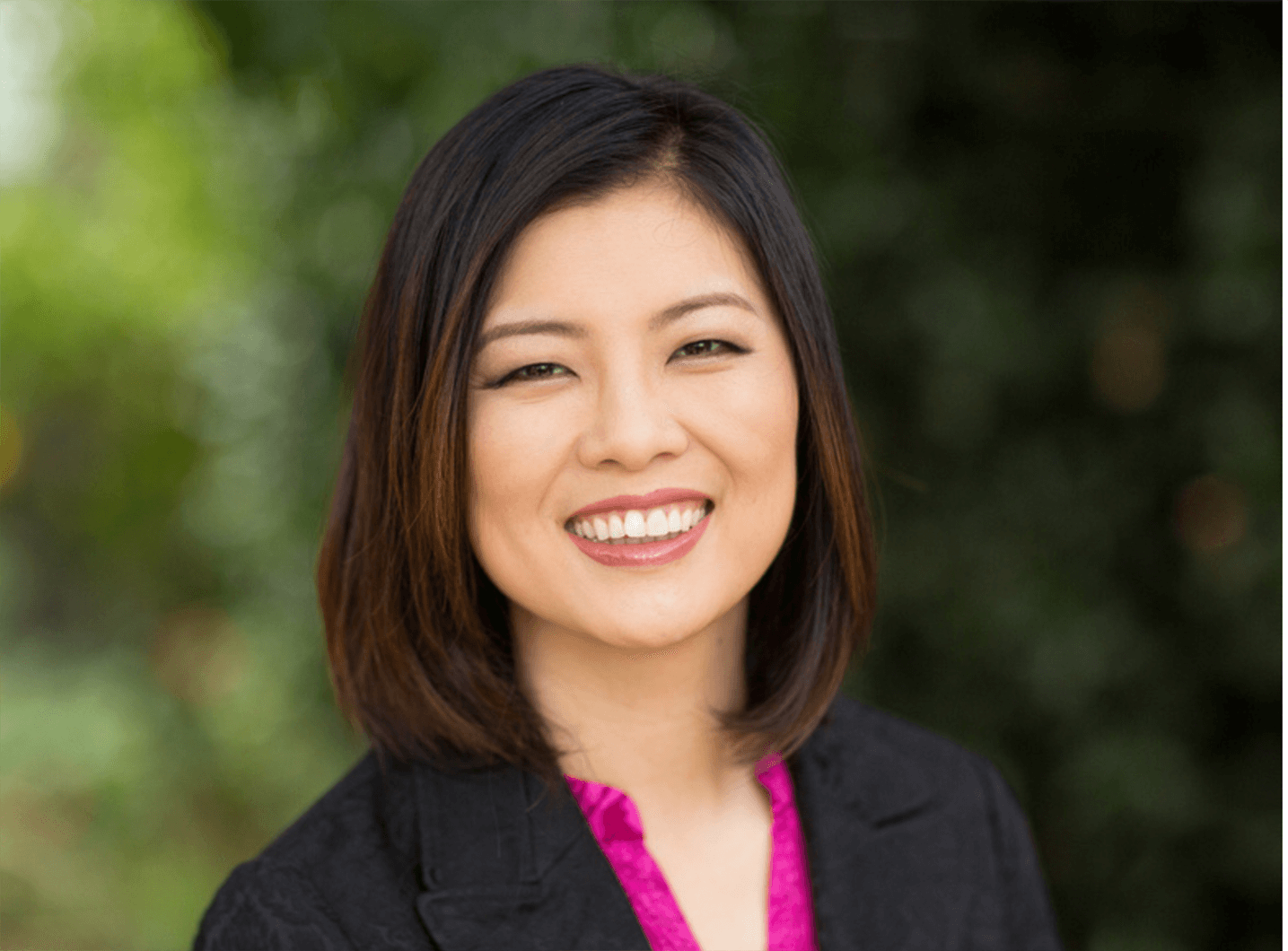 Sophia Velastegui, general manager of Microsoft’s artificial intelligence (AI) product unit, was named one of the most powerful female engineers of 2017 by Business Insider. When asked about this recognition, Velastegui directed attention away from herself and instead focused on all the accomplished women in various industries who don’t make headlines. “I need to continue supporting the advancement of diversity,” she said.

This goal is particularly challenging, even for a professional who has led some of the most important projects at some of the most powerful tech companies. Velastegui has served as chief product officer at smartphone contender Doppler Labs, as head of special projects at Google Nest and as “Think Tank” program management leader at Apple.

Velastegui first joined Tandem Toastmasters in Cupertino, California, on the recommendation of her mentors Susan Wang, former CFO of Solectron, and Shellye Archambeau, member of the board of directors for Nordstrom and Verizon. Velastegui says she was so shy at the time, she had trouble presenting her teams’ projects, even though she knew the technology inside and out. Now a sought-after engineer and tech communicator, this mechanical engineering graduate of Georgia Institute of Technology and University of California, Berkeley, holds several patents and makes headway in her field, organizing panels focused on empowering women in tech and speaking at conferences.


Innovation has been at the heart of your work. What qualities do you think are most important for a company to nurture creativity and innovation?

Innovation is about different perspectives and thinking beyond the individual. Diversity of thoughts and experience are key to it. Innovation can come from anywhere. Curiosity and play lend themselves to these behaviors. Organizations must reward and recognize innovation to foster the culture.


What challenges have you faced over the years in developing your own leadership style?

Initially, I mimicked styles of others who held positions I aspired to, but they did not reflect me. As I experimented and received honest feedback, I modified my style to own it.

It provided a system that broke down learning how to communicate better into manageable and approachable steps. It’s a skill that you need to build up to, especially if you are shy.


You’ve volunteered for speaking gigs at work to confront your fears head-on. What was that like for you?

I’m a goal-oriented person. So I try to speak every other month. One gets used to speaking to their team or organization, but the challenge for me is speaking in front of strangers. By speaking internally or in groups you have affinities in, you create a safe environment to speak. Microsoft has multiple forums for networking and public speaking.


Why is effective communication important in the business and tech worlds?

Society is full of people interested in tech and how it opens experiences for them, but they may not be tech savvy. It’s important to effectively communicate the value and benefits that tech can provide. I want my parents to benefit from technology enriching their lives. At one point, my parents thought I was an astronaut in training versus an engineer—mostly because they did not understand what I did. That was on me to resolve and work on being a better communicator.


How do you communicate with, and inspire, your team at Microsoft?

Different styles are dependent on the ­audience and objective. There’s group sync and brainstorming and one-on-one. I inspire my team by listening to them and ensuring my actions reflect the desired behavior.


What excites you most about artificial intelligence?

My team’s work on “Satori—Intelligence Over the Data” brought me to Microsoft and working with brilliant people like Yuqing Gao, my counterpart in engineering. Knowledge Graph (technology designed to help computers conceptualize) is foundational to AI. AI is a technology that adapts to people and helps solve problems, including making sense of the data explosion.


How do you feel about public speaking now?

I am confident because deliberate practice has prepared me. If I am able to give people a different perspective and inspire one person to achieve more or challenge themselves, it was worth it.

Nia Brown is a former editorial assistant of the Toastmaster magazine.