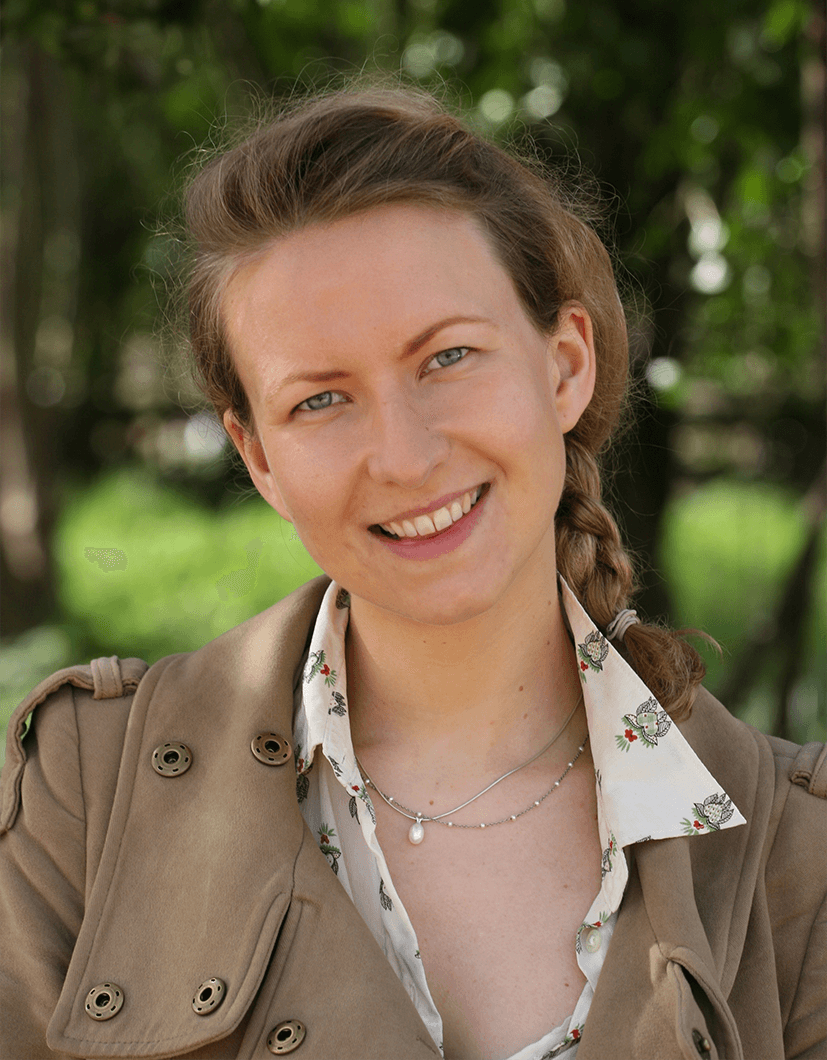 My name is Harriet Cummings, and I am a failure.

I’ve failed at many things in life so far—from my disastrous 7th grade piano exam to struggling to learn French despite my determination, to baking a cheese soufflé that never … souffléd. But why am I telling you this? Because we live in a society that laments failure when, in fact, failure can be really productive. Arguably, if you’re never failing in life, then you’re not taking enough risks. You’re stagnant. And if you’re not taking risks, how will you ever know what you’re truly capable of?

Of course, I can see why we fear failure. None of us likes to talk about the things we’ve done badly. You don’t see politicians address the nation with a list of the endless bungles they’ve made. The budgets blown, the lies told … Likewise, you don’t see actors at the Academy Awards strut up to the stage to announce, “Sure, this film was fabulous, but my last three movies weren’t so popular.”

When it comes to public speaking at work, we are under a lot of pressure to perform well, especially when we want to impress our peers. And even in front of friends and family we’re eager to speak every word perfectly. Sometimes we’re even more anxious around people we’re close with because these people have long memories! Any mistake could be relived and retold for years to come.

For these reasons, I did my best to avoid public speaking most of my life. The fear that people would see me nervous, stumbling over my words, felt like too much to bear. When I did speak publicly, I spoke as quickly as I could, relaying the minimum information for fear I’d say something stupid. As a result, I never got any better. I never worked out my personal style or figured out basic things like hand gestures or eye contact. I thought I’d never conquer my fear.

It was only when I joined Toastmasters that things began to change. I liked how, no matter what happened onstage, people would be encouraging and supportive. Here, I didn’t worry about criticism. It was a safe space to get to know my speaking voice.

“If you’re never failing in life, then you’re not taking enough risks.”

These days I’m part of Spa Speakers club in Leamington Spa, United Kingdom. I love how I get to regularly practice different styles and approaches, and I feel like I can take risks without worrying if things go wrong. I also enjoy seeing my fellow Spa Speakers do something outlandish, even if they don’t entirely pull it off. We all learn from each other’s bravery and willingness to take chances. If we can’t experiment at Toastmasters, where can we?

I encourage all speakers to embrace new possibilities and feel free to experiment. That’s the best way we can improve, knowing we’ll receive positive and constructive feedback to figure out what to do differently next time. Failure should never be a dirty word.

In case you’re not quite convinced of the merits of failure, here are some examples from the history of great failures.


1 Henry Ford went broke five times before he finally made it rich with his car assembly line.

2 Beethoven initially struggled with the violin. His teacher warned his parents he might not be cut out to become a composer.

3 J.K. Rowling, Stephen King and Walt Disney all experienced several rejections. In fact, Walt Disney was fired from his job at a newspaper for supposedly having no imagination.


As for my own more modest ambitions …

I went on to master my 7th grade piano pieces. I tried that cheese soufflé recipe again and, lo and behold, it souffléd! Admittedly, however, my French speaking skills still leave much to be desired.

My point is: Let’s carry on trying without the paralyzing fear of failure. Let’s push ourselves to take risks, to understand that failure is an inevitable part of the process.

So why not print out our rejection slips? Tell a friend about something we got wrong? And, most of all, be proud that we tried. And that we’ll keep on trying.

Harriet Cummings is a member of Spa Speakers club in Leamington Spa, United Kingdom. She is a freelance copywriter and author of the novel, The Last of Us. 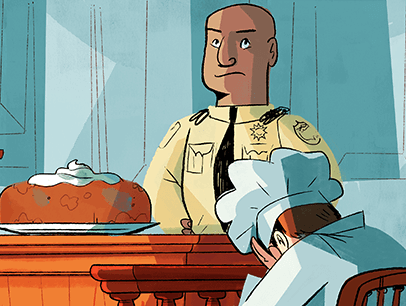 The Case of the Moldy Ginger Cake

How Toastmasters made me a better lawyer. 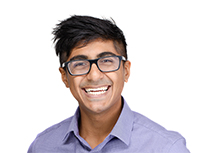 The New Face of Millennials in Tech

It’s time to do away with the stereotype of the socially awkward techie.