From maintaining records to keeping other officers on track, the Secretary is the glue that holds the club together. 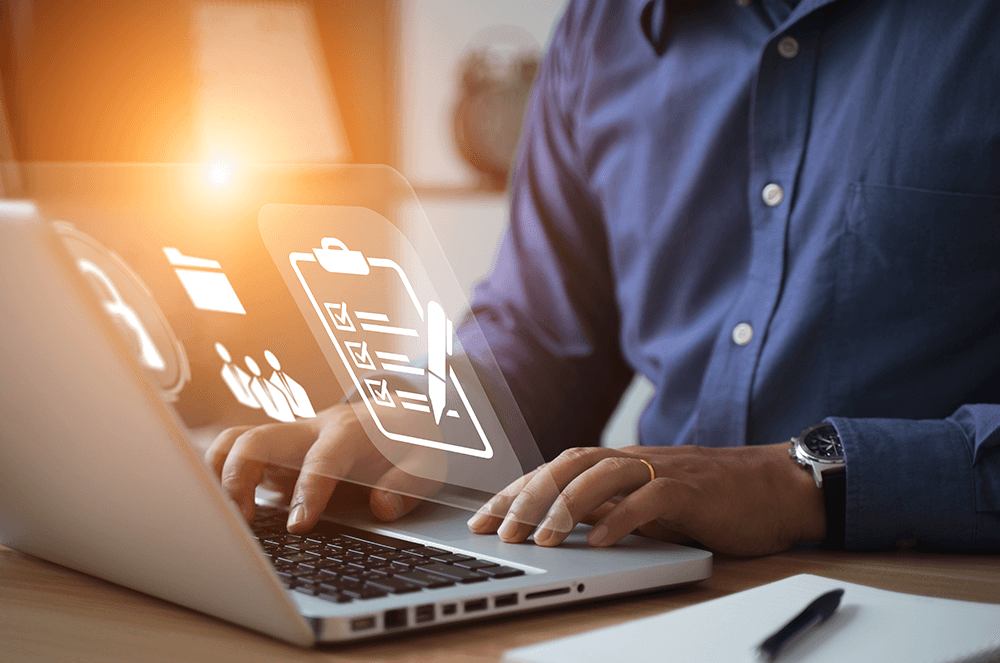 When Jeannette Sweeney, DTM, first began considering a leadership role in Toastmasters, Club Secretary was not her first choice. Or her second.

“But I gradually grew into the role, and now it’s one of my three favorites,” says Sweeney, who is Secretary of St. Petersburg Toastmasters Club in St. Petersburg, Florida. (She has also served as President and Vice President Public Relations.) “I feel like this is a very important role. You bring everyone together and keep everyone organized.”

The Secretary keeps minutes at club meetings, but they also do much more, notes Marlene Wolf Smith, DTM, of Sailfish Toastmasters in Boynton Beach, Florida. They order supplies, maintain officer lists and member rosters, and serve as a Base Camp manager.

A club literally cannot exist without a Secretary; it’s one of three officer roles, along with President and a Vice President, that are required for a valid club officer list. There’s a good reason for that, says Albert Khor Yee Shin, DTM, of Advanced #ArdentSpeakers Club and MISC Toastmasters in Kuala Lumpur, Malaysia. “If the Secretary does their job well, things actually get done,” he says.

That’s because the Secretary’s job is all about managing the documents that keep the club organized and operating efficiently: maintaining and distributing minutes of meetings, communicating with Toastmasters International World Headquarters staff, and following up on actions taken by the Club Executive Committee. Organizational skills and the ability to listen and report accurately are essential to the job.

Toastmasters who have performed the Secretary role say it’s an excellent place to start learning leadership and get a close-up view of how Toastmasters and the club work. “Secretary is a good first-time officer role since it doesn’t require much advance knowledge of the program but is a great learning position,” says George Marshall, DTM, a former Club Secretary for Speakers Forum Club in the San Francisco Bay Area in California.

Marshall and Sweeney also point out that the position is a convenient way of learning about Pathways since the Secretary is one of the backup Base Camp managers.

Experienced Club Secretaries have a few tools that help them work efficiently, saving time and aggravation. Google Drive and Microsoft SharePoint are popular collaboration tools; Khor records meeting minutes in real time on a Microsoft Word document and then shares them on those two platforms within a few minutes of the club meeting ending.

Without someone keeping track of decisions made by the club or its Executive Committee, uncertainty and confusion can result.

All say that a template for meeting minutes is especially helpful for new Secretaries who might otherwise not have a sense of what information they need to capture. Toastmasters has such a template on its website. Smith uses the meeting agenda to record basic information, such as the Toastmaster of the Day and the prepared speakers, and then updates it with anything not planned before the meeting: District officials who visited, guest names and contact information, awards, Table Topics® participants, announcements. She uploads the minutes to her club’s FreeToastHost website in the Meeting Minutes section.

The role is not without challenges. It’s the Secretary’s job to keep tabs on action items from meetings, Khor says, and other officers don’t always update their information promptly. It can be time-consuming, Smith advises. The Secretary must attend every meeting or find a substitute, and there’s more work between meetings.

And there are challenges for a club that doesn’t elect the right person. Without someone keeping track of decisions made by the club or its Executive Committee, uncertainty and confusion can result. Failing to submit the officer list to World Headquarters on time, for example, can mean not achieving a point in the Toastmasters Distinguished Club Program. “A passive or unmotivated individual tends to do the minimal,” Marshall says, “while an enthusiastic Secretary will find ways to help the officer team, reminding them of upcoming dates and deadlines, keeping track of past events, and generally adding value.” 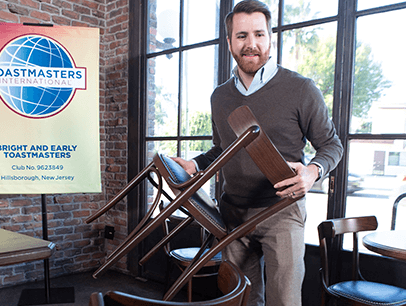 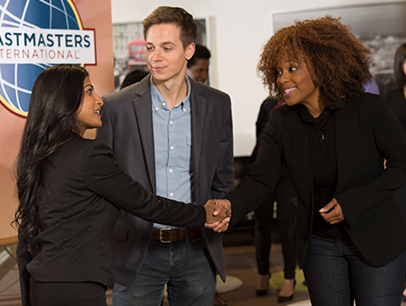