Vote for the Board of Directors Candidates. At the 2022 Annual Business Meeting in August, you will have the opportunity to vote for the International Officer and Director candidates of your choice.

Visit the Toastmasters International website to view the qualifications of each officer and director nominee. 
It is the right and duty of all Member Clubs to participate in the vote, either through their representatives at the Annual Business Meeting or by proxy. Delegates may make additional nominations from the floor for International Officer and Director candidates. 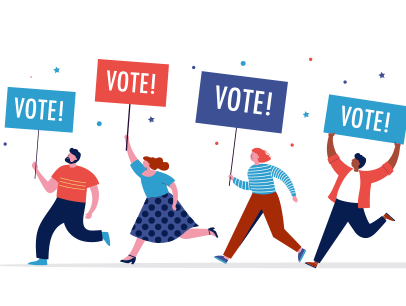