Lessons From the County Fair

Keep your cool and your focus, whether presenting steers or speeches. 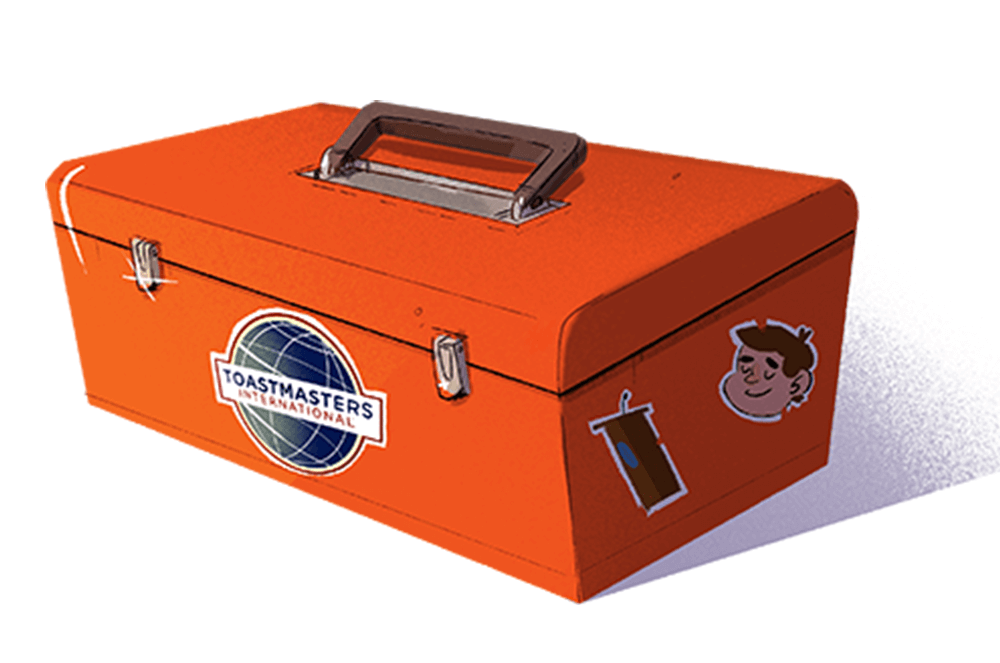 When I lived in the big city, county fairs all looked alike. There was the big carnival with the tall Ferris wheel. There were vendors selling cotton candy and strange-sounding food. Fried what? And, to add a touch of authenticity, the fairs had a small pen of piglets, probably trucked in from 300 miles away.

When I recently attended the local county fair in my small, rural town, the carnival was nowhere to be seen. The vendors had food you actually wanted to eat. And there were two pavilions full of animals, all waiting to be judged and, perhaps, sold. The action in these pavilions revealed lessons that can also apply to public speaking.

The animal judging was a big deal. This was all new to my wife and me, so we just had to check it out. Steers were the featured animals on the day we attended. Fortunately, we sat next to some friends who were quite knowledgeable about the entire process.

The category that I observed was for showmanship—how well the kids presented their animals.

As we walked into the arena, I first noticed that each contestant had a long pole with a hook at the end of it. And they were scratching their steer’s belly to keep the animal calm. More on that later.

As the competition went on, I noticed that some aspects of the presentations reflected principles also important in public speaking. Perhaps these examples will serve as reminders to us as we approach the lectern.

I noticed that, as the judge walked around, the presenters kept their eyes glued on him. Even when the kids were parading their steers around the arena and were walking away from the judge, they never lost their focus. One of our friends explained that that was one of the judging criteria. My immediate thought was, How well do we, as speakers, keep our attention on our audience members? Perhaps we need to work on our focus.

Perform calmly and professionally, even if there is total chaos around you.

At one point in the competition, the steers were lined up, side by side. Occasionally, one of the animals would get a little impatient, so the presenter would walk them a few paces then turn them back into line. Once, my friend said of one of the presenters, “He turned his animal incorrectly.” Seriously? My tutor explained that the presenter must never get between the steer and the judge. The judge must have a clear view of the animal at all times. This presenter didn’t do that.

One key factor in the judging is how well the presenters keep their cool, even if their steer is not cooperative. At one point in the competition, one of the contestants got frustrated, took that long stick, and whacked the animal on the back. There was an audible gasp from the audience. When they handed out the ribbons, that boy came in dead last.

Things don’t always go as planned for us either, do they? Sometimes we forget our lines. Sometimes the technology doesn’t work as planned. And sometimes an audience member causes a distraction. One time I was competing in a speech contest and someone in the audience blew her nose so loud that it sounded like a Canada goose. Those things happen.

The question is: How well do we handle it? Do we get frustrated, lose our place, get mad? Or do we continue with our speech as if nothing was wrong? Don’t be that boy with the stick. Perform calmly and professionally, even if there is total chaos around you.

One final thought: Some of those kids were only 11 or 12. Yet there they were handling large, sometimes cantankerous animals, and they were performing their task without fear or frustration. If they can do that, then we have no excuse to avoid giving a speech. Stand up there willingly and calmly, and perform like a champion.

Of course, if you do have some nervousness, perhaps you could get the Toastmaster to rub your belly with a long pole. I hear that it works wonders in some circumstances.

Do Your Words Sing?

Create rhythm in your speeches for easier memorization and delivery.

The “Where” of Vocal Variety