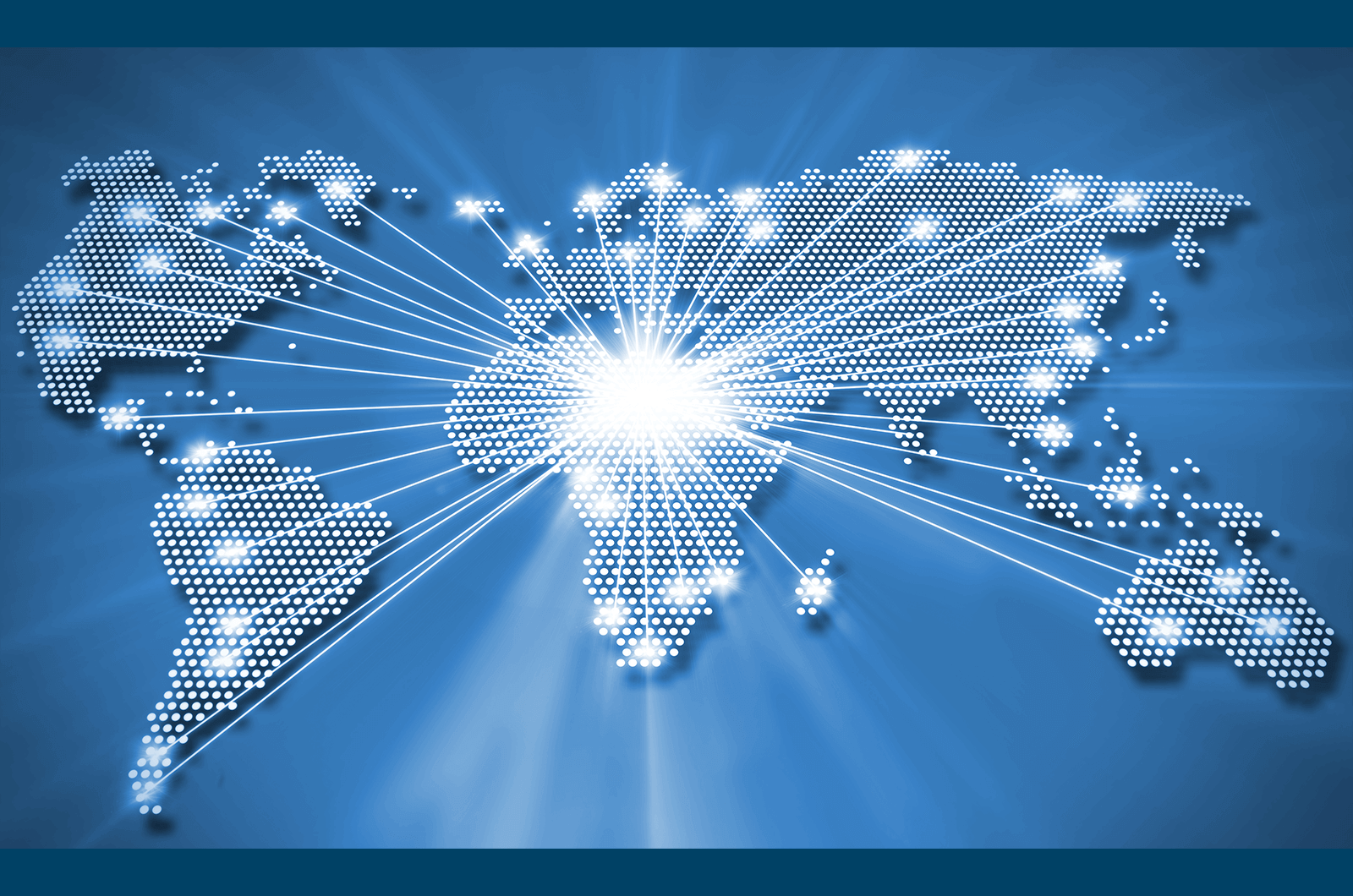 As a Toastmaster for 11 years, I am an advocate of visiting clubs beyond my own. While all Toastmasters clubs follow the same basic meeting recipe each has its own unique and distinctive “flavor.” I love meeting new Toastmasters, hearing their stories, and learning about—well, everything.

It has always been possible for Toastmasters to visit other clubs, but this has suddenly become a whole lot easier (and cheaper). The rapid switch to online club meetings as a result of COVID-19-related travel restrictions has opened up the global Toastmasters community in a way that we could not have envisioned a few weeks ago. I know, because I’ve been club surfing while in home isolation.

Since March 23, I’ve been to 31 clubs on five continents, five Division conferences, and a District 79 (Saudi Arabia) leadership presentation.

Dnipro Hills Toastmasters Club in Ukraine held a themed meeting of “Cats and Dogs,” introducing members’ pets on a slide show and carrying the theme through speeches and Table Topics. I was delighted when my impromptu story about my rescue dog won Best Table Topics award.

The same day, I discovered Storytellers Sunday, a weekly initiative on Facebook by the D110 Eastern Europe District Director, Lukas Liebich, which attracted 110 visitors in as many cities. We heard six stories on “The Meaning of Life” then an open mic session gave us three more tales. I have been twice more, hearing stories on “Lies, Lies, Lies” and “Oops, I Did It Again.”

Members of Dun Laoghaire Club outside Dublin were charming, with lilting Irish accents. I loved the fact that they start and end their meetings with an aphorism: “What lies in the well of your heart comes up in the bucket of your speech.”

I also came across a new role, that of Poetmaster, a member who shares some poetry. This meeting’s poem was about lockdown.

In one day, I visited three clubs. At lunchtime, I sat in on T.K. Maxx’s corporate club in London, then visited the very polite and respectful Emerald Toastmasters in Nigeria, before finishing off the day at London Victorians to hear three mini-debates on monarchy, legalizing drugs, and pros and cons of artificial intelligence. Wow, what a day!

"I loved the fact that they start and end their meetings with an aphorism: “What lies in the well of your heart comes up in the bucket of your speech.”"

As I speak fluent Dutch, I chose to visit Toastmasters Antwerpen in Belgium, a bi-lingual club I had visited many times in person when I lived there. Its theme was one of my favorites: “Personal development books.”

I met Club President Tom “Tom in the Hat” Hobbs, DTM, and three visitors from Taiwan, at Eloquent Entrepreneurs in Denver, Colorado, a club for members with the entrepreneurial mindset. The next day, I attended one of my old Belgian clubs, Toastmasters Fonske Leuven, where I took on the General Evaluator role. I was a charter member of the club in 2009, and it was wonderful to be reunited with some of the other founding members, including one whose first-ever speech I heard and now he’s a DTM!

On Friday, I visited Singapore International Online English Toastmasters, where I had the privilege of hearing the 2001 World Champion of Public Speaking, Darren LaCroix, deliver a presentation on creating “Unforgettable Presentations.” He is offering a similar presentation in other clubs. The next day, I visited GEMSTONES in Nigeria, along with visitors from several countries.


Make More of Your Membership

As well as these international clubs, I attended Division H Conference where I picked up valuable online presenting tips from the target speaker in the Evaluation Speech Contest, who gave a talk entitled “How to be a Zoom Director.” Division K had not one but three past World Champions as keynote speakers. I gave my ACG Leadership presentation in the Division A Conference and was honored to be invited to be the target speaker for Division J. I also took the opportunity to attend the Division and District finals in Belgium, D59. I would not normally have traveled to these events and paid the entrance fee, but now I could attend all for free!

HOW TO GET STARTED?

Antonia Harrison has been a Toastmaster for 11 years. She is Club President of Shilling Speakers, Havant, England, U.K., a past president of Toastmasters Hasselt in Belgium and Solent Speakers in Fareham, England, a Past Area Director, and incoming Division A Director. Find out more at www.EnglishSkypeHypnotist.com.

HOW TO GET STARTED?

There are many different ways to find online Toastmasters clubs. Here’s how I do it:

Remember to check the time zone of the meeting you want to attend and convert it to your local time. You can do this using an online time zone converter.