Andrew Tan, DTM (pictured left), of Selangor, Malaysia, became Albert Khor’s mentor in 2017. Khor, DTM, of Kuala Lumpur, Malaysia, didn’t realize the immense leadership opportunities he would be exposed to in Toastmasters, but Tan helped lead the way and inspired his mentee. When the two first met, Tan was the District 51 Director. “He advised me to often reflect on what I do and try to improve,” Khor shared. With Tan’s consistent encouragement and reassurance, Khor has steadily advanced in his Toastmasters leadership journey. He began as Club Secretary, then became Vice President Education, then Area Director, and most recently, Division Director. The picture above shows the two men at a ceremony where Khor was recognized as District 51’s Area Director of the Year. Khor says of Tan, “His mentoring made me see the leader in me and the value of mentoring in Toastmasters. As a result, I am mentoring nine Toastmasters and served as a sponsor for two new clubs. It’s the ripple effect from his willingness to mentor.”

Cris Birch, DTM (pictured left), of Vienna, Virginia, U.S., celebrated his second career retirement with Toastmasters from District 36, including Club Growth Director Bonnie L. Maidak, DTM, of Germantown, Maryland, U.S. He was honored at a meeting of the M Street Verbalizers in Washington, D.C. Many District officers were in attendance, as were many former club members who traveled back to Washington, D.C., to see Birch—a mentor for approximately 40 Toastmasters.

Birch first joined Toastmasters in 1983 and is currently a member of and mentor to the NOVA Toastmasters in Northern Virginia and M Street Verbalizers. One of Birch’s mentees, Accredited Speaker Tamara Smiley Hamilton, DTM, said, “I would not be an Accredited Speaker and Distinguished Toastmaster without Cris’ support and unconditional kindness. I entered my first speech contest because he told me my story mattered and more people needed to hear my voice. He helped me find my authentic voice. I am forever grateful that he is my mentor and friend.” 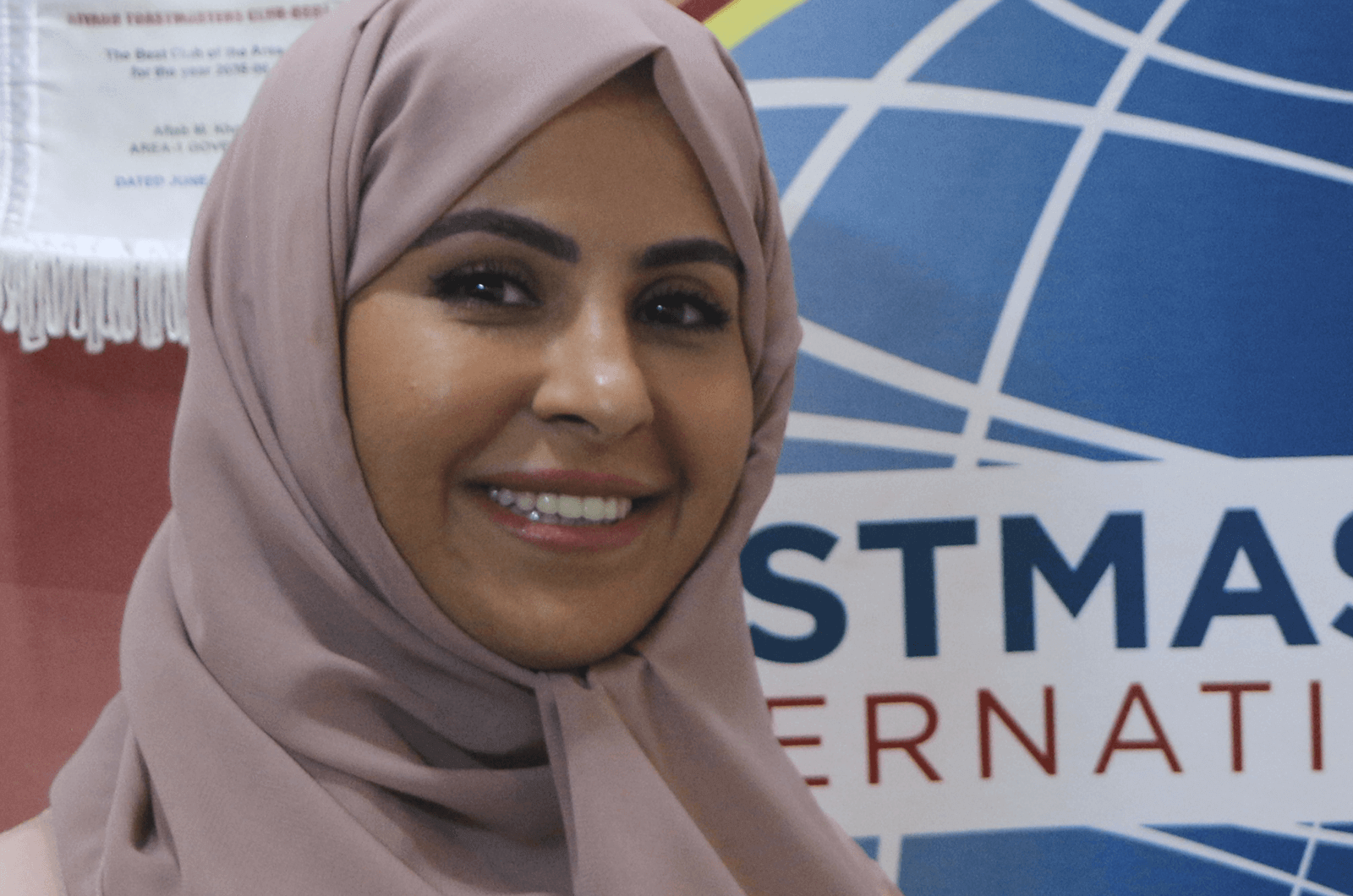 Just as many clubs around the world did, Riyadh Toastmasters in Riyadh, Saudi Arabia, elected a new set of officers in May. However, Riyadh Toastmasters made club history! Members are thrilled to have the club’s first female Club President—Daad Alamoudi (pictured). They also elected a female Vice President Education—Mashael Alhumaidan. Area Director and Club Treasurer Riyas Ibrahimkutty says, “We’re empowering Saudi females to seek leadership roles!” 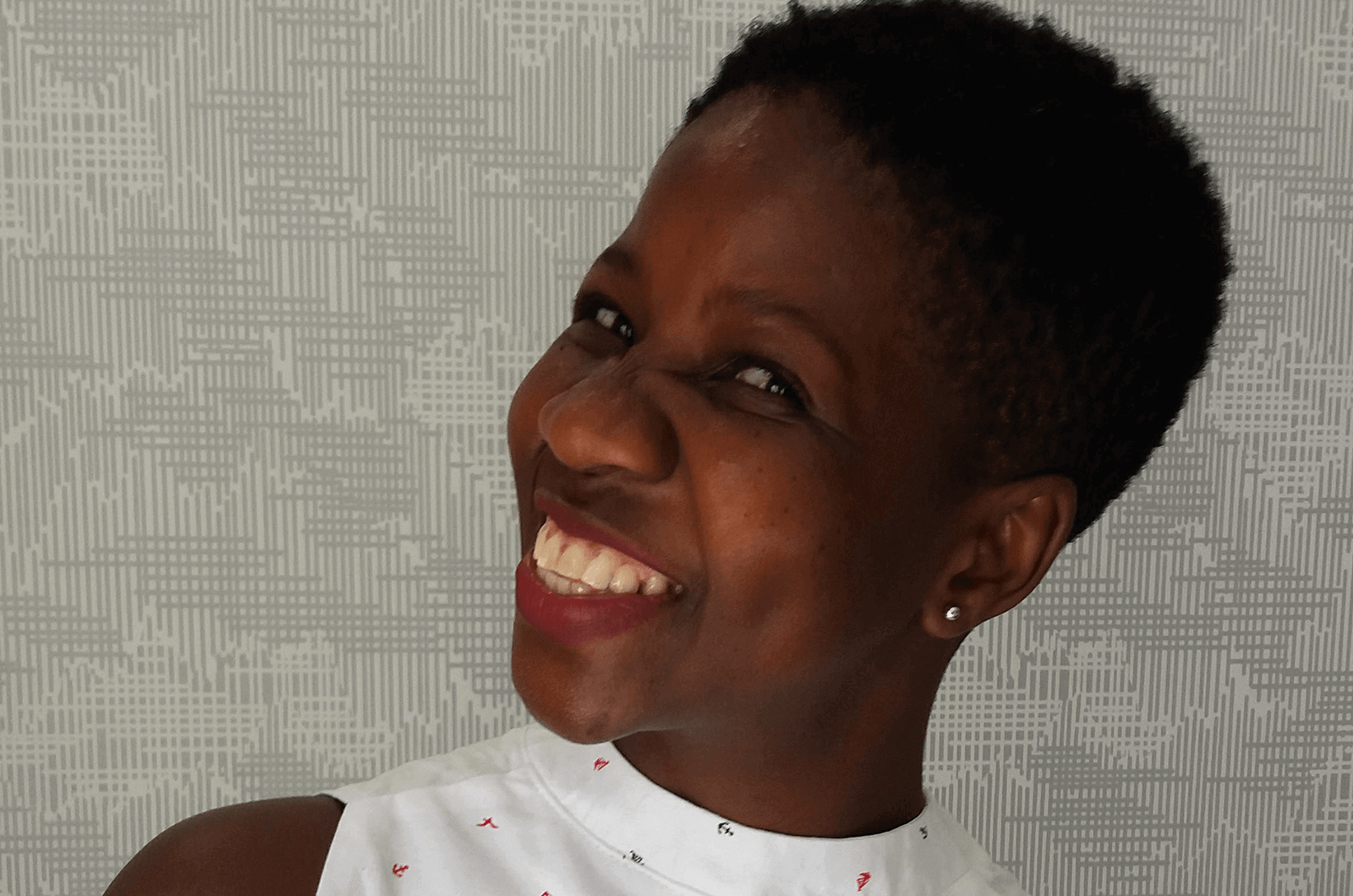 Tebogo Ramaahlo, DTM, of Entrepreneurs Toastmasters Johannesburg Club in Johannesburg, South Africa, achieved the Distinguished Toastmaster (DTM) award in April. Ramaahlo joined Toastmasters in 2015 and didn’t consider pursuing her DTM until three years after joining. A friend pointed out that she was already halfway through the requirements, so Ramaahlo decided to complete the rest. Looking back, she says, “I realize the DTM journey stretched my resilience, my emotional intelligence, and how I relate to those around me. Honestly, had I not pursued my DTM, I would have missed out on opportunities as a leader and a follower. The pursuit allowed me to be vulnerable and taught me to ask for help, because you cannot do it alone.”

Talk to Us! Do you have a short story (aim for 130 words), fun photo, inspiring anecdote, or Toastmasters “Ah-Ha” moment you’d like to share? Mark your submission “Member Recognition” and email it to submissions@toastmasters.org. 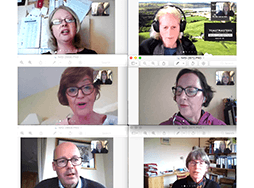 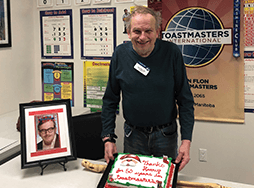