Clubs celebrate accomplishments of the group and individual members. 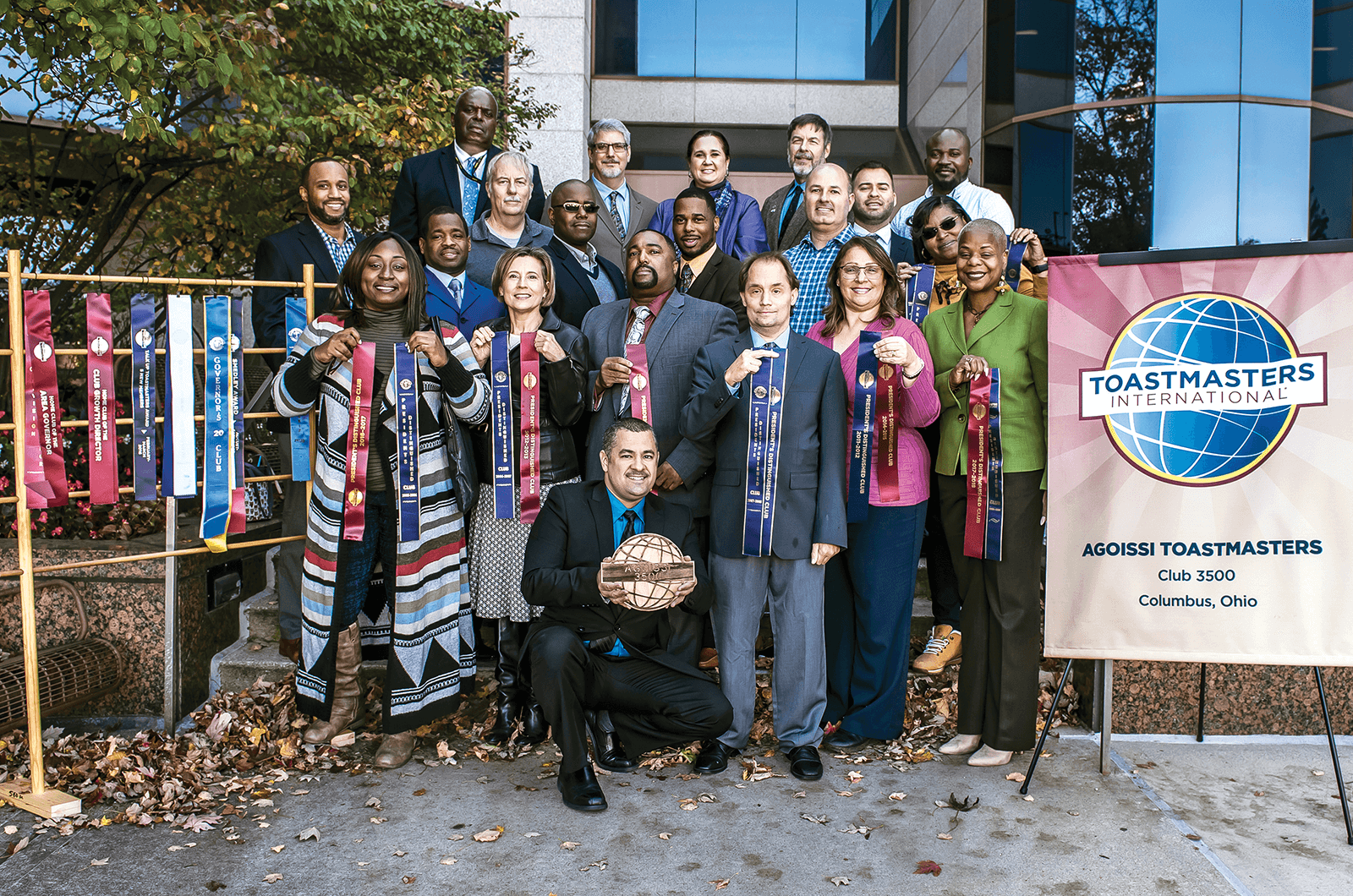 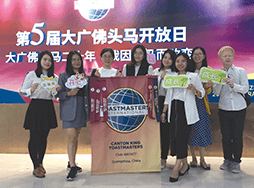 Clubs around the world show their Toastmasters spirit. 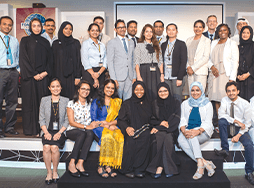