Why do we use more words than we need to when we could say what we mean with fewer words? 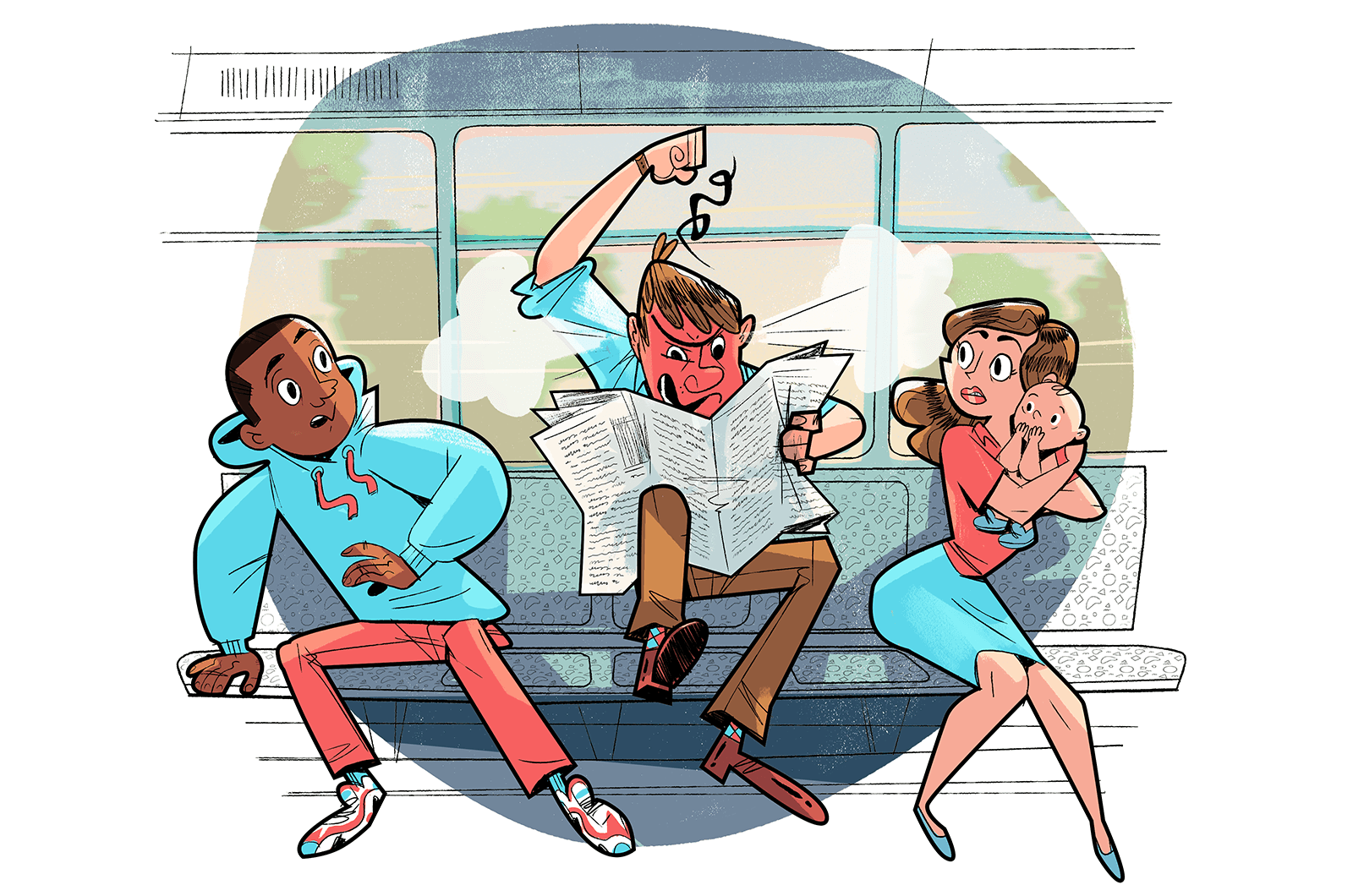 I wrote the above subhead to demonstrate the very thing I wish we could all avoid—verbosity. I used 20 words when the first nine— “Why do we use more words than we need?”—would have sufficed. That leaves 11 superfluous words taking up an extra .0002 seconds of your precious time. Unforgiveable.

I don’t know why we do this, but it drives me crazy. And I mean crazy. Normal people don’t scream at a newspaper when they see excess verbiage. I do and I have, sometimes in public places. Recently I was on a bus reading the local paper when I came upon the phrase “due to the fact that.” I shook the paper with both hands and shouted “Although, you idiot! Just say although! One word instead of five!” The driver asked if I needed medical assistance.

I really am quite rude about it, and I don’t care. If I hear someone say “past history,” I will say, “Yes, it’s so much more informative than future history.” Or if they begin a sentence with “At this point in time,” I will reply, “Oh, you mean, like, NOW?” If you want me to get really nasty, say something simple like “I’m tired,” and then follow it up with, “Do you know what I mean?” Now that’s just insulting. I would have to be illiterate to not know what “tired” means. So my only recourse is to reply in kind: “Yes, I do know what tired means. I’ve known it since I was pre-verbal. I know it means you want to take a rest. In fact, right now I’m tired of you saying ‘Do you know what I mean?’ and I’d like to take a rest from you. Do you know what I mean?”

Mean-spirited? Sarcastic? You bet. I won’t even tell you how I react to a person who says, “I was thinking in my mind … ” I have to be physically restrained from throttling the individual while yelling, “If you think ‘in my mind’ is necessary then YOU DON’T HAVE ONE! Where else would you think—your elbow?!”

“If I hear someone say ‘past history,’ I will say, ‘Yes, it’s so much more informative than future history.’”

I know some writers actually strive for prolixity because they think it creates style and personality. One of my favorite places to find this is the Fearless Flyer, a newsletter for Trader Joe’s grocery stores in the U.S. (fearless because the company is not afraid to sound like a 1940s newsreel). Get this one: “Protein. It’s been called one of the building blocks of life—and with good reason. Our bodies can’t function without it.” Pretty dramatic, huh? It makes Trader Joe’s ground beef sound like the invasion of Normandy. To me, it sounds like acute logorrhea. The writer smacks us in the face with a one-word “sentence”— “Protein.” Yes? What about protein? “It’s been called one of the building blocks of life.” Really? By whom? The writer has no idea, which explains the use of the cowardly passive voice. Next comes: “And with good reason.” Thanks for telling me. I thought maybe it was called that for a bad reason. Then the grand finale: “Our bodies can’t function without it.” Splendid. We have just been force-marched through a dense jungle of melodramatic flapdoodle to finally emerge, exhausted, into the clearing where we discover the only thing we really need to know: Our bodies can’t function without protein. Now, I know Trader Joe’s is trying to build a brand personality, and perhaps its customers enjoy this mock-epic badinage. To me, it sounds like a poor soul who just can’t get to the point.

Why must we go on and on? It seems that people, like nature, abhor a vacuum. We have to fill it. The meat isn’t enough. We have to keep adding Hamburger Helper. Blaise Pascal, the French mathematician and philosopher, said, “All men’s miseries derive from not being able to sit in a quiet room alone.” Note the word “quiet.” It makes us uneasy. After all, the only truly quiet people we know are dead. So we flap our gums all day and get into more trouble than we need to.

My advice: Test Pascal’s theory. Go sit in a quiet room alone. See how long it takes before you start hoping the phone rings.