Funny You Should Say That
December 2019

If impressing people with your wit, charm, and intelligence is too much trouble, just remember their names. 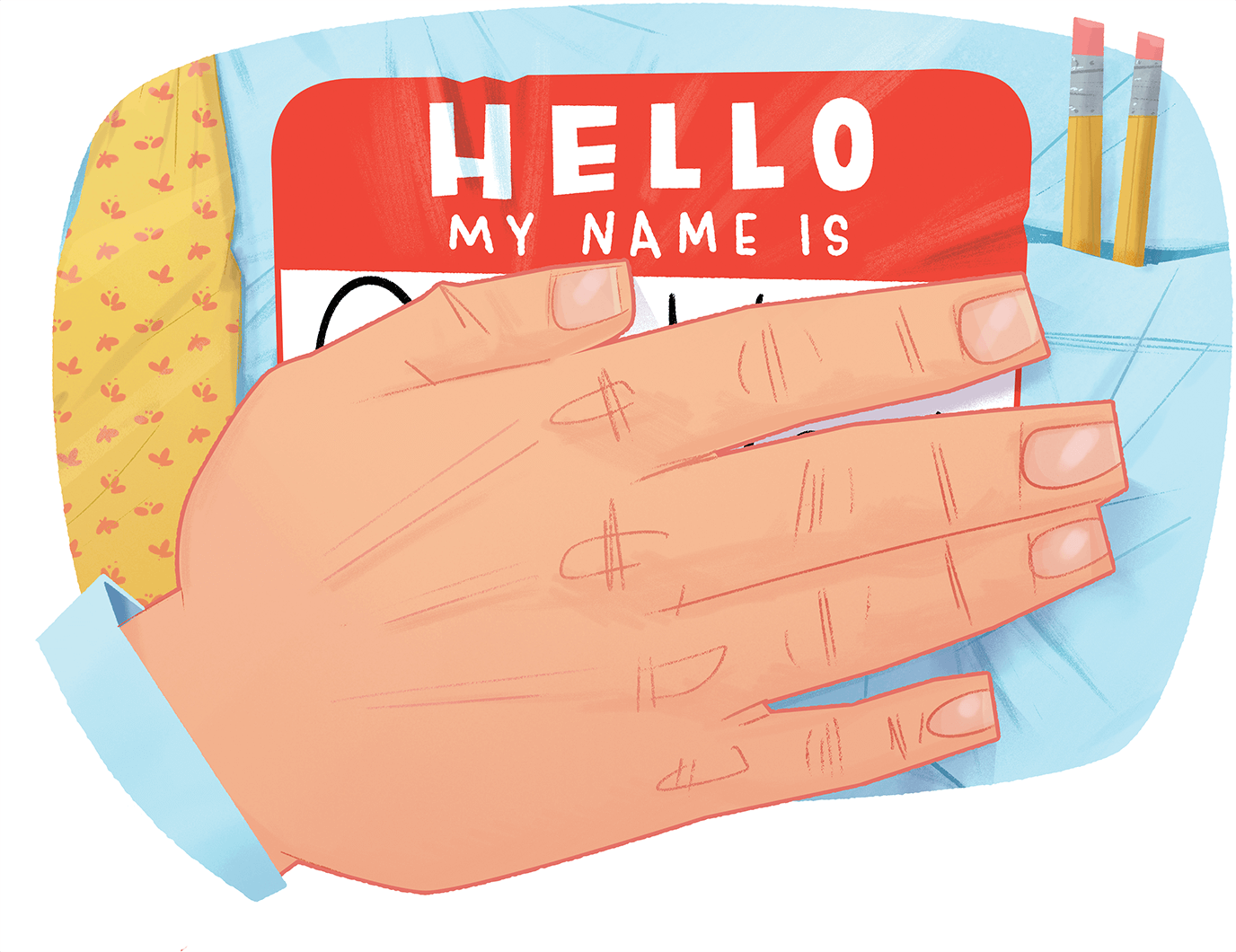 You’ve just given the best speech of your life. Flush with the glow of victory, you leave the stage and say to your host, “Thanks for inviting me, Bob, I really enjoyed it.” And Bob says, “My name is Frank.” Forget the meticulous preparation. Forget the enthusiastic applause. Forget the visions of professional speaker status. You are toast, my friend. The chance of “Bob” inviting you back just went from “Can you make it next year?” to “How about never?”

Dale Carnegie said there is no sweeter sound to a person than their own name. And there’s no worse sound than “Bob” when your name is Frank. This is why conventions always issue name tags to the attendees—so fights don’t break out between people who get each other’s names wrong. I personally think this is the way to world peace. If you look at our planet as one big convention with 7.7 billion participants all wearing name tags … well, it’s really hard to invade somebody’s country when they see you coming and say, “Hey, Larry, how’ve you been?!”

Unfortunately, this isn’t so easy. According to an article in Psychology Today, 85% of people middle-aged or older have trouble remembering names. I find that hard to believe, but then I’ve already forgotten the writer’s name, so it must be true. The reason isn’t so much lack of memory as the fact that we just don’t care. When we’re introduced to somebody, we’re usually thinking of everything except the person’s name: Where’s the food? How does my new suit look? What can I say that’s witty? No wonder you run into the person you just met five minutes ago and say, “You look familiar. Do I know you?”

Thankfully, there are ways to avoid this grievous social wrong. One memorization technique is to ask the person how to spell their name: “Hello, Danyon. Is that with an ‘o’ or an ‘e’?” This works particularly well with unusual names. Just don’t use it if the person’s name is Al.

It’s an immutable law of nature: People whose names you forget always know yours.

You can also use association. Another article suggested that if you happen to meet a Laurel from Brazil, you can “imagine her with a laurel wreath on her head while swimming in the Amazon River.” I’m sure this is effective, but it’s a little too involved for me. I’m afraid I’d see Laurel and say, “How was your swim?”

Connecting the name to a physical attribute is another strategy, although the example given in yet a third article seems a little excessive. She says for someone who has big ears and whose name is Brian, you might “imagine brains coming out of his ears.” I might also scream every time I see Brian.

You can also use visual imagery. Someone named Hamilton can be thought of as a ton of ham. Not a particularly appealing image but, boy, you sure won’t forget it. Or you can try rhyming: Dave needs a shave. I don’t recommend this because it requires a good memory, the very thing that is lacking. All you’ll do is run into Dave and think, This guy needed something. What was it?

Now, you might be forgiven for not remembering a person’s name after one introduction. But how about several? How about those people whose names you really should know? You’ve talked to them at parties, said hello at the grocery store, sat next to them at school plays. How could you not know their name—especially when they know yours! It’s an immutable law of nature: People whose names you forget always know yours. I think they do it just to show you up: I know your name and you can’t remember mine! I win! You can try to fake a feeble “Hey, buddy,” or “Hi, gorgeous,” but they know … and you just got disinvited to their pool party.

So find a way to remember names. People will like you so much, they’ll probably overlook most of your many obvious personal shortcomings. 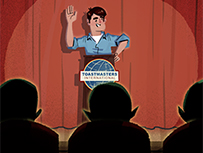 So Nice to Meet You

If you could talk to an extraterrestrial, what would you say?