Need to Make an Impact? Get Loud

Turn up your volume for benefits far beyond simply being heard. 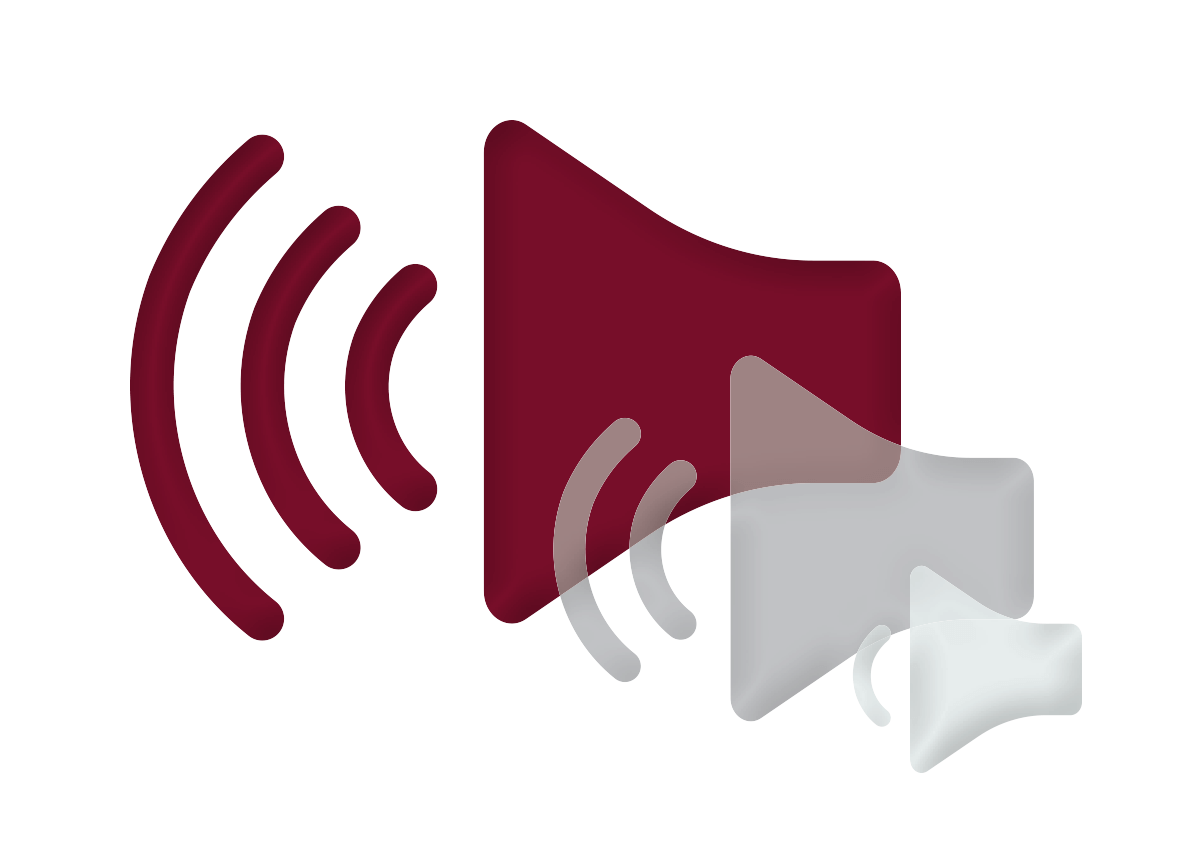 Click play to hear more about the benefits of increasing your volume.

For more than 10 years as a public-speaking coach, I’ve run the same simple exercise and gotten the same results. I ask each of my workshop students to say their name, their title and a single point, in a very loud voice.

Not just louder than usual, I say. I want you to speak uncomfortably, embarrassingly, inappropriately loud, without yelling. After each student performs the exercise—or tries to—I ask the group two questions:

The answer to Question No. 1 is almost always a hard “no.” Most speakers simply can’t bring themselves to speak too loudly, even if I were to beg them. At best, they’re a little louder than usual, and only for the first few words. Few speakers can speak in an inappropriately loud voice—and keep it up. By the fifth or sixth word, they’re generally either at a perfect volume or still too soft. Because of that, the first big takeaway is this: There’s no such thing as being too loud. Even if there were, our internal self-control systems would never allow it.

The answer to Question No. 2 is where things get interesting. When I ask the group how their impression of the speaker changed as a result of the increased volume, they describe a marked increase in the perception of assertiveness, competence, expertise and leadership.

Indeed—for the quiet speakers in particular—a simple increase in volume makes an intern sound like a manager, and a manager sound like a vice president, even though no one’s actual job titles took the same leap.

Training yourself to seem “more authoritative,” or to sound more “like a leader,” or to “exude confidence” is nearly impossible because there are no clear tactics to create those results. They’re vague and mean different things to different people.

“Being louder is not just about being heard, it’s about making an impact.”

Raising your volume, on the other hand, is clear and actionable. Anyone can do that. And when communicators make their point with strong volume, they do seem more authoritative, sound more like leaders and exude confidence. Yes, it’s that simple.

Even if you’re not sold on the idea that increasing your volume enhances your presence, there are other clear benefits to speaking more loudly.

The benefits of volume apply to both genders equally, but female students occasionally share a fear that if they increase their volume, they’ll be perceived as “aggressive” or “shrill,” which could turn an audience against them.

I don’t pretend to be a scholar on gender bias, but when this happens, I survey the room.

“Did she sound aggressive to you?” I ask the other students. The typical response: a unanimous “no.” Are her fellow participants just being nice? Perhaps, so I ask another question: “How did she sound?”

The adjectives they offer up reinforce the benefits of increased volume: “strong,” “confident,” “authoritative,” “assertive”—all indicators of a polished speaker.

That doesn’t mean gender bias doesn’t exist or that you’ll never run into it. It does exist, and you may experience it. But my suggestion to those who fear being perceived negatively is to ignore that fear. Your job is to step up and to speak up, even when your audience’s job is to grow up.


Always remember: Being louder is not just about being heard, it’s about making an impact. When you turn up the volume, everything else rises as well.

Joel Schwartzberg is the senior director of strategic and executive communications for a U.S. national nonprofit, a presentation coach, and author of The Language of Leadership: How to Engage and Inspire Your Team and Get to the Point! Sharpen Your Message and Make Your Words Matter. Follow him on Twitter @TheJoelTruth.

The Danger of Vocal Intensity