Cue in to the Value of Originality

How creative content and delivery help you stand out. 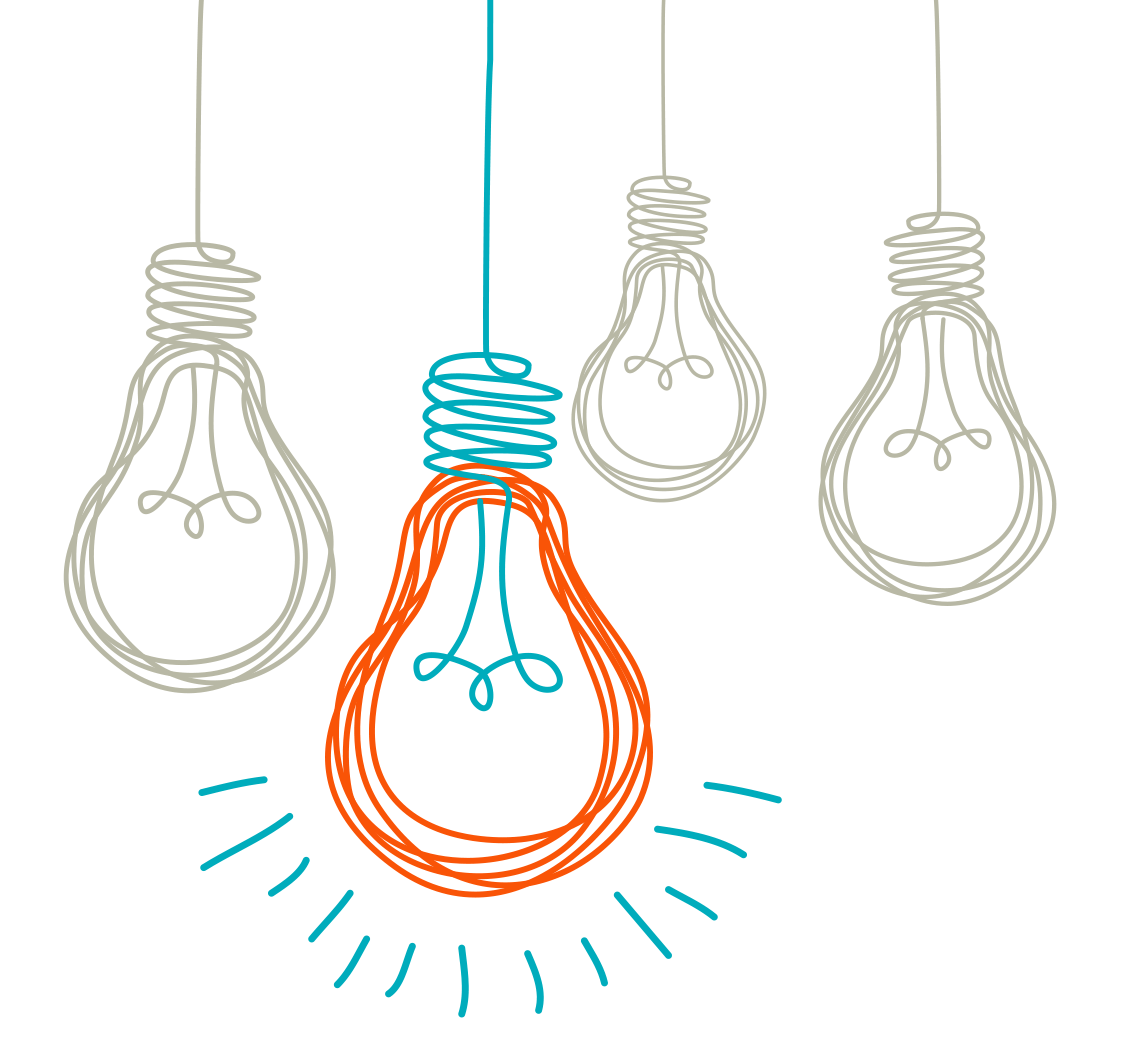 One of the joys of being a Toastmaster is listening to fellow members’ personal stories in club meetings. Each new Toastmaster giving an Ice Breaker speech has an instinct to be interesting and original. At the other end of the spectrum, Toastmasters attending the International Convention can hear up to 32 Semifinal speeches in one day! Those speakers have a big challenge: How to stand out?

Creativity can be defined as an original idea that has value. As speakers, we want our speeches to be of value to our audiences. If you are an expert or a thought leader in your field, that value could be in conveying an original message for the purpose of informing, persuading or entertaining. Even if your point is not completely original, you can add value by surrounding it with creative content and delivery.

The topic you choose to address is undoubtedly a major opportunity to distinguish yourself from other speakers, whether at a contest, conference or meeting. Even if you cannot control the underlying material you are speaking about, take advantage of techniques to liven it up.

First, you need your message to be clear. If your presentation includes complicated ideas or jargon, try to simplify it. If an audience cannot follow you, they will lose interest. Don’t include too many facts or statistics. Can you present a fact in a novel way that the audience can understand or relate to? For example, instead of saying that the world’s population increases by 83 million people every year, you could say it is like adding the population of ­Germany annually or of New York City about every five weeks!

If you are free to choose your own speech topic, then a good starting place for original content is your unique experiences or stories.

“Originality has no magic formula,” says Olivia Schofield, a 2011 World Championship of Public Speaking finalist, who is from England but now lives in Berlin. “It’s in your personal story. We’ve all had similar things happen to us, but originality is found in what exactly happened to you and how it affected you.” She used her finalist speech to tell her tale of overcoming a speech impediment with the help of a teddy bear named Wodwik (i.e., Roderick).

“If you do something ­dramatic in your speech that has nothing (or little) to do with the speech, then it is just a gimmick.”

International speech contestants sometimes worry that others have already said everything that can be said. But by reflecting in-depth on both your passions and the specific details of your experiences, you can create something unique. As Schofield notes, “Originality is about looking at something from a different angle and seeing the value in it that other people may not see.” This helped Mohammed Qahtani from Saudi Arabia earn the title of 2015 World Champion of Public Speaking. His highly original opening dialogue about smoking and made-up diabetes facts came from an actual conversation with friends.


At a recent Toastmasters meeting, I witnessed a guest introduce herself by telling a short story about her hobby of mushroom picking in the summer. She created a vivid picture that fascinated and entertained her audience as well as made us want to learn more about mushrooms. You never know what might make good speech content!

After speech content, your next task is to decide how to deliver what you’ve written. One decision is whether to use a slideshow or props. Although they may be the norm in business environments, PowerPoint presentations can distract audiences from the speaker. Slideshows and props should be used only if they help speakers get their messages across. A recent example I saw of an excellent slideshow presentation was about the different personalities of greyhound dogs. The speaker used slides to show different expressions on the dogs’ faces that could not have been conveyed through words alone.

A member in my club recently spoke about making the perfect chocolate chip cookie. A golden rule in speaking is to leave the audience with no questions unanswered. In anticipation of this, the speaker brought the actual cookies to taste and the recipe for anyone who wanted to make them!

Another important way to be creative is to interact with your audience. You could ask them questions or use humor, which is appropriate in just about any speech. The secret to humor is not to tell jokes but to uncover wit in the stories you tell by seeing the funny side of things. As a rule, if you can make your friends or family laugh with a story, then you can make an audience laugh. Sometimes situations become funny when retold. Dananjaya Hettiarachchi, the 2014 World Champion of Public Speaking from Sri Lanka, turned the line “I see something in you … but I don’t know what it is” into an increasingly hilarious piece of advice as he interacted with the audience during his winning speech.

The Toastmasters International Speech Contest offers an opportunity to watch speakers take creativity to the extreme. Competitive speeches are designed to showcase a speaker’s range of talents in a short time, and are quite different from a speech you’d give in a club or a boardroom. Nevertheless, they are worth studying to see what is original and engaging.

One famous moment in Toastmasters’ World Championship of Public Speaking history was when Darren ­LaCroix in the 2001 finals “fell” on the stage seconds into his speech and proceeded to address the contest chair and audience from there.


“Competitive speeches are designed to showcase a speaker’s range of ­talents in a short time, and are quite different from a speech you’d give in a club or a boardroom.”

A common misconception about creativity and originality is that all ideas must be totally new. In fact, most ideas and ­inventions build upon those that have come before. This is the case in music, art, science—you name it. For example, Thomas Edison was not the first to invent the light bulb. He improved on previous designs for the glass bulb and the glowing filament inside until he had an invention that was commercially viable. When speaking, the important point is that any creative device you use in your speech delivery must be adapted to the message of your speech. If you do something dramatic in your speech that has nothing (or little) to do with the speech, then it is just a gimmick. LaCroix’s falling down was central to his theme because he noted that when you get up, you’ve made progress.

Another example is Aaron Beverly’s 57-word title for the speech that earned him second place at the 2016 World Championship. It wasn’t the first time a speaker had written an extremely long title, but Beverly’s worked because it illustrated the importance of brevity. While you don’t want to copy someone else’s idea, you can creatively adapt it to help convey your message. In the business world, it is worth studying the presentations of Steve Jobs of Apple to see how to deliver creative presentations. When he introduced the new iPhone, he built excitement and suspense, teasing his audience with humor and making them wait before he finally revealed the product.

Whether you are speaking at work, in a club meeting or in a contest, think about how you would react to your speech if you heard it. Would you be excited? If not, think about ways to make the content, delivery or both more creative. A speech that is creative will be memorable and interesting to the audience, as well as enjoyable for the speaker to deliver.

Stuart Pink, CC, CL is a keynote speaker and coach on creativity. He earned third place in the 2012 Toastmasters World Championship of Public Speaking. He is the author of Brainarium: Exercise Your Creativity. Visit his website to learn more.